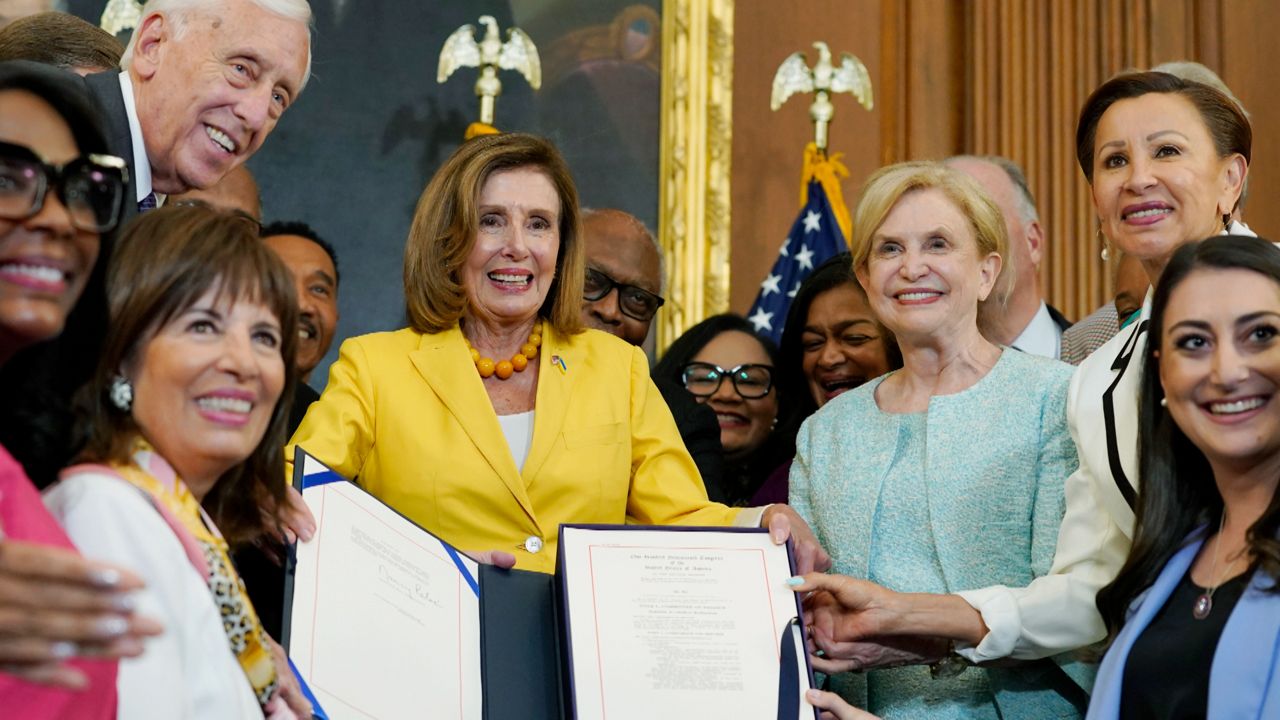 Could the Inflation Reduction Act impact how much Wisconsinites pay for energy?

With a big piece of the legislative package focused on climate change, Wisconsin is likely to feel the effects of the austerity measures, given the state's reliance on coal and natural gas.

Wisconsin consumes almost six times as much energy as it produces, according to the U.S. Energy Information Administration.

Citing a rise in natural disasters across the country, DNC Chair Jamie Harrison applauded Democrats for passing a plan to reduce emissions by 40% by the year 2030.

“The earth is trying to send us a signal that folks, y'all need to do better," Harrison said. “We've got to do something to address this, and this bill does that. We're going to see lower energy costs across the country because many families are going to save hundreds of dollars on average, less emissions from our homes, more affordable renewable energy.”

The Rhodium Group, an independent think tank that has received funds from left-of-center foundations, estimates Americans could save an average of $112 per year by 2030 as gas and electricity become cheaper with more energy-efficient homes and electric vehicles on the road.

However, in a state that relies on coal and natural gas for its electricity some businesses fear costs will be passed on to consumers.

The state's chamber of commerce previously sent a letter to lawmakers urging them to oppose the legislation. Given that a significant amount of electricity is consumed for manufacturing, the chamber is concerned that an increase in taxes on the products used to get electricity will also lead to a price hike for goods.

WMC cites three projections from Americans for Tax Reform, which is a politically conservative advocacy group:

The legislation does include a Methane Emissions Reduction Program that would charge a federal fee for certain types of waste. Those charges would start in 2024 at $900 per ton of methane, increase to $1,200 in 2025, and remain fixed at $1,500 for 2026.

However, the legislative package does offer up to $1.55 billion in grants and rebates to help offset the costs associated with reducing methane emissions for petroleum and natural gas companies.

Americans for Tax Reform also refer to a coal tax for subsurface mining that would increase from $0.50 per ton to $1.10 per ton. Sen. Joe Manchin, D-West Virginia, disputes the claim that the Inflation Reduction Act imposes a new tax on coal. 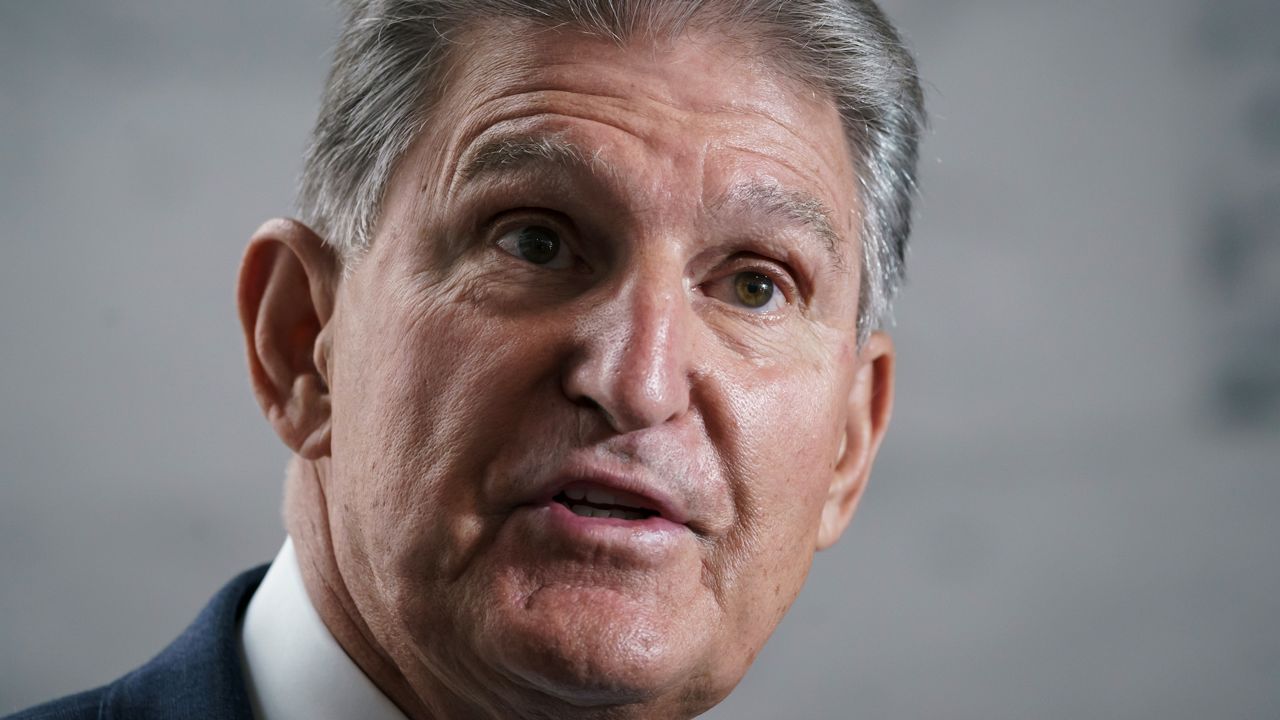 For Harrison, the legislation offers carrots and sticks to help the United States gradually facilitate a clean energy transition.

“We are all impacted by climate, and this will get our emissions in line with where we need to be in order to reduce the impact climate change has on this nation, and that is a big, big deal,” Harrison explained.

However, that hasn't quelled concerns from the state's business sector, which is worried such a transition could ironically lead to more inflation.

“We use a lot of electricity here in Wisconsin to make things, and when you are adding billions and billions of dollars in taxes on the products that we use to get electricity here in the state of Wisconsin, that means it's going to be more expensive to manufacture those things,” Novak said.