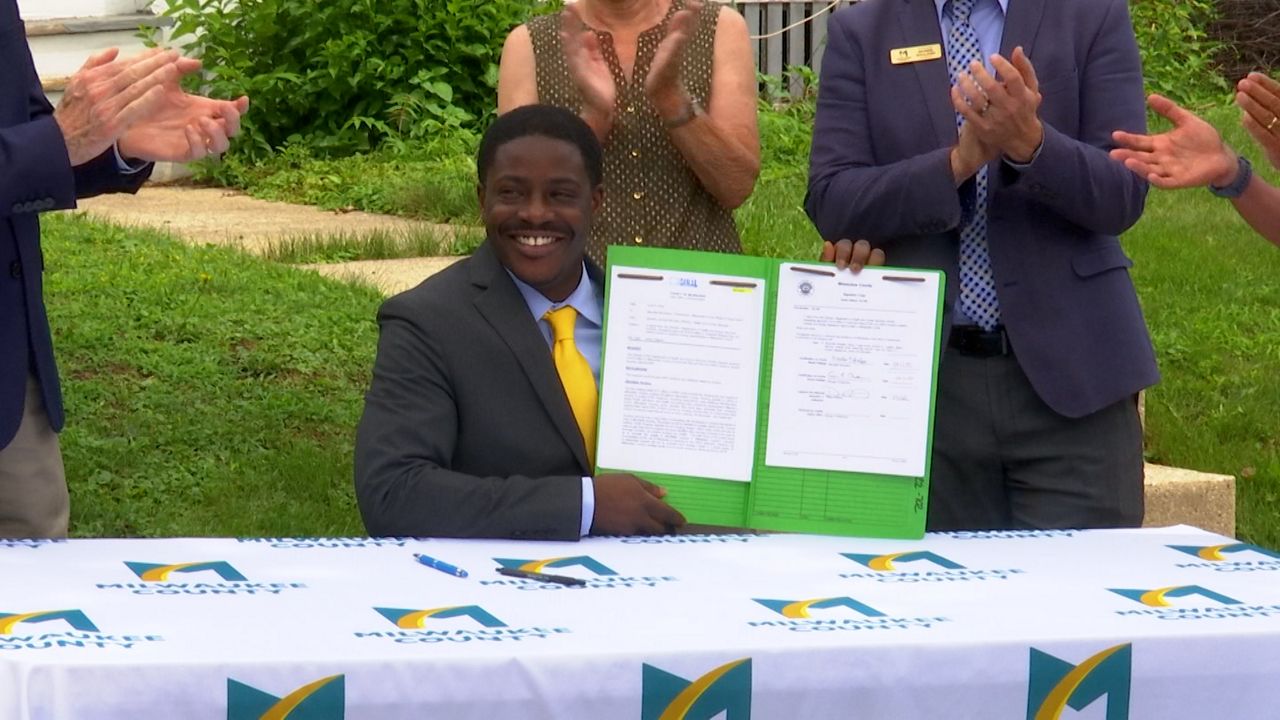 WAUWATOSA, Wis. — Milwaukee Co. leaders hope $19 million will help solve housing access and affordability issues not just in the city, but in the suburbs too.

How Will Funds Be Spent?

“This isn't the end all be all, but this is a step closer to a our goal of reaching the type of equity that we want to see across the county,” Crowley said. 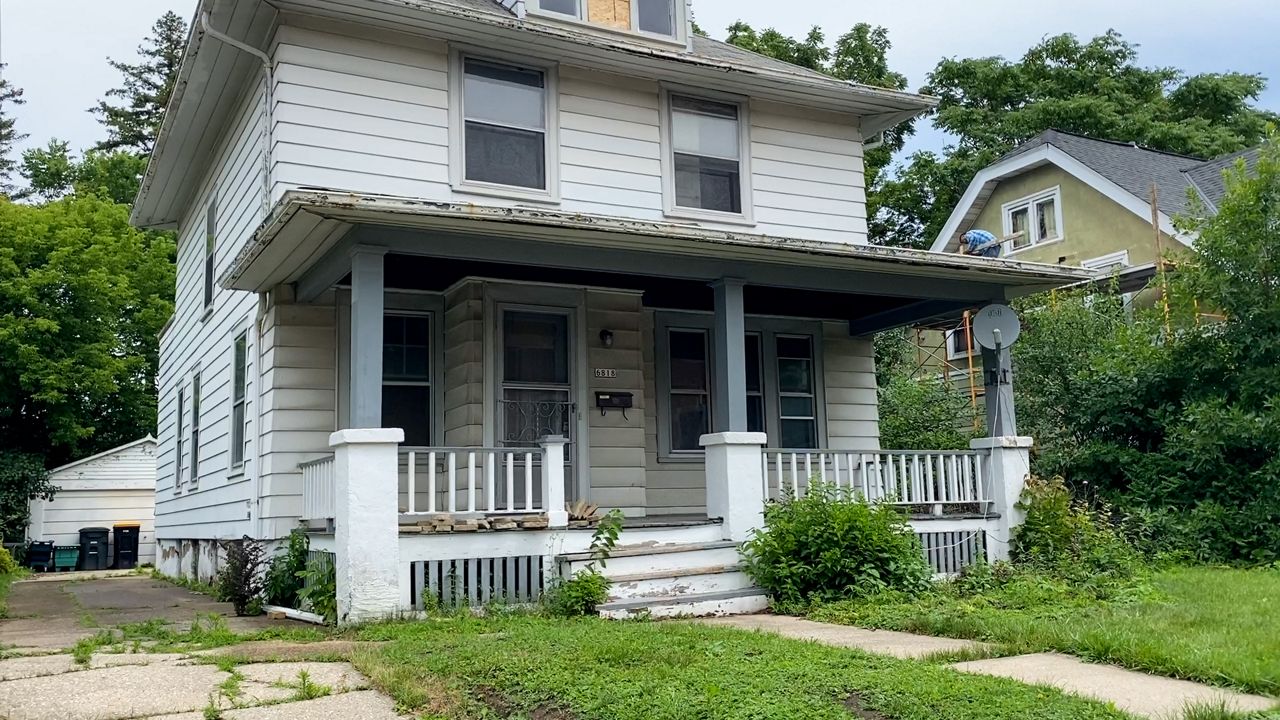 Crowley signed the spending bill Monday in front of a foreclosed home, which is eligible to participate in the county's rehabilitation program.

The appropriations were unanimously approved by the Milwaukee County ARPA Task Force, as well as the Board of Supervisors.

“When you don't have access to the same amount of loans through the banks, or historically you won't get those loans, or haven't been getting those loans, you have barriers, but at the end of the day we have to work with all of our partners and this is bringing local municipalities, this is bringing contractors to the table to figure out how we increase affordability and access to these homes,” Crowley explained.

The house at 6818 Maple Terrace in Wauwatosa has sat empty for the last several years after the previous owner passed away and had no heirs. 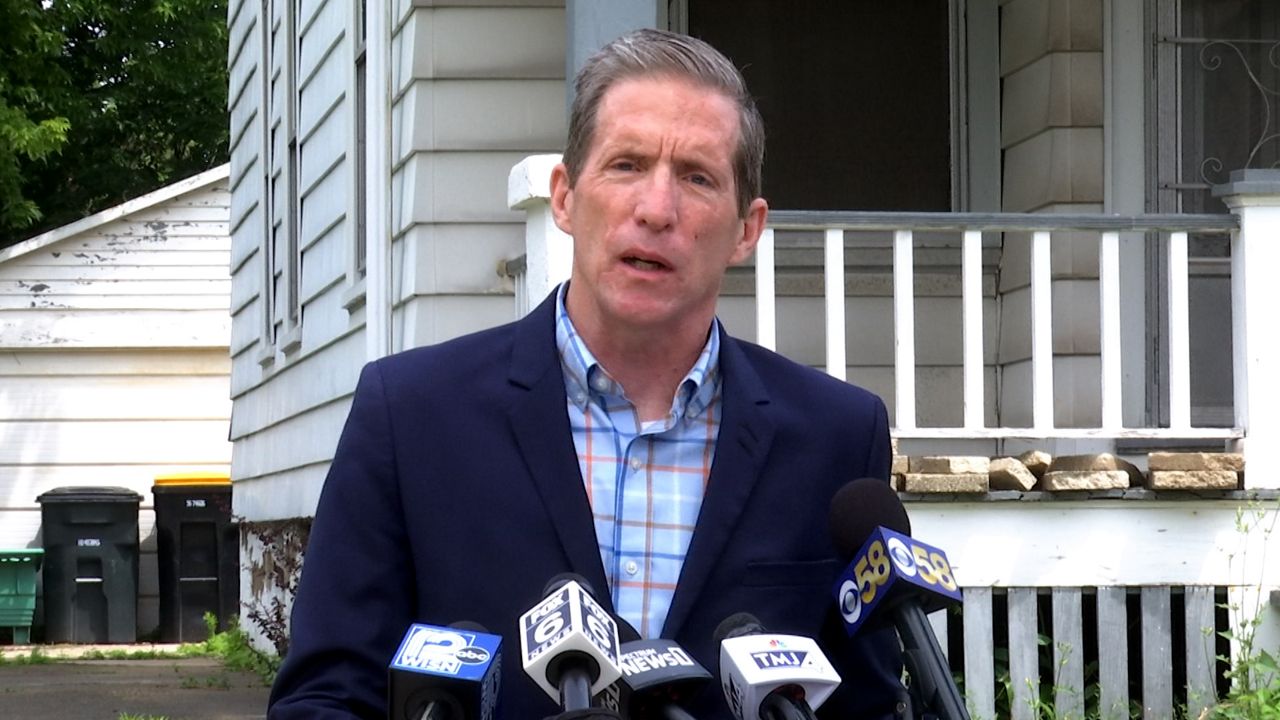 Local leaders couldn't put an exact number on how many people could benefit from the programs, but Milwaukee Co. Housing Division Administrator James Mathy expects somewhere between 24 to 100 units could result from the available gap financing.

As far as fixing up foreclosured homes, Mathy said that depends on inventory.

Crowley told reporters his goal for the initiative is as many homes as possible.