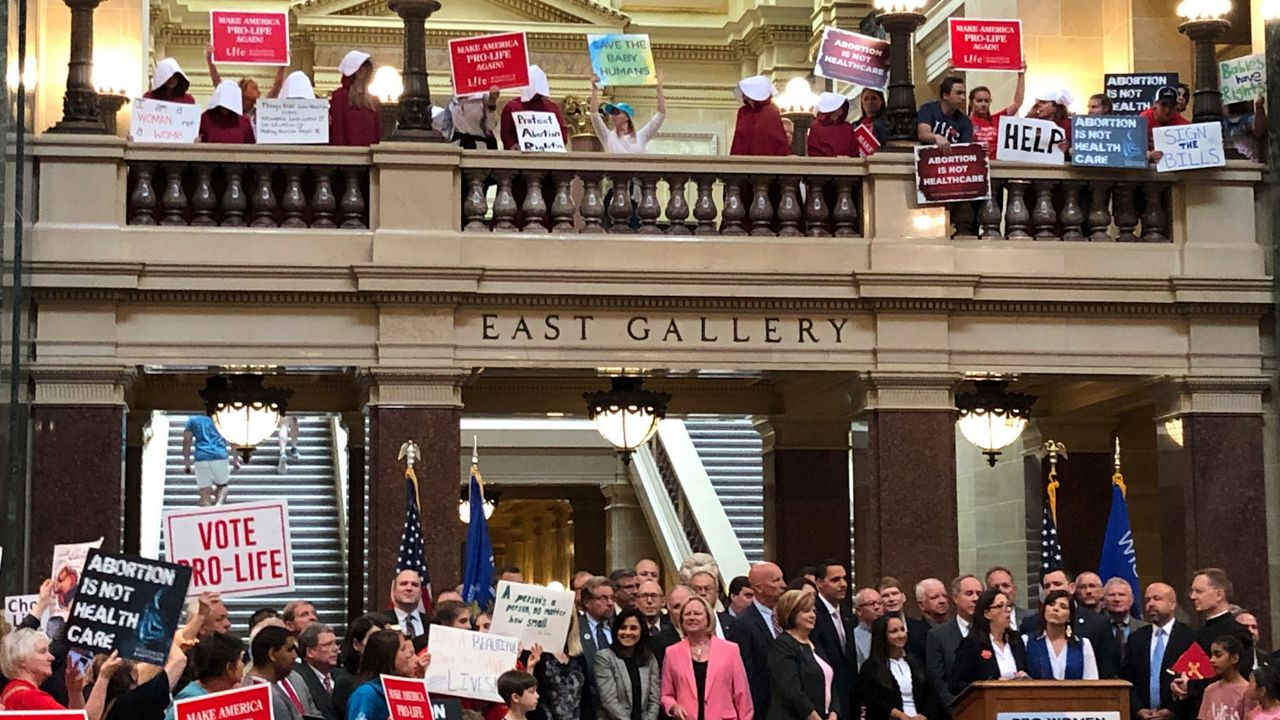 MADISON, Wis. — The landmark Roe v. Wade ruling, which makes abortion legal, could soon be struck down by the U.S. Supreme Court if leaked documents to Politico come to fruition.

If that happens, ripple effects would be felt across the country, including in Wisconsin where there is already a law on the books.

Abortions are illegal in Wisconsin and have been since 1849.

The ban hasn't been enforceable since the Roe v. Wade decision in 1973, so if that ruling is ultimately overturned, as the leak suggested, Wisconsin law would be back in effect immediately.

“What that's going to mean is that women in those states, including Wisconsin, people who don't want to be pregnant, are going to have to go to the few states that have codified Roe v. Wade and put protection for abortion rights into their state laws,” Roys explained. 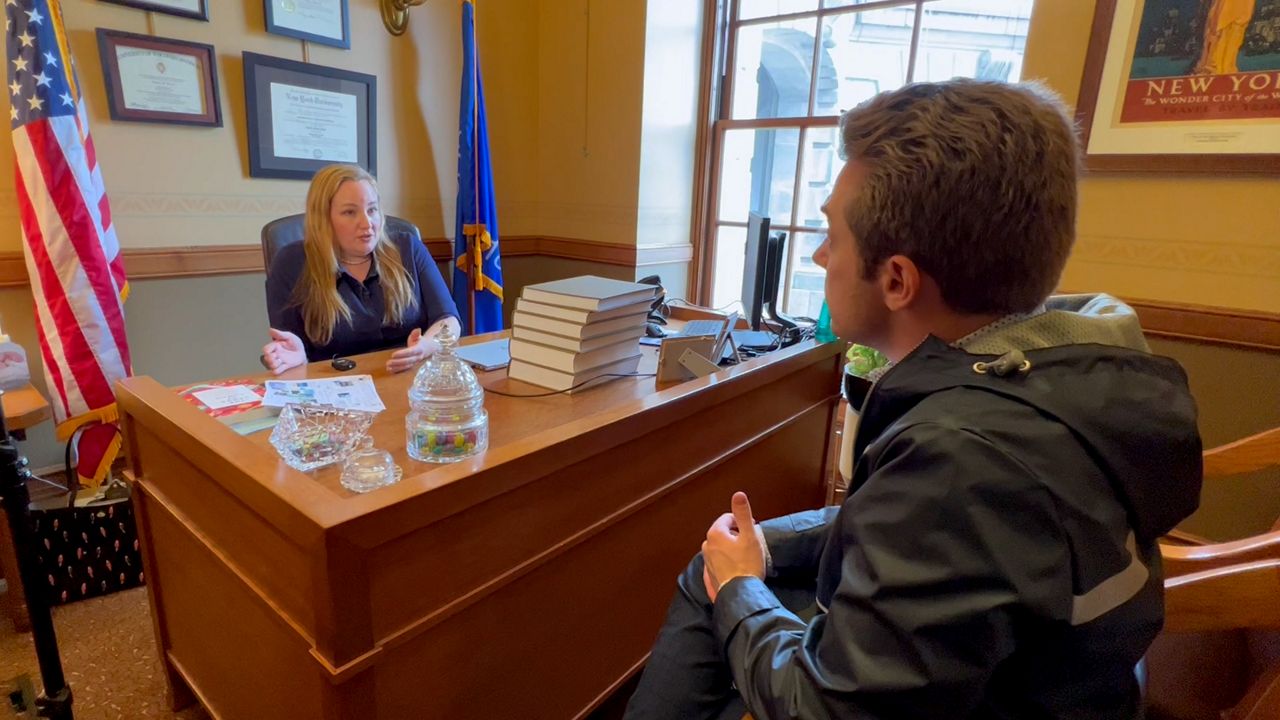 That effort failed in the Republican-controlled legislature. However, Roys said she plans to reintroduce the bill again in January when a new legislative session begins.

For the most part, Republicans have taken a wait-and-see approach.

Assembly Speaker Robin Vos released a statement Tuesday afternoon in which he was cautious not to jump to conclusions.

“It’s difficult to comment on a leaked document that isn’t final, but I’ve always been proudly pro-life,” Vos stated. “If this is the final ruling, it will empower states to make their own decisions.”

“It was never a sound decision in that there is no right to an abortion, implied or otherwise, in the U.S. Constitution,” Dittrich said in a statement.