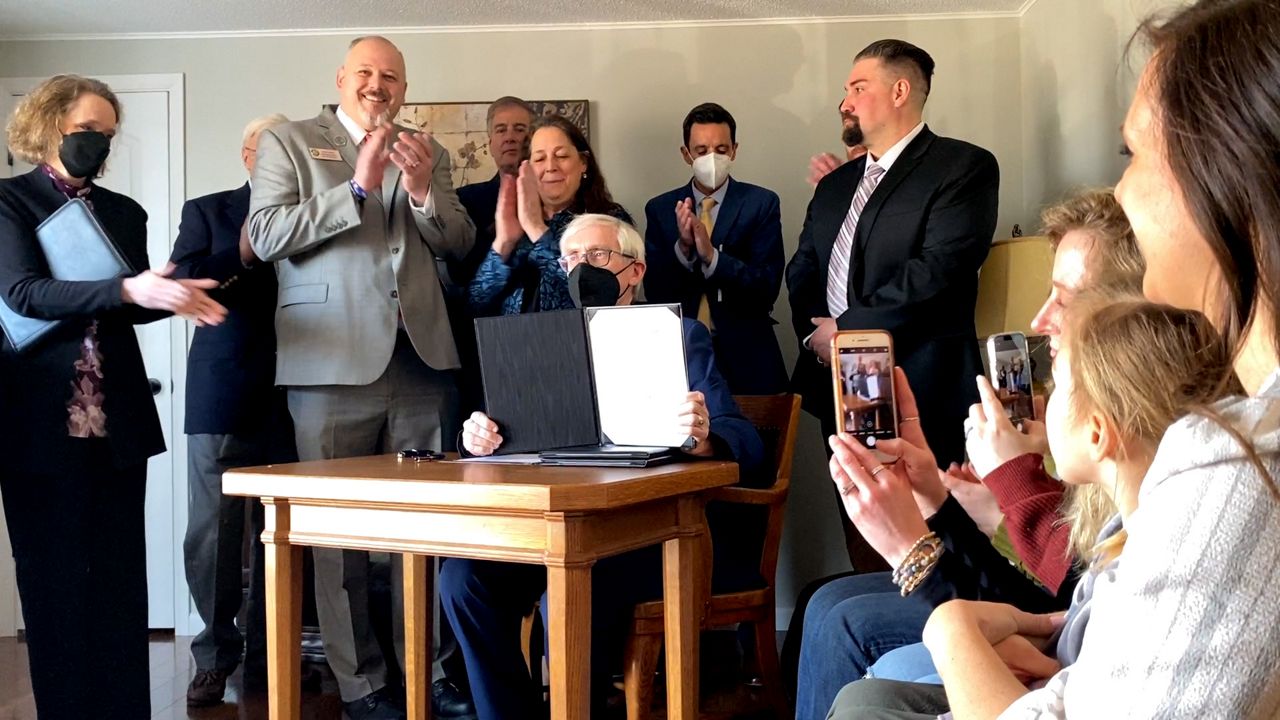 Data from the Centers for Disease Control and Prevntion estimated there were more than 1,200 opioid-related deaths in Wisconsin in 2020 alone, which is why the governor and lawmakers are focused on more tracking of offenses and tougher penalties.

After a bill signing ceremony at La Crosse Lighthouse Wednesday, Gov. Evers said opportunities for bipartisanship like this happen more often than some may think. 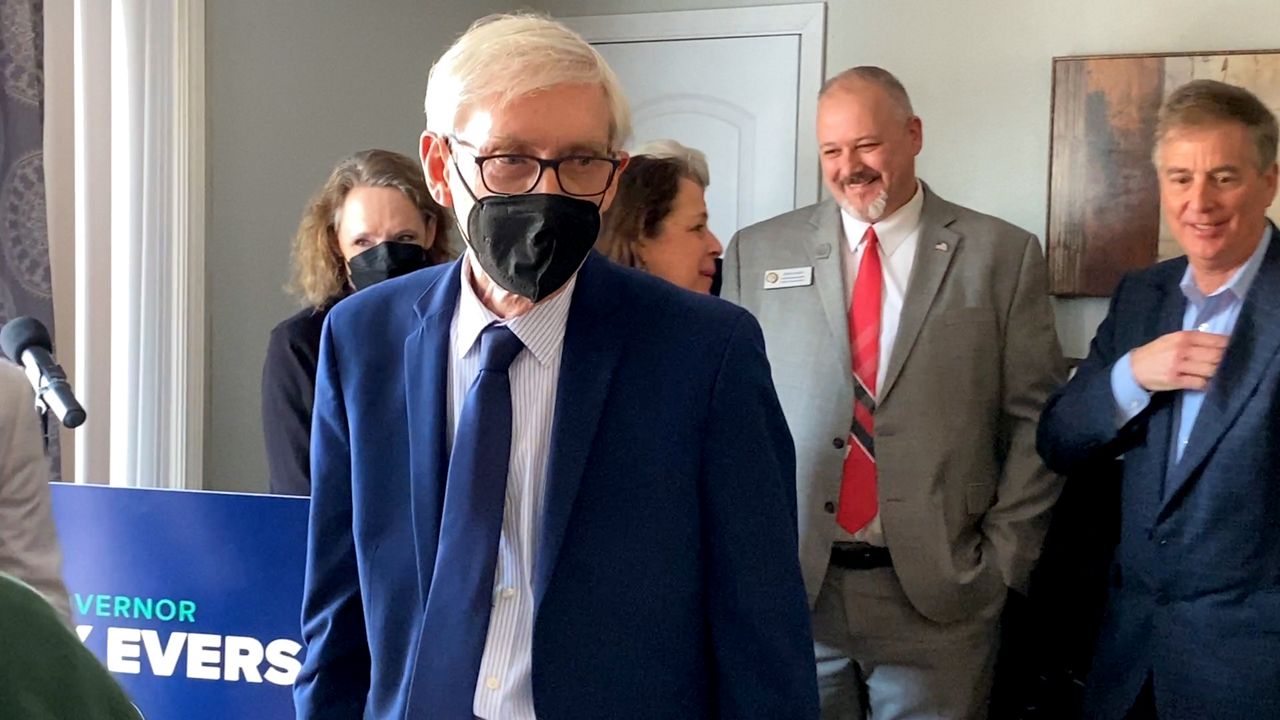 “These are just three great ones,” Gov. Evers said. “They deal with an issue that the people of Wisconsin need help in and fentanyl is a scourge on our state.”

The governor said of the three bills he signed, the one legalizing fentanyl testing strips could do the most.

“People are ingesting drugs that, frankly, they don't know if there is fentanyl in them or not,” Gov. Evers said. “This will give them the opportunity not only to identify that fentanyl is part of it but also it might make them think twice about what they're going to do.”

The other two bills would stiffen penalties for making, distributing or delivering fentanyl, as well as create a system to track and collect data on opioid and meth use. 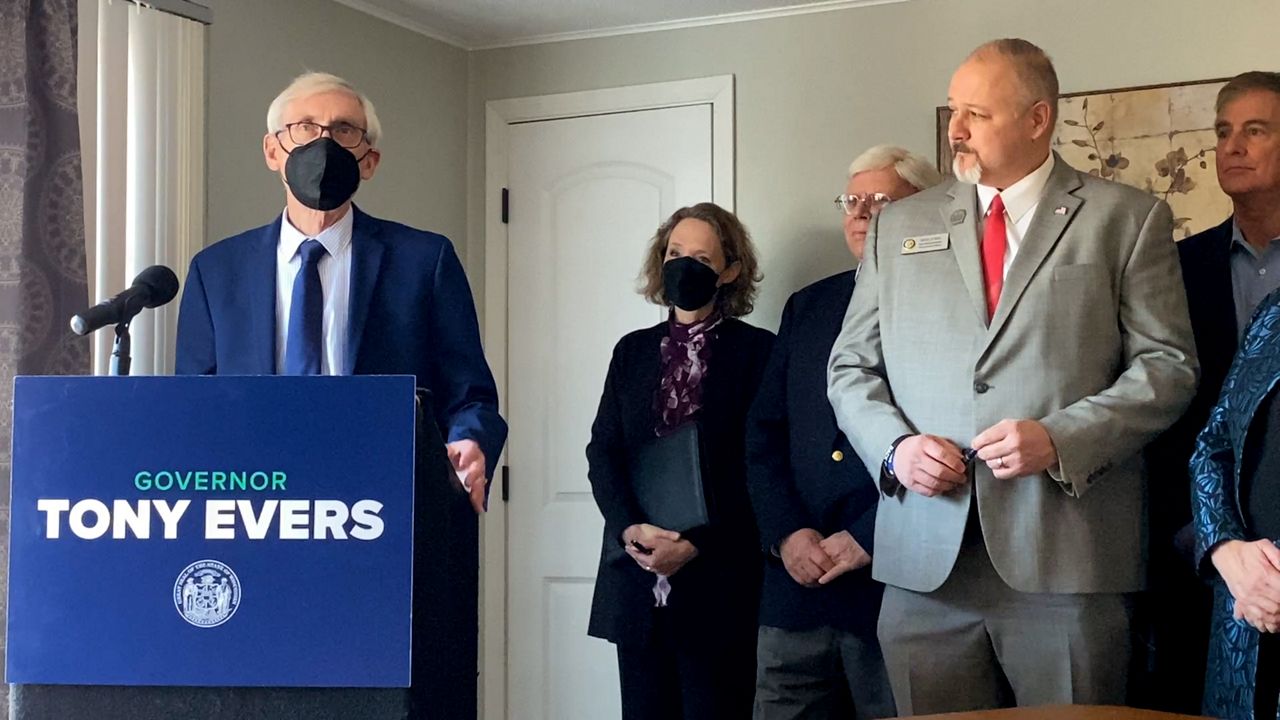 “Having a database that's available for all of us to address the opioid and meth issues that are ravaging our state is vital to how we can get evidence-based decisions moving forward, and what we need to do collectively in the Legislature and partner together in addressing this issue,” James said.

However, these bills aren't the only steps being taken. So far, $47 million of federal American Rescue Plan Act funds have been put toward community programs for those struggling with mental health and substance abuse.