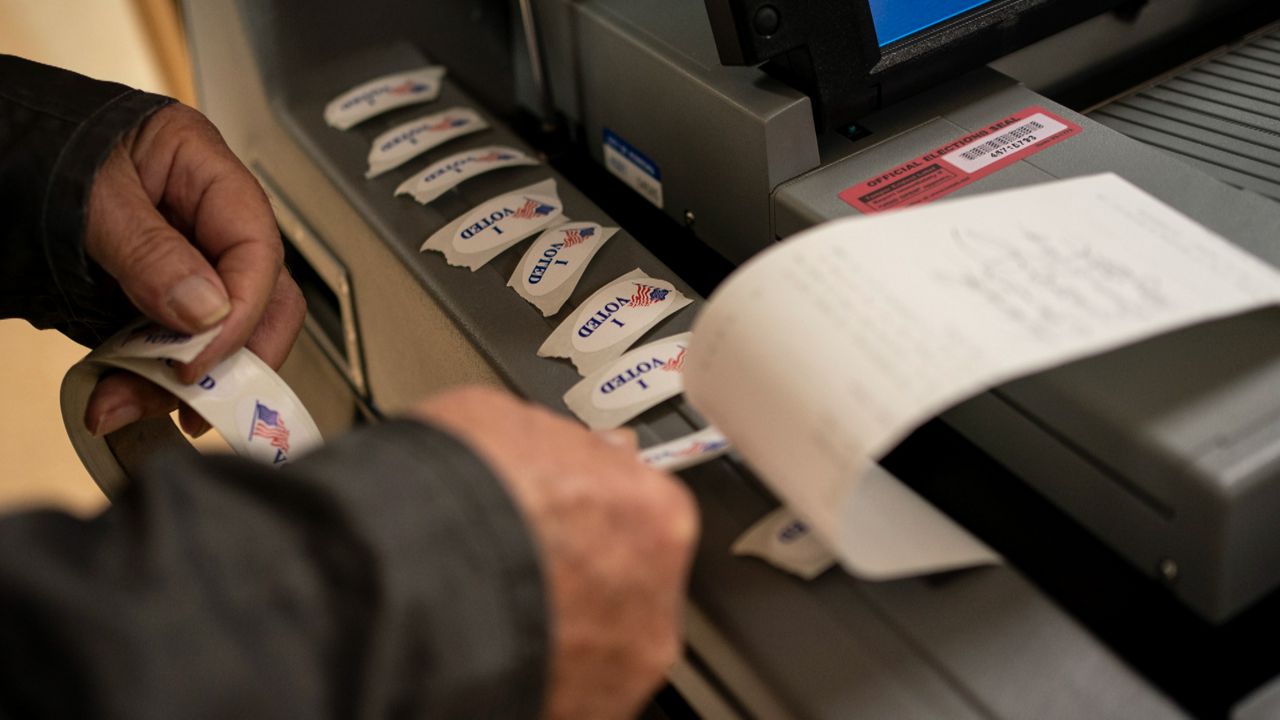 MADISON, Wis. — Now that state lawmakers have wrapped up their legislative business, many will turn their focus to the campaign trail.

As they do, the Wisconsin Elections Commission is continuing to work through its own changes for running elections.

Commissioners put their focus on how electronic voting system data is currently stored, during a virtual meeting Wednesday.

For every ballot cast in Wisconsin, there is a paper artifact, which is the first way to validate results. Hence, discussion of the issue isn't really about tabulation, rather retention in case questions are ever raised.

All across the state, data within electronic voting systems are being kept properly, according to a recent analysis by commission staff. However, the guidance for how information should be stored is 12 years old and doesn't carry the force of law. 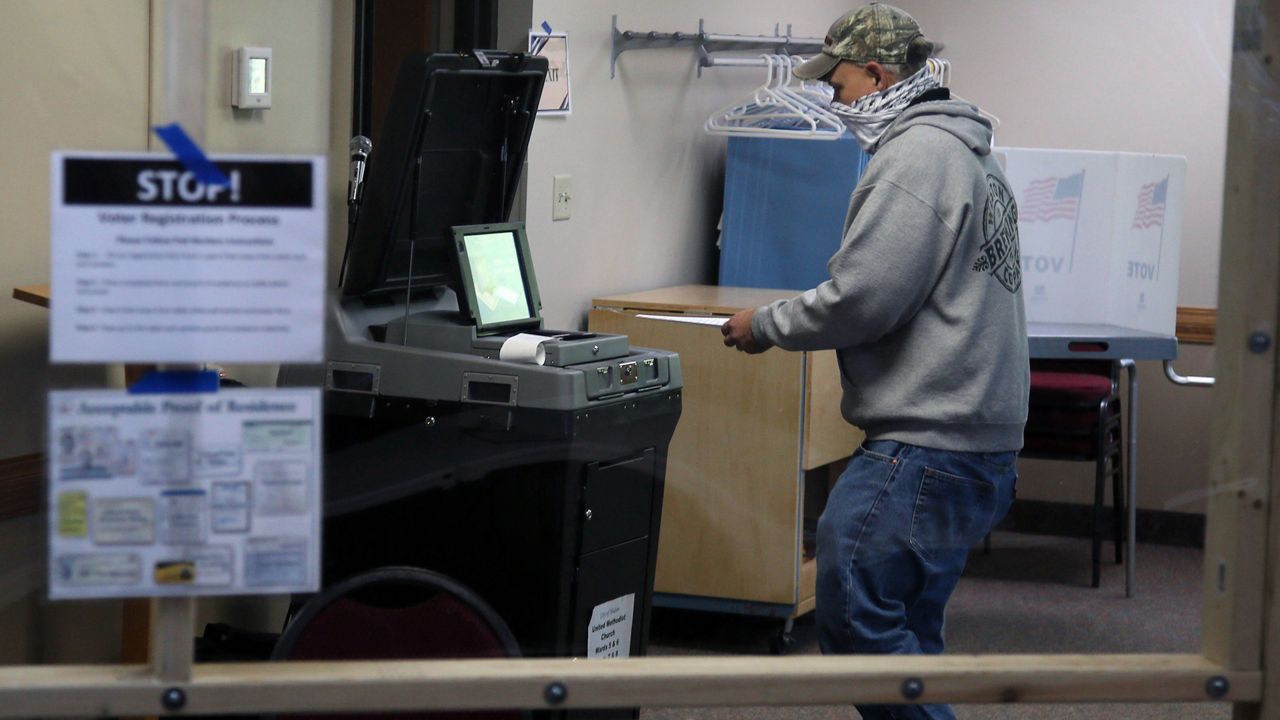 A voter places his ballot in the counter machine at the United Methodist Church polling place Tuesday, May 12, 2020, in Hudson, Wis. (AP Photo/Jim Mone)

“That's not what's going to change the outcome of an election, the certification of an election or anything," Ann Jacobs, chair of the commission, explained. “This is all after the fact, so this is only where the election is complete, it's over, and this would be more for either for criminal purposes or to improve security.”

Every city and town is responsible for its own equipment, which is why Democrats on the commission were wary of technological changes that could be burdensome, especially since there haven't been any big issues in the last decade.

Transparency is the backbone of the WEC in that all our decisions are made fully in public and require bipartisan agreement.

Republican appointees, on the other hand, called for more clarity and suggested a formal rule so people know what should be retained and whether or not keeping it makes it an open record.

“Maybe an administrative rule that actually explains what we do and what is required to be done would be helpful to people to understand,” Commissioner Marge Bostelmann said.

The process of formal rule-making can sometimes take years. However, commissioners took the first step by unanimously voting to direct staff to study how data is kept now, and come back with some options for possibly making a formal rule in the future.

Unlike the simple guidance that currently exists, a formal rule would be more enforceable.