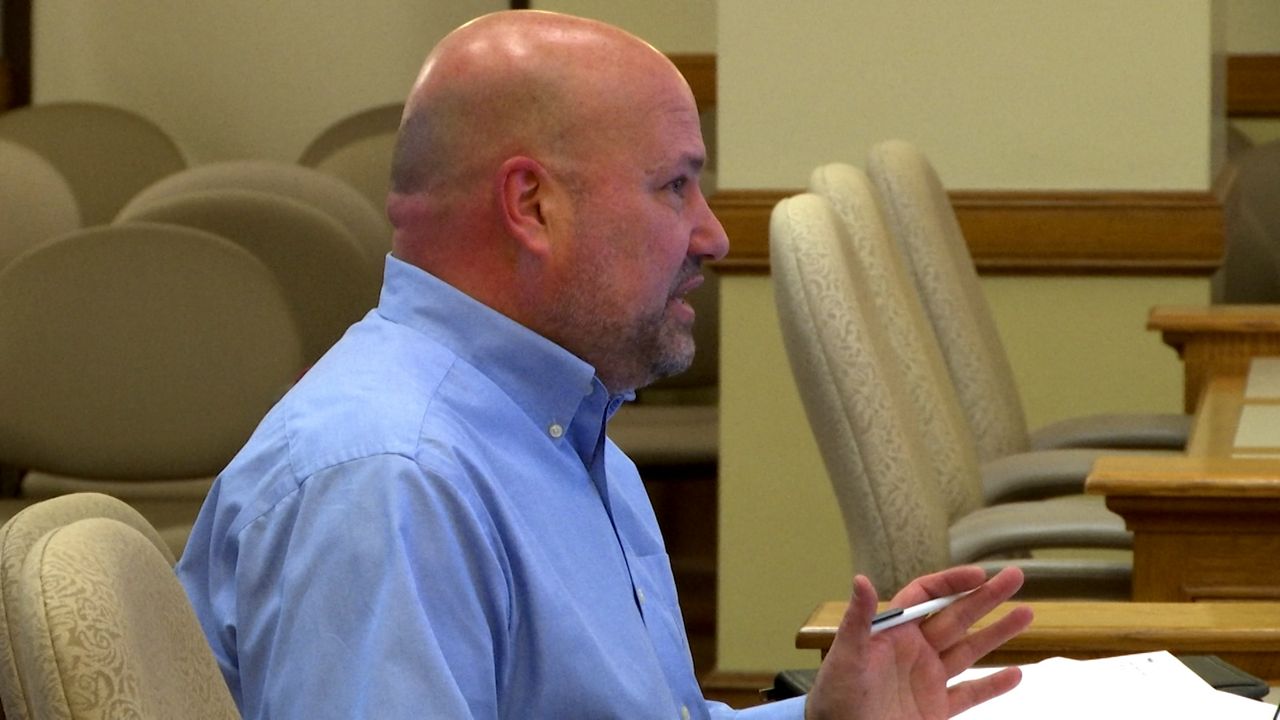 MADISON, Wis. — The Republican-led Assembly Committee on Campaigns and Elections continues its review of the 2020 election with lawmakers taking a deeper dive into the state's elections database.

However, the latest testimony is raising more questions than answers.

The committee has brought in several people during its review of the 2020 election. An investigator from the Racine County Sheriff's Office as well as former Justice Michael Gableman, who is leading the investigation spearheaded by Assembly Republicans, are among those who testified.

On Wednesday, a man named Peter Bernegger referred to as a “data analyst” in a meeting notice, had his turn. However, according to reporting by the Milwaukee Journal Sentinel, Bernegger served time in prison for his 2009 conviction of mail and bank fraud charges. 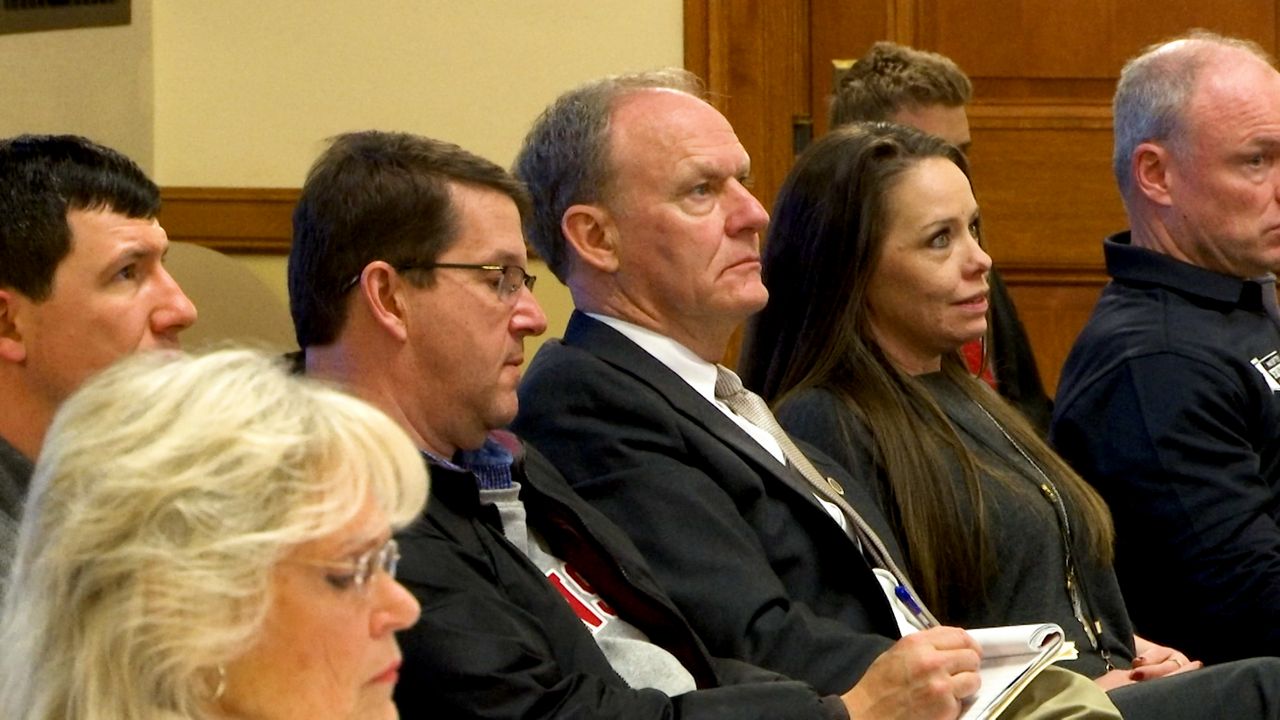 Members of the public listen to testimony during Wednesday's Assembly Committee on Campaigns and Elections hearing.

Bernegger told state lawmakers he and a group of others have been going over state voter lists for the last 14 months and have combed over 16 years of election data.

“Someone, we don't know who, someone is using our systems, our databases, to cast illegal ballots,” Bernegger told the committee.

Despite no evidence of widespread fraud found in Wisconsin, Bernegger said he and a group of volunteers filed more than 450 criminal complaints and claimed thousands of “fake voters” had cast ballots across Wisconsin.

“Where is our system of WisVote, ERIC, MyVote, DMV,” Bernegger asked. “How did they not catch these?”

Despite Democrats on the committee pushing for more details, Bernegger didn't show enough proof to satisfy them. 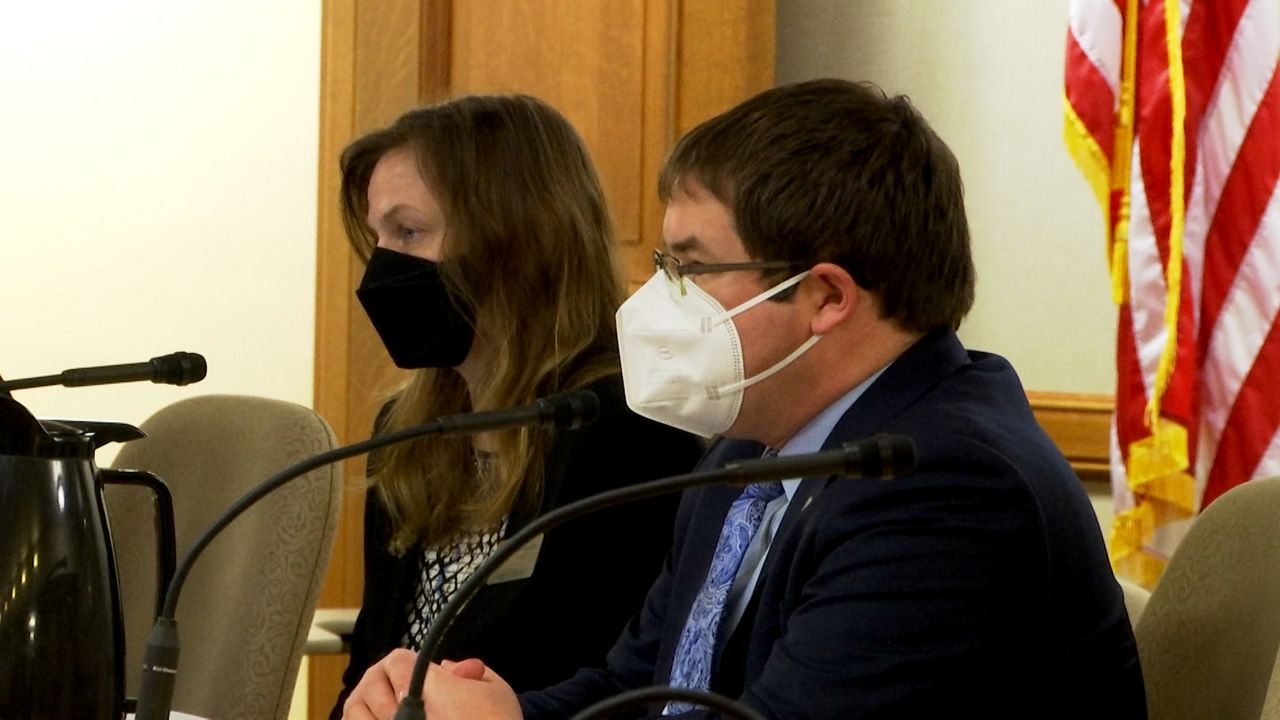 “And while there's a lot of information here, I'm not sure that there's enough information to draw the conclusion that these ballots were cast illegally,” State Rep. Lisa Subeck, D-Madison, said.

During his presentation, Bernegger did show several spreadsheets and slides and pointed out voters he believes no longer live where they say they do.

“Here's another one, it's out of Lodi, same person, same address,” Bernegger explained to lawmakers. “I'm just repeating myself, of course. Different ID numbers, active, and two ballots were cast in the same name.”

While Bernegger questioned the accuracy of the state's voter rolls, State Rep. Janel Brandtjen, R-Menomonee Falls, who chairs the committee, made it clear that those on the list of names aren't being accused of wrongdoing. 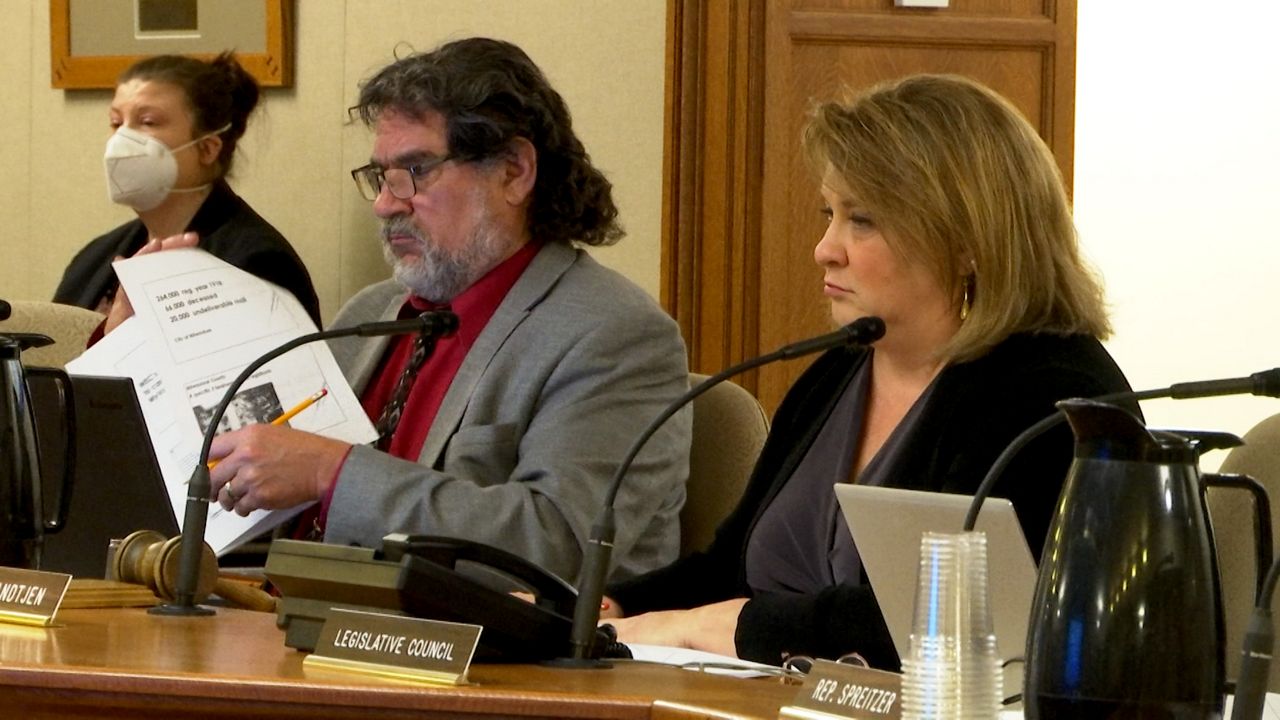 “I'm sure that WEC will address some of this, but I want to make sure that we're not accusing anybody that's on these lists of anything inappropriate,” Brandtjen said.

Bernegger was the only one to testify Wednesday. However, Wisconsin Elections Commission Spokesperson Riley Vetterkind confirmed that Administrator Meagan Wolfe, and likely another staff member, are scheduled to attend a meeting of the Assembly Committee on Campaigns and Elections on Feb. 16.

"When people bring forward claims of election misconduct supported by detailed evidence, the Wisconsin Elections Commission takes those claims seriously by investigating and referring to law enforcement,” Vetterkind said in a statement. “Administrator Wolfe looks forward to clearing up misunderstandings about Wisconsin’s voter database at an Assembly elections committee hearing next week."