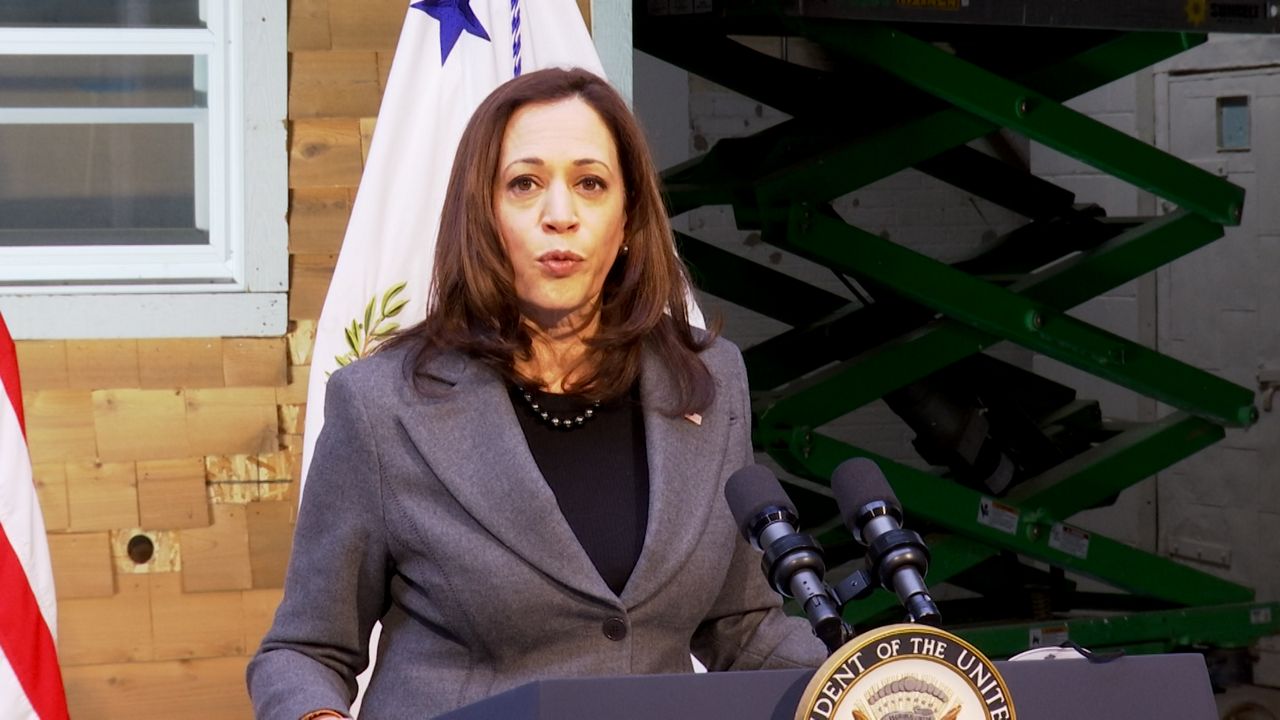 MILWAUKEE — Vice President Kamala Harris made a push for clean drinking water and healthy homes during a visit to Milwaukee Monday.

The visit to Wisconsin comes on the heels of the vice president's announcement last month during which the Biden administration laid out a goal of removing and replacing all lead pipes in the next decade.

“There's really not much in terms of mitigation that is possible, other than getting rid of the lead,” Harris said. “We just have to get rid of the lead.”

Vice President Harris' visit to the Badger State is likely the first of several in a nationwide effort to tout the White House's latest plan to cut down on lead paint and pipes.

“Madame Vice President, we're so happy you are making this your first stop on your tour regarding replacing lead pipes,” Rep. Gwen Moore, D-Milwaukee, said.

Harris was joined by fellow Democrats who stopped by WRTP | BIG STEP, a nonprofit training center, to meet with community and public health leaders and chat with union workers about what really goes into replacing lead pipes. 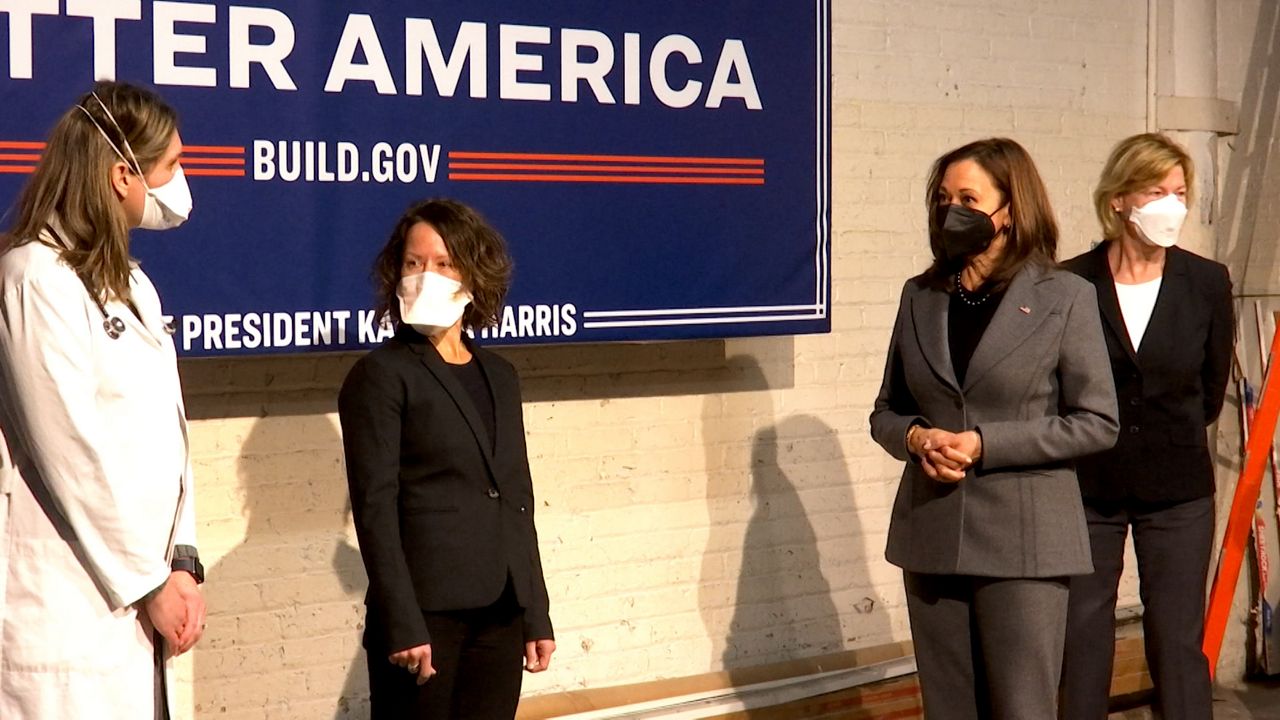 During a speech after the tour, the vice president highlighted the Biden administration's effort to use funding in the Bipartisan Infrastructure Law to speed up the process of removing and replacing lead pipes across the state and nation.

“It will invest $15 billion nationally in this effort, and here in Wisconsin, as has been said, $48 million will be dedicated in the year 2022,” Harris said.

For some lawmakers, the spending comes as a relief. 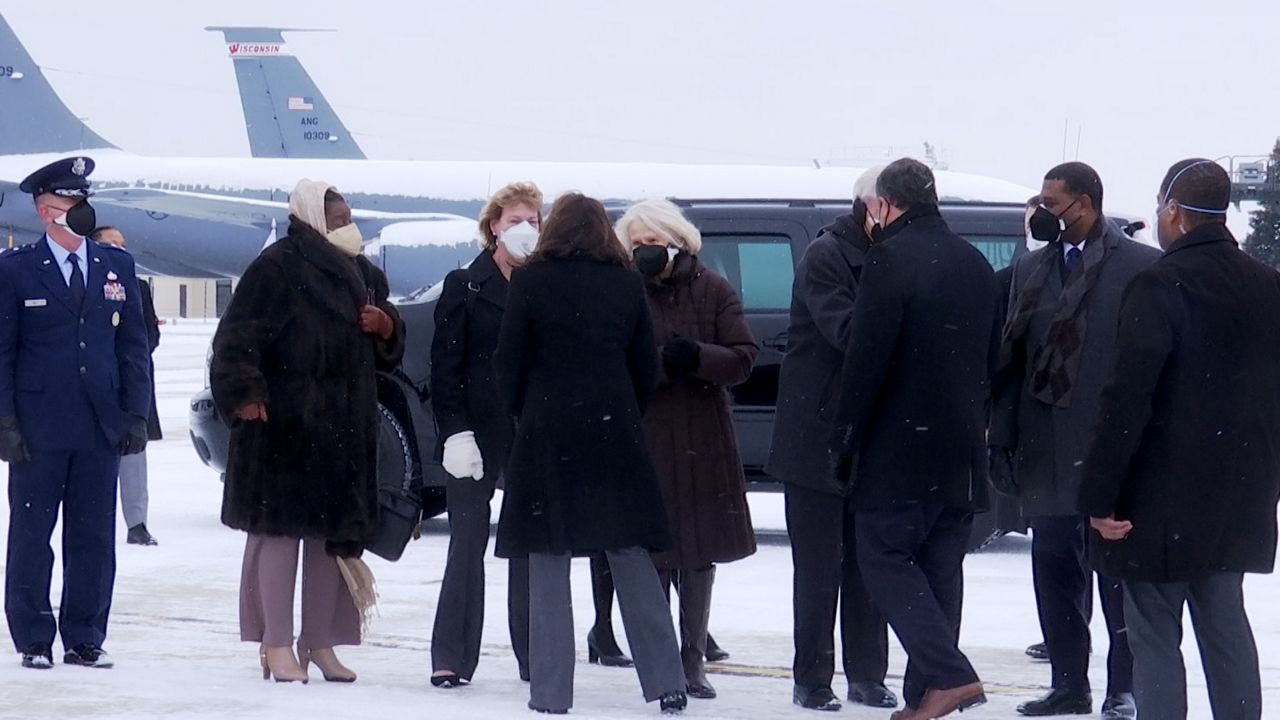 “People here in Milwaukee have faced especially damaging delays in getting the lead out, so I want to thank you not just for listening but for returning to Wisconsin, returning with solutions,” Sen. Tammy Baldwin, D-Wisconsin, said.

Meanwhile, Republicans criticized the Biden administration and Harris' visit for not prioritizing other issues.

“Kamala Harris is trying to play damage control for Joe Biden’s disastrous first year in office,” the Republican Party of Wisconsin said in a written statement. “If Harris spent more time addressing the border crisis, working to lower prices, or fixing the crippled supply chain and less time on photo opps, perhaps the Biden administration’s approval rating would be better than 33 percent.”