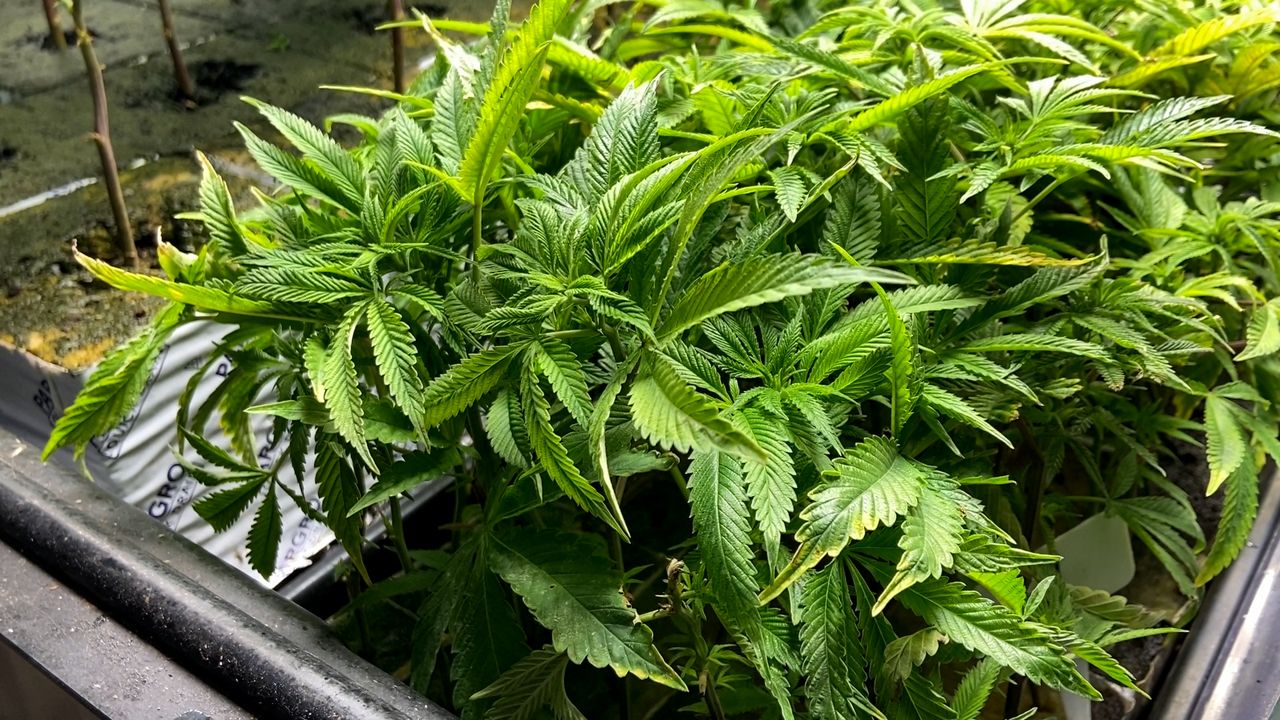 Could decriminalizing marijuana be a compromise Wisconsin lawmakers agree to?

MADISON, Wis. — Changes to how Wisconsin deals with marijuana offenses could be on the way if a bipartisan proposal passes the Legislature.

A group of about a dozen lawmakers from both sides of the aisle has come together to support the proposal so far, including State Sen. Kathy Bernier, R-Chippewa Falls, and State Sen. Lena Taylor, D-Milwaukee. Lawmakers believe it is a true compromise as those who favor legalization and those who want stiffer penalities both would not have their desired outcome.

Sam Santana started talking about growing hemp in 2018. By the next year, he had his first harvest. 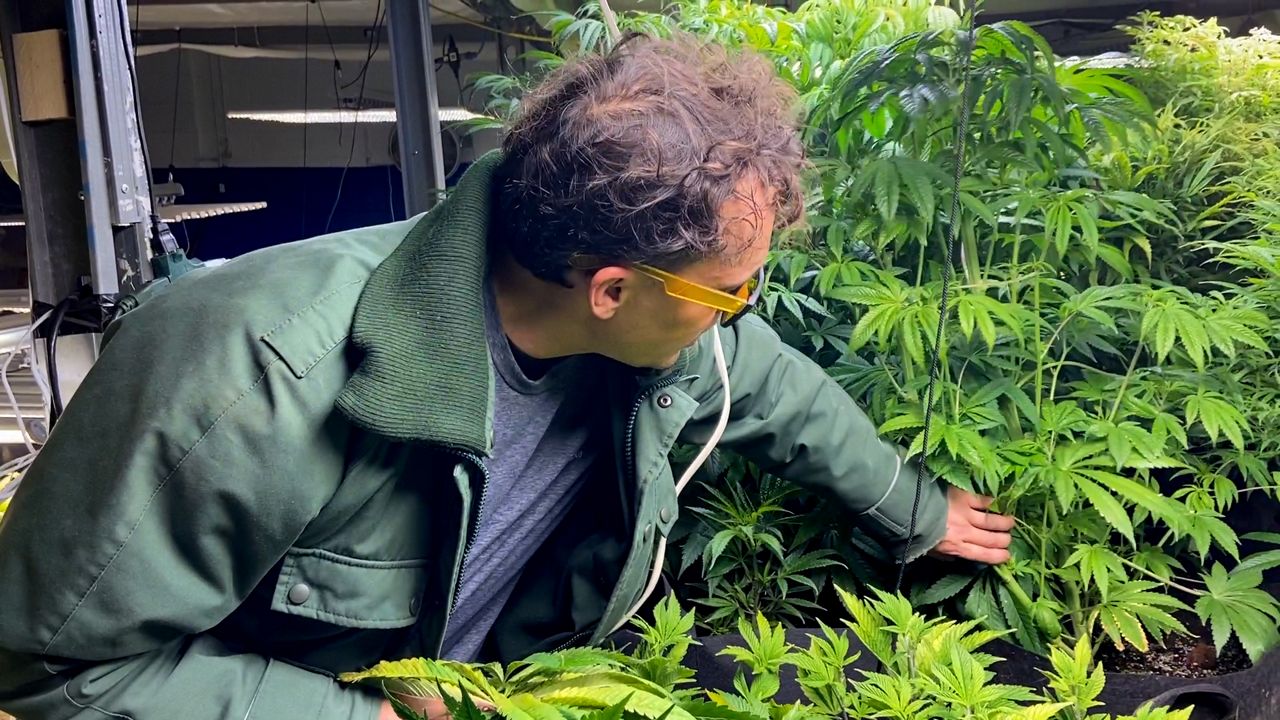 Santana owns the Wisconsin Growing Company in Milwaukee, which mostly sends flour and biomass to distributors to turn into products and oils. Both hemp and marijuana come from the cannabis plant, but unlike marijuana, hemp isn't a controlled substance as long as THC levels are below 0.3%.

Though the legislation introduced Tuesday pertains to marijuana decriminalization, Santana would like to see cannabis regulated like other industries and compares it to alcohol.

“You obviously don't want someone operating machinery while drunk even though you are producing alcohol,” Santana said. 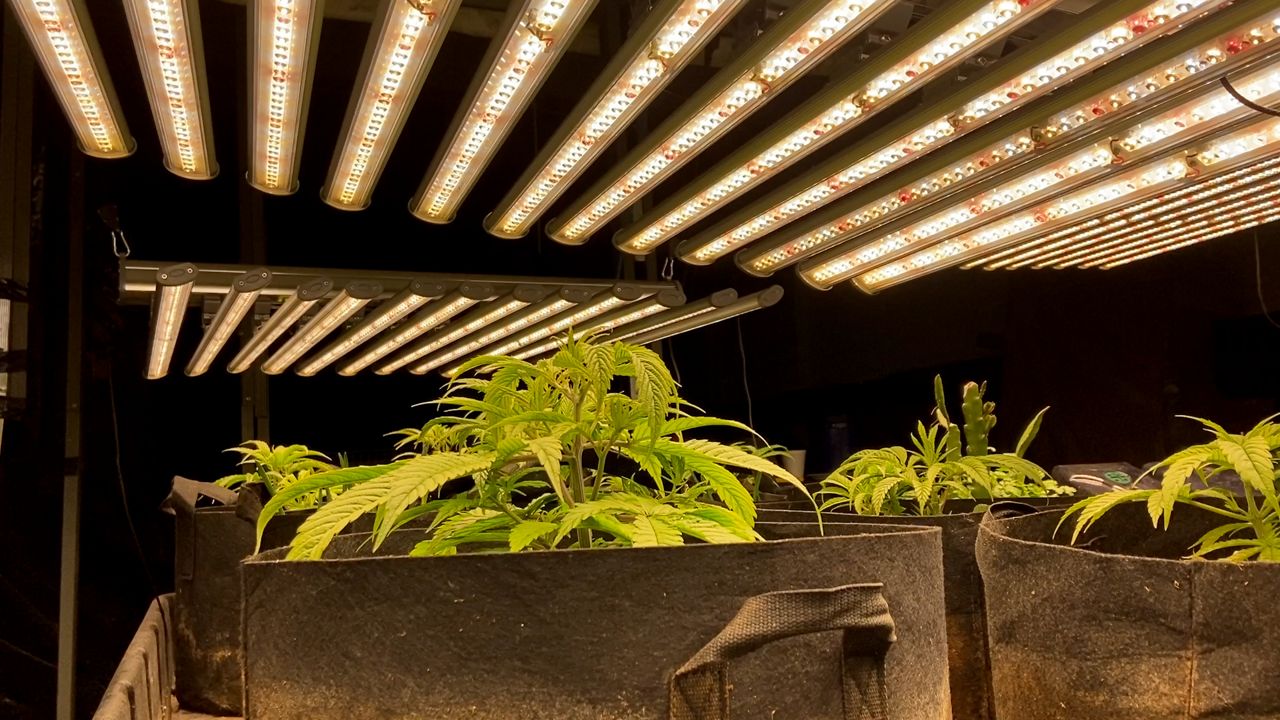 The growth of hemp plants are controlled by lights.

Still, Santana likes the idea of decriminalization as a starting point.

Since 2010, an average of 15,485 arrests per year have been made in Wisconsin for possession of marijuana. Sortwell said it has been a burden on the criminal justice system.

“We have not had any real pushback from anybody,” Sortwell said. “A lot of them can't quite decide what they want to do with it because it is a little bit unique, and it's a middle ground approach that nobody has really tried yet.” 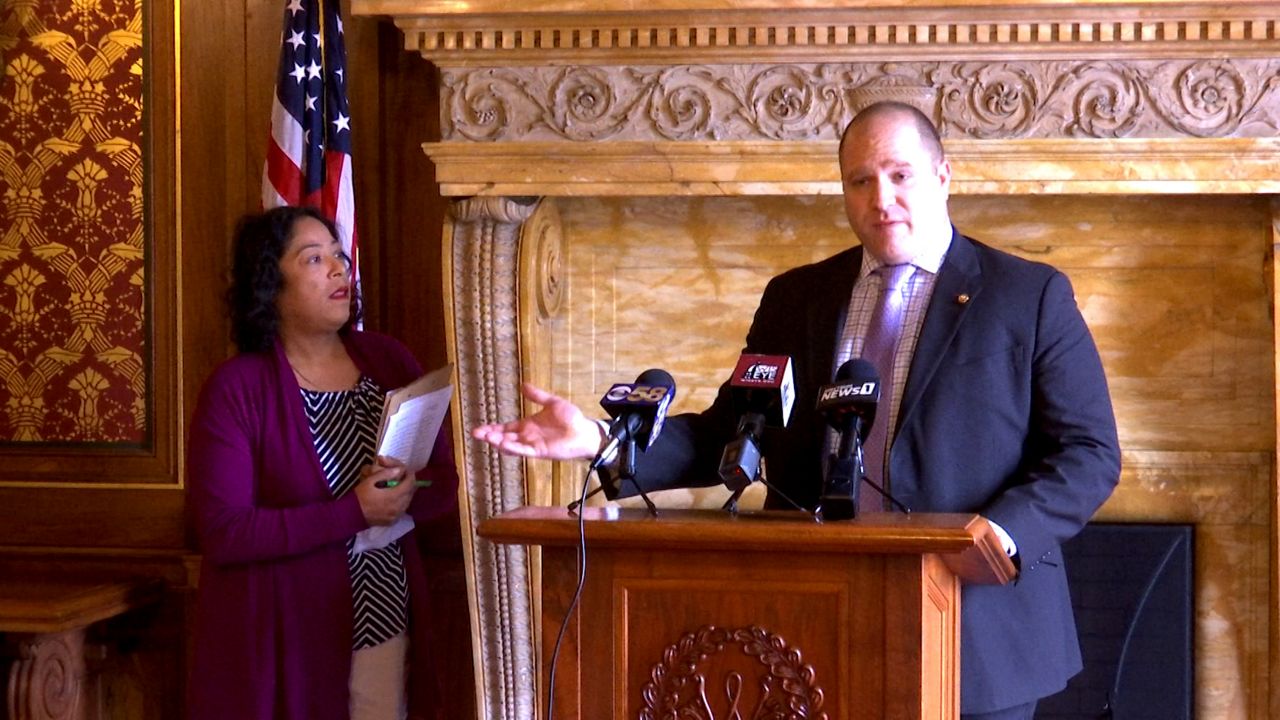 The legislation would also get rid of enhanced penalties for repeat offenses of possessing less than half an ounce of marijuana, which Ortiz-Velez said is important, especially for struggling veterans, even if Wisconsin were to legalize medical marijuana someday. 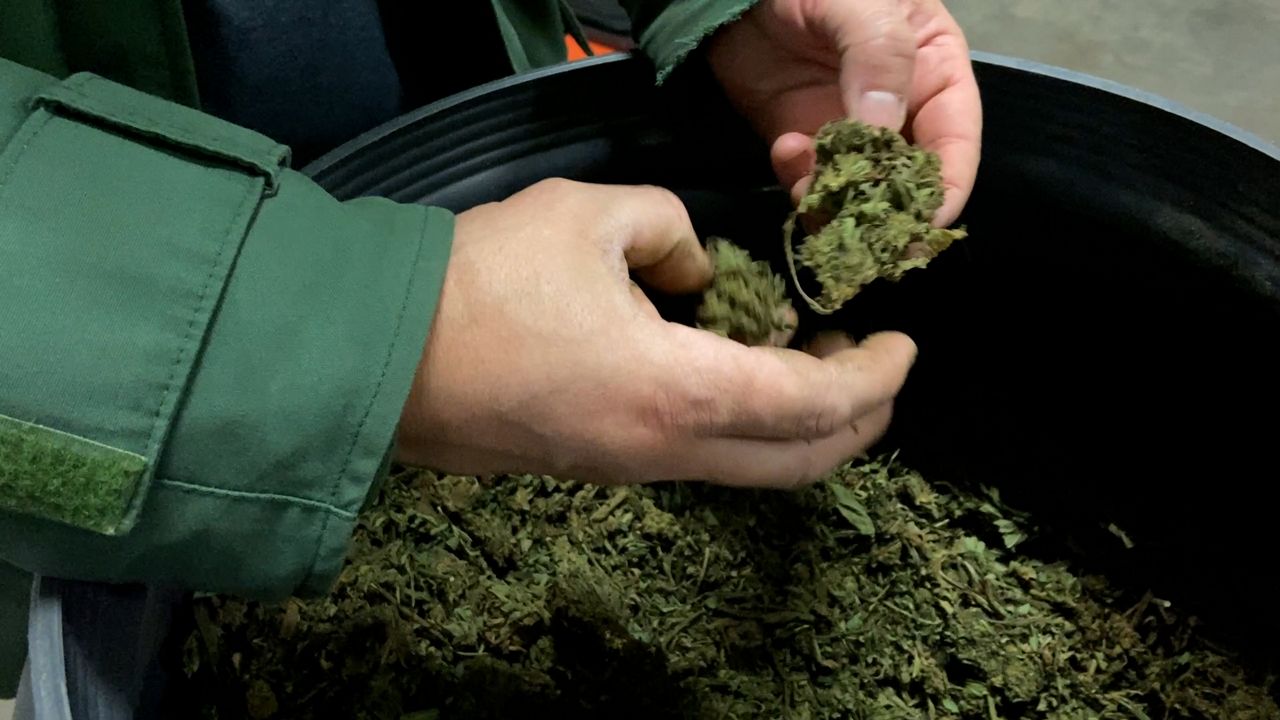 Sam Santana holds hemp biomass that will be turned into oil.

For Santana, the proposal is a first step to changing the stigma and eventually using cannabis for so much more.

“Use it as alternative energy, to clothing, to entertainment,” Santana said. “Whatever it is, we can have the benefits that other great industry has like coffee, like alcohol.”