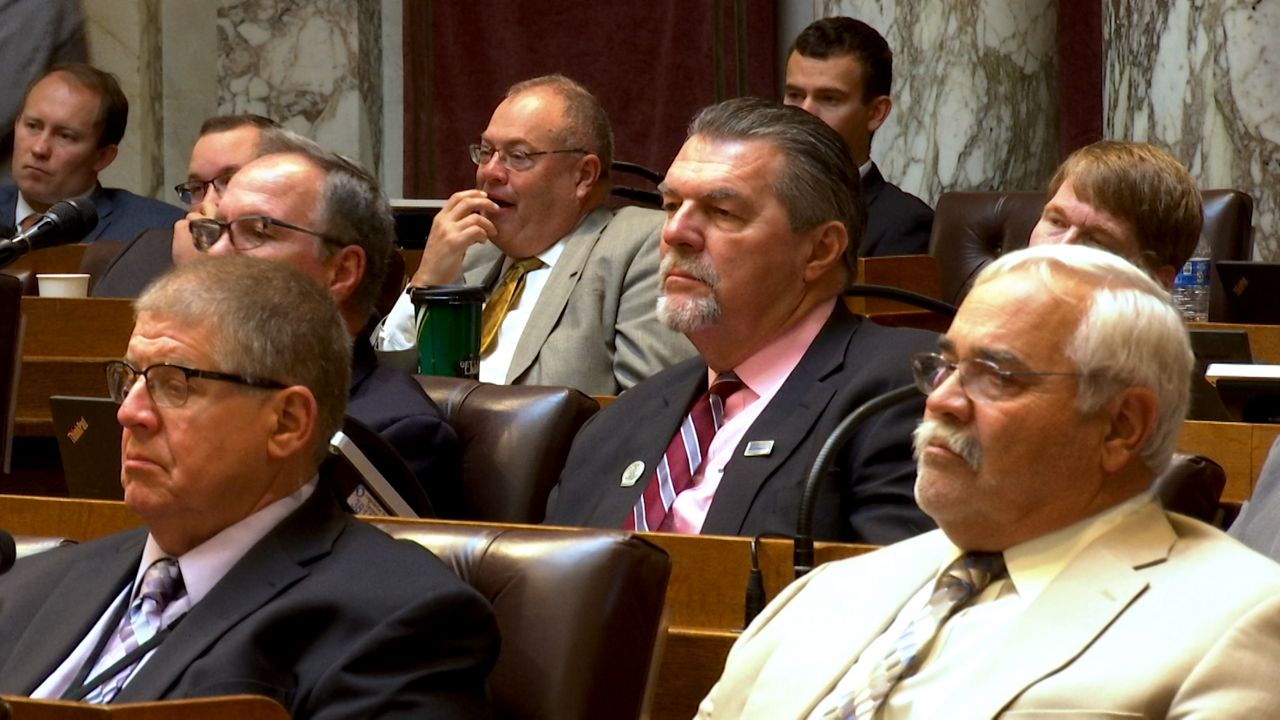 Several anti-abortion bills are headed to Gov. Evers' desk, but chances are he won't sign them into law

If these bills sound familiar, it is because several of them were already passed by the Legislature last session in 2019, but Gov. Evers ultimately vetoed them.

During a press conference Wednesday morning, Republicans called it a “fundamental misunderstanding” and another opportunity for the governor to sign the proposals into law.

“This isn't about getting in between a doctor and a woman who has chosen to have an abortion,” Majority Leader Jim Steineke (R-Kaukauna) said. “This is about the life of a child.”

Among the proposals passed Wednesday:

Minority Leader Gordon Hintz (D-Oshkosh) told reporters each of them was about scoring political points.

“Every bill out there doesn't seem to be aimed at solving a problem, addressing a challenge, but, more importantly, motivating their base, feeding extremism, and trying to check the boxes to make sure that they're in line with Donald Trump before the 2022 election,” Hintz said.

Attacks on reproductive rights have no place in Wisconsin. pic.twitter.com/pALydvXFBp

Next year, Gov. Evers, as well as all lawmakers in the Assembly, and half of the Senate, will be up for reelection.

Though Democrats and Republicans both felt they should be able to find some common ground, they ultimately agreed to disagree, knowing the governor will likely veto the bills.

“When push comes to shove, we should all be able to agree that we want our family members and our friends and our neighbors, our sisters and our daughters, to have access to the healthcare that they need,” State Rep. Lisa Subeck (D-Madison) said.

“If they care about the future of America, it begins in the womb. Without life nothing else can matter.” - @Hweininger

Speaker Vos and his Republican caucus lack the votes needed to override a veto by the governor but insisted making an effort to pass legislation is still important.

“Just because a bill is errantly vetoed by the governor in a previous session doesn't mean that we won't bring the topic up,” Vos told reporters. “These bills should be bipartisan; giving more transparency, making sure that a baby who's born alive is allowed to survive.”

The Senate has already passed these bills, so with approval from the Assembly, they now go to Gov. Evers' desk.