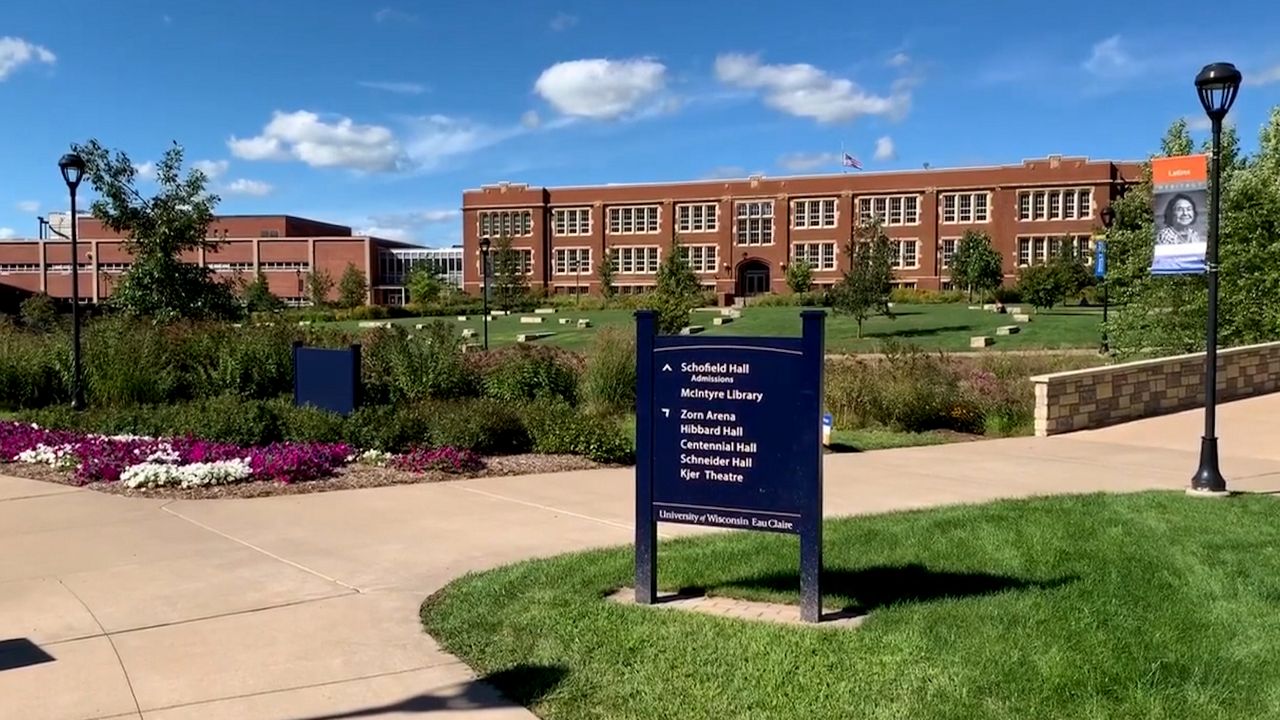 MADISON, Wis. — A group of Democratic lawmakers wants to keep higher education within reach for Wisconsin students by investing in colleges to help keep costs down.

The average debt for a borrower in Wisconsin is more than $30,000, according to the Institute for College Access and Success. With that in mind, lawmakers said more needs to be done to make technical colleges and public universities affordable.

“For every dollar we spend on the UW System, we received a $23 return on investment, and our technical colleges and universities play a vital role in preparing students for jobs of today and the future,” Shankland said.

Democrats called the group of bills the 'Reaching Higher for Higher Education' package, which includes the following proposals:

Many of the ideas aren't new and have been introduced during previous legislative sessions. UW-Green Bay Associate Prof. Jon Shelton said some of the proposals, like the Tuition Promise program, have even been supported by now-interim UW System President Tommy Thompson, which is why he hopes lawmakers can put partisanship aside.

“If the state's longest-tenured governor, a Republican, and its current governor, a Democrat, can agree on something like this, to me, that's about as close to a no-brainer as you can get,” Shelton, who is also the vice president of higher education for the American Federation of Teachers-Wisconsin, said. 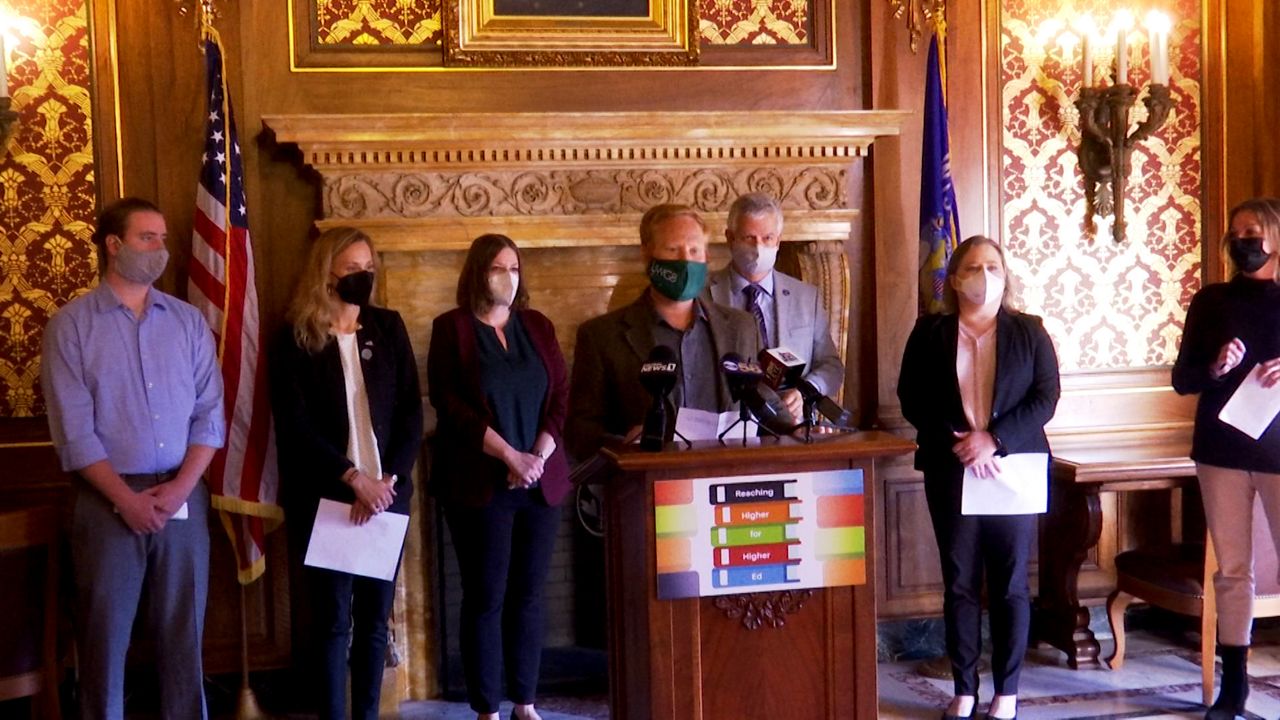 The proposals would be paid for using money from the state's general purpose fund, which Shankland said has an estimated $2.52 billion in it, according to the Legislative Fiscal Bureau.

“I’m proud to stand with my colleagues today and introduce legislation that will not only be critical to my district but will help bolster the workforce across Wisconsin,” Rep. Jodi Emerson (D-Eau Claire) said. “It is vital now more than ever that our state invests in our higher education systems to grow the state’s workforce and maintain affordability and accessibility for students.”

However, State Rep. David Murphy (R-Greenville), who chairs the Assembly Committee on Colleges and Universities, said he has his own plan for keeping tuition affordable by not allowing it to go up faster than the rate of inflation.

“If UW tuition had been calibrated over the years for inflation, it wouldn't be as high as it is now, and, of course, if students know tuition is not going to go up faster than the rate of inflation, they kind of know when they go into school that they are not going to have big increases.” 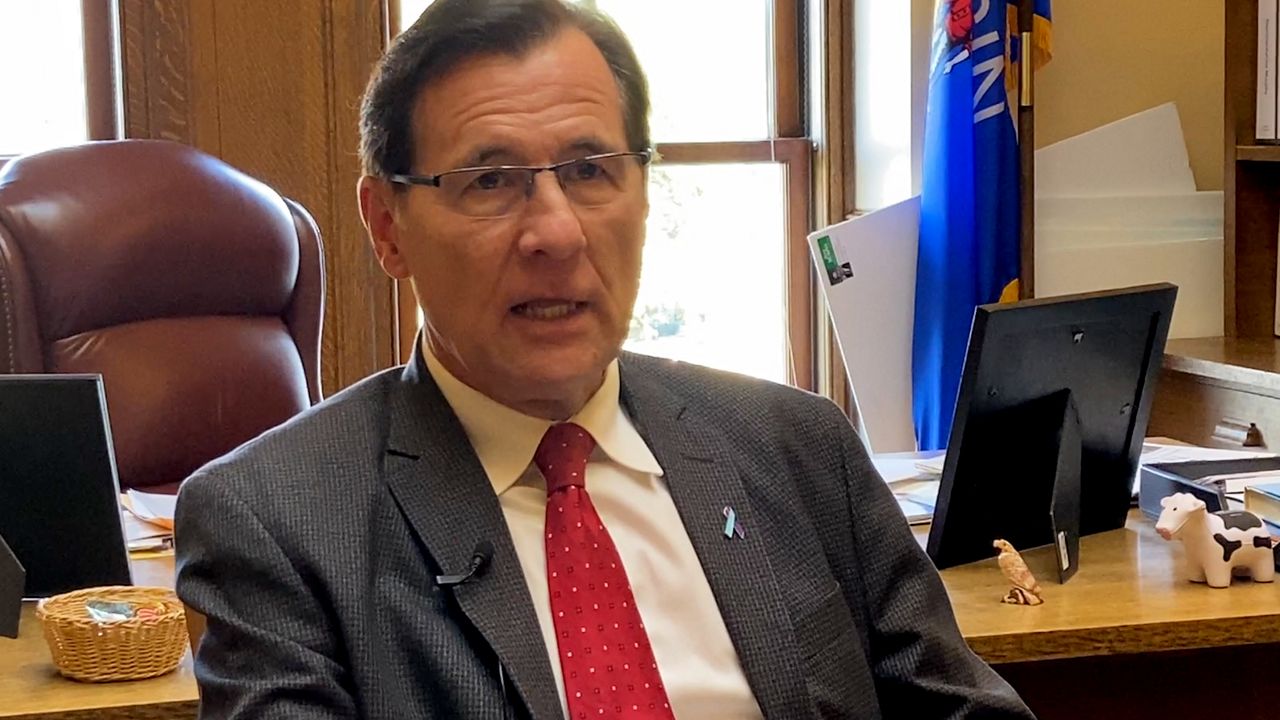 As far as boosting funding for technical schools, Murphy said no institution has raised the issue with him, which is why he is concerned any spending increases could be more costly than people realize.

“Every time you add in one of these bills that spends some money, a portion of that has to be kicked into K-12 because the percent of dollars is going up, so a percent has to go into the maintenance of effort for K-12, so every bill becomes that much more expensive,” Murphy explained.

Currently, the package of legislation is being circulated for co-sponsors and would need committee approval before making it to the floor for a full vote from the Legislature.