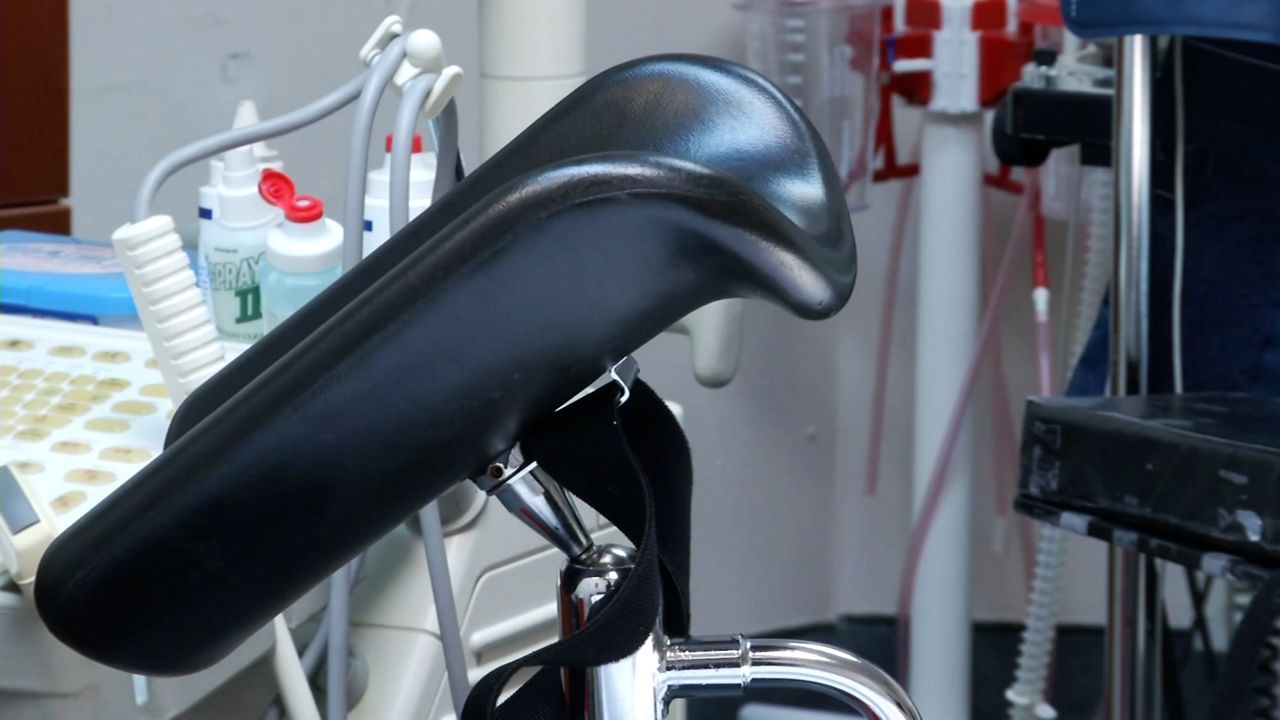 How could a Supreme Court ruling on abortion impact Wisconsin?

MILWAUKEE — From Mississippi to Texas, the topic of abortion is making headlines again, but what could decisions in those states mean for Wisconsin?

The poll showed 20% favor overturning the landmark case, while 50% oppose such a decision.

When it comes to limiting abortions after six weeks of pregnancy, once a heartbeat can be detected, which recently became law in Texas, 30% favor the limit while 46% are opposed to such a restriction. Meanwhile, 23% said they just haven't heard enough about it.

So we know how people feel about the topic, but what about our lawmakers here in Wisconsin?

With a Republican-controlled Legislature and a Democratic governor, the answer is: divided.

Abortion is technically illegal in Wisconsin and has been since 1849, but that statute is unenforceable, at least for now, something State Rep. Lisa Subeck (D-Madison) is worried could change.

“The one thing that stands in the way of that law being implemented and enforced here in Wisconsin is the 1973 Roe v. Wade decision, so should that decision be overturned, there's a real concern that abortion would be immediately illegal and inaccessible, at least safe and legally, here in our state,” State Rep. Subeck said.

Worried that current cases headed to the Supreme Court could chip away at the power of Roe v. Wade, Rep. Subeck and State Sen. Kelda Roys (D-Madison) introduced a bill to repeal Wisconsin's law from 1849.

“Abortion is a medical procedure and should be accessible safely and legally and free from judgment, so that's why we proposed overturning our laws,” State Rep. Subeck said.

However, such a proposal is unlikely to make it to the governor's desk under a Republican-controlled Legislature with lawmakers like State Sen. Roger Roth (R-Appleton) pushing for his own bill.

Much like the ones offered by Democrats, proposals by Republicans, like State Sen. Roth, often have their fate sealed.

“The governor in his veto message of this bill last session said he doesn't want to get in between a patient and their doctor in that decision-making process, and what he has to realize is that when a baby is born alive that baby is now the patient,” State Sen. Roth said.

Back in 2019, Gov. Tony Evers vetoed four abortion-related bills passed by the Legislature, and among them was the so-called 'born alive' bill.

State Sen. Roth said he hopes the legislation will be signed into law this session since it's not part of a package with anti-abortion bills.