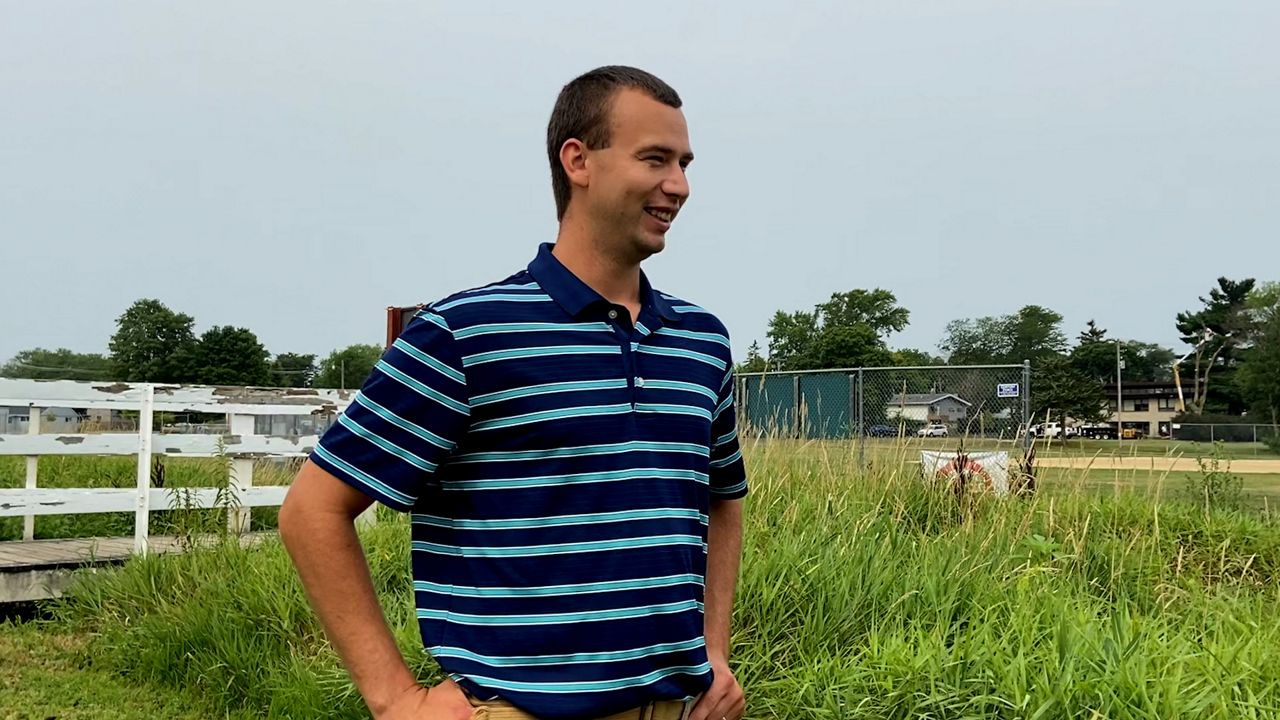 “It's all about what can I do for my community”: New State Rep. William Penterman reflects on his first week in office

COLUMBUS, Wis. — You maybe noticed a new face on the floor of the Wisconsin Assembly this week as freshly sworn-in State Rep. William Penterman (R-Columbus) cast his very first vote as a lawmaker.

Who is William Penterman?

Penterman is no stranger to the State Capitol having worked as a staffer for State Rep. Ron Tusler (R-Harrison) until April when he quit to pursue his campaign.

“I was always walking around the building calling everyone representative and now I'm the representative, so it's been an adjustment for sure,” Penterman said.

Penterman, who recently won a special election in the 37th Assembly District to fill the seat vacated by now State Sen. John Jagler (R-Watertown), said he ran for public office to serve his community. 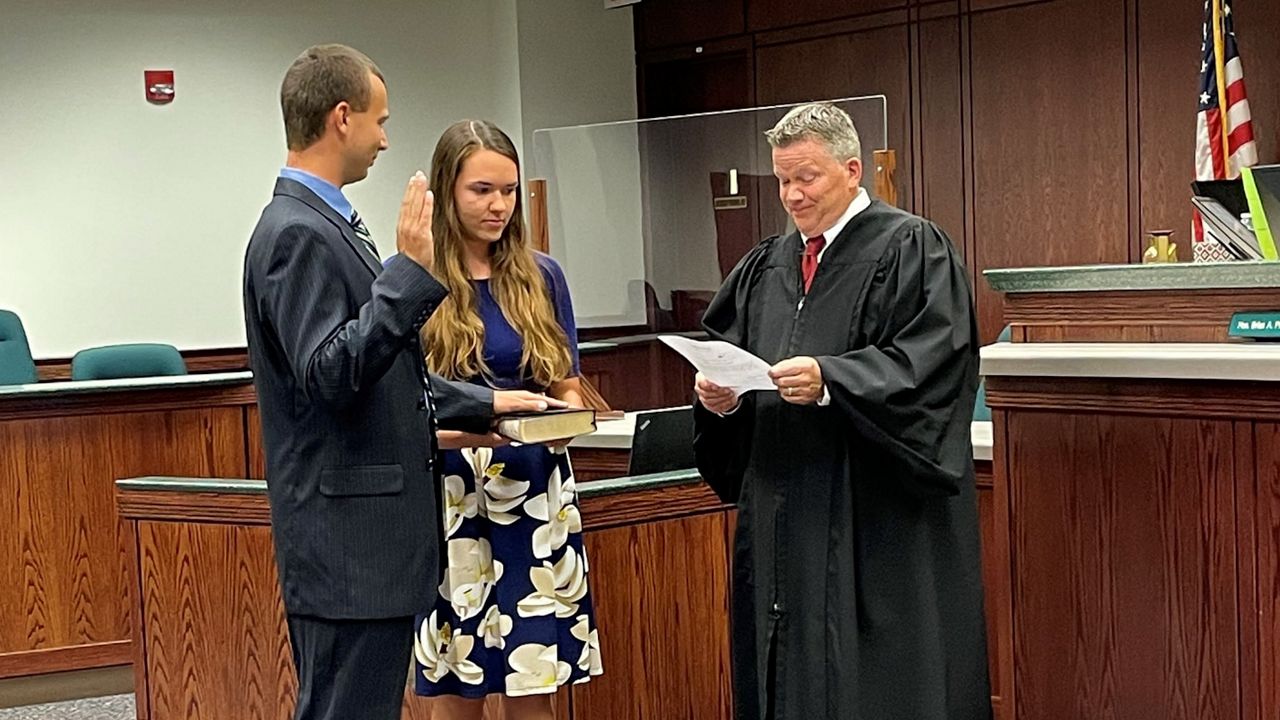 Since the Assembly held an extraordinary session this week, Penterman didn't have to wait until September to cast his first vote on the floor either.

“I was very thankful for the warm welcome and the support I received, and I am looking forward to working with my colleagues, both Democrats and Republicans, on both sides of the aisle, because that's what the people of Wisconsin want,” Penterman said. 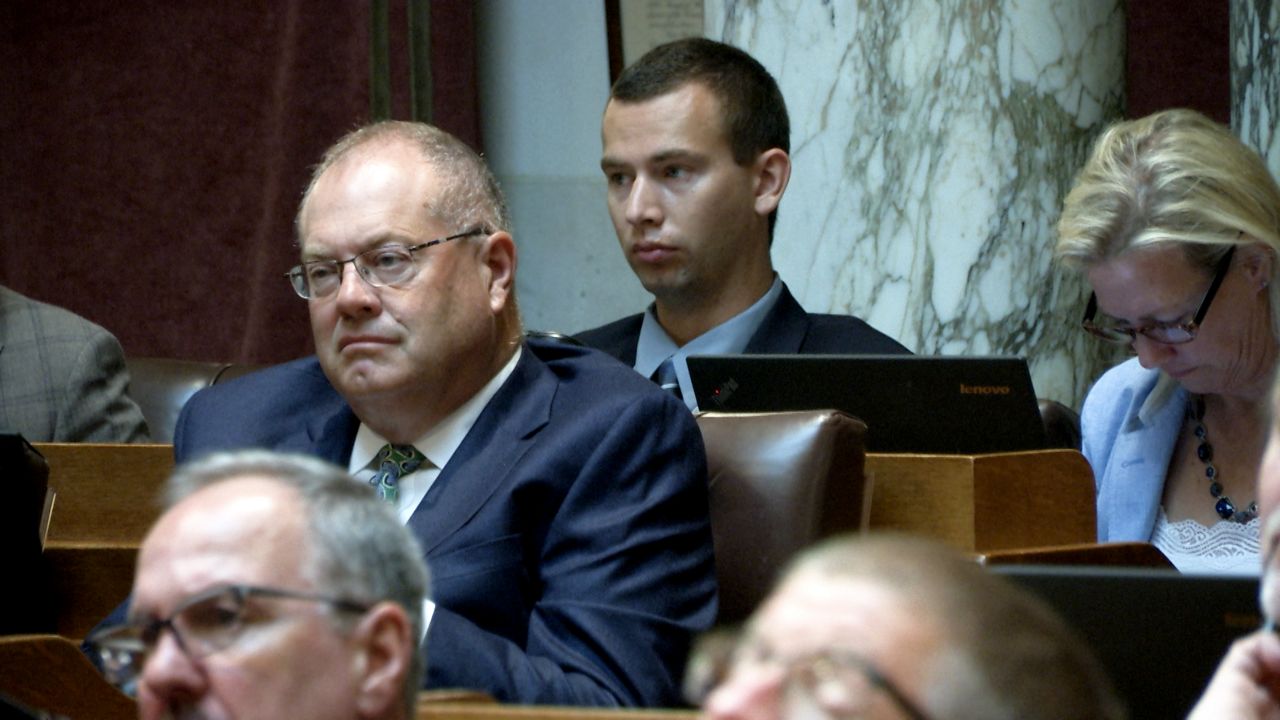 “We've started making strides towards recovery, but we still have a ways to go, so making sure that you know we have a good climate for businesses to succeed, for families to grow and live in safe communities, that's really important.”

At 25 years old, Penterman is now the third youngest lawmaker in the Wisconsin Assembly behind State Rep. Calvin Callahan (R-Tomahawk) and State Rep. Kalan Haywood (D-Milwaukee). Penterman also wants to work on some of the biggest problems impacting his generation. 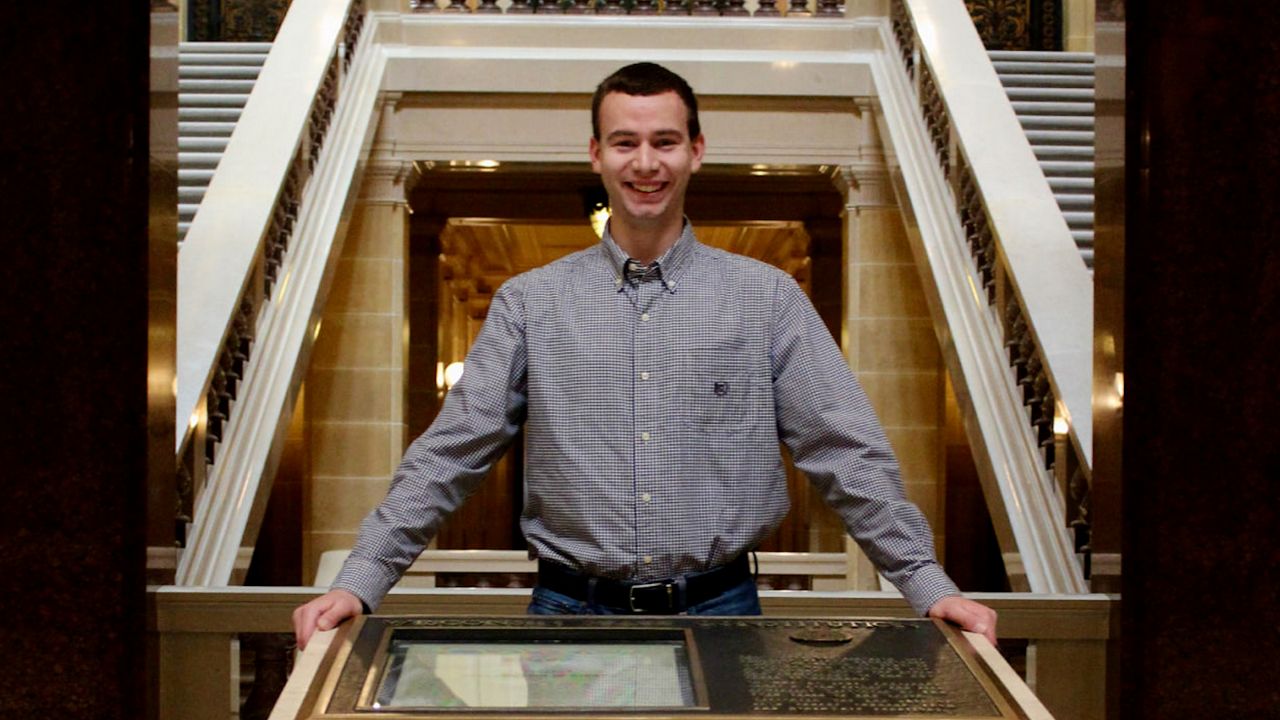 “These are problems that, you know many of them have been around for decades and there are things that need to be addressed, and they need to be addressed sooner rather than later, and I think there's just a lot of passion to get involved,” Penterman said.

It's the kind of passion that Penterman draws from a famous presidential quote.