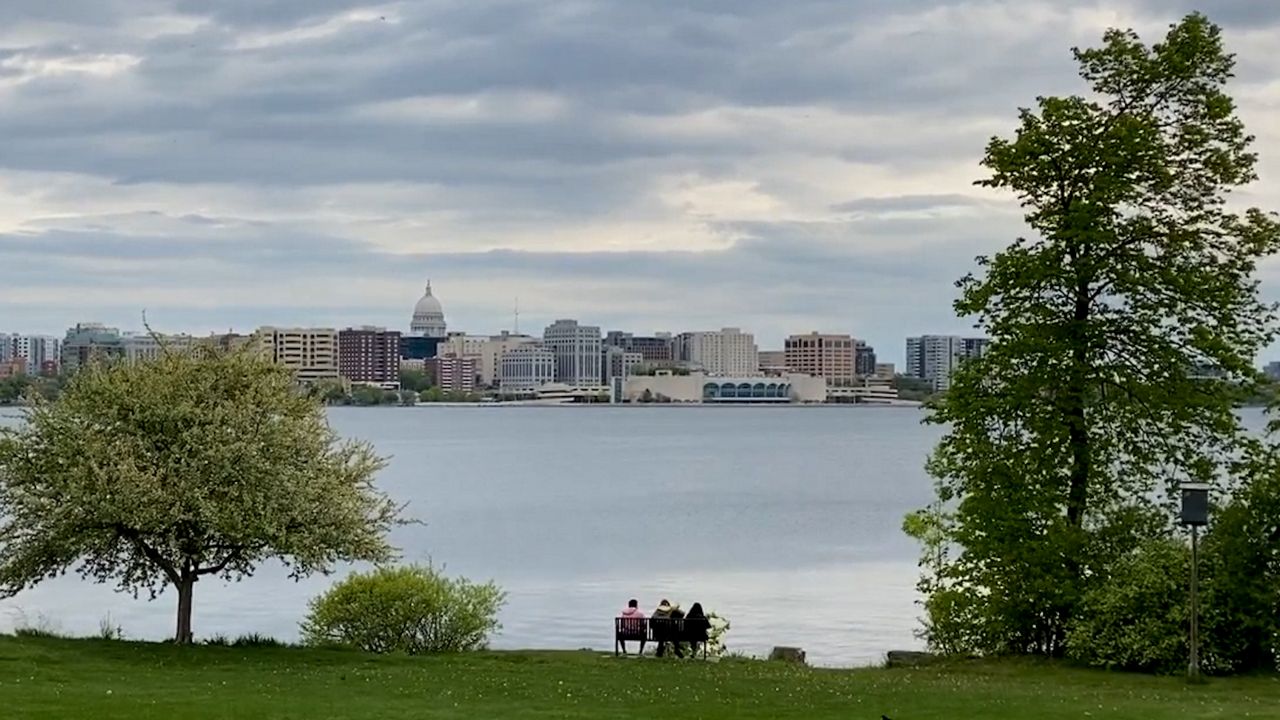 The mayors of Madison and Brookfield want lawmakers to reinvest in communities. Here's why they are working together.

MADISON, Wis.— Two Wisconsin mayors from two very different cities are setting their political differences aside to help the communities they love in an effort to push the Legislature for more support.

Mayor Steve Ponto of Brookfield and Mayor Satya Rhodes-Conway of Madison might not agree on much, but both know the challenges they face aren't so different.

In a recent joint op-ed, both mayors called on state lawmakers to re-commit to investing in cities and easing harmful restrictions.

“Madison or Brookfield or Green Bay or Bayfield or Kenosha—I mean take your pick, right? We're all in the same boat here,” Rhodes-Conway said.

In doing so, Rhodes-Conway and Ponto suggested three policy changes:

Both mayors would like the state to ease back on property tax levy limits, which they said are some of the strictest in the nation.

“It very unusual for cities to have to rely on the property tax as they do here in Wisconsin because we have so few other options,” Rhodes-Conway said. 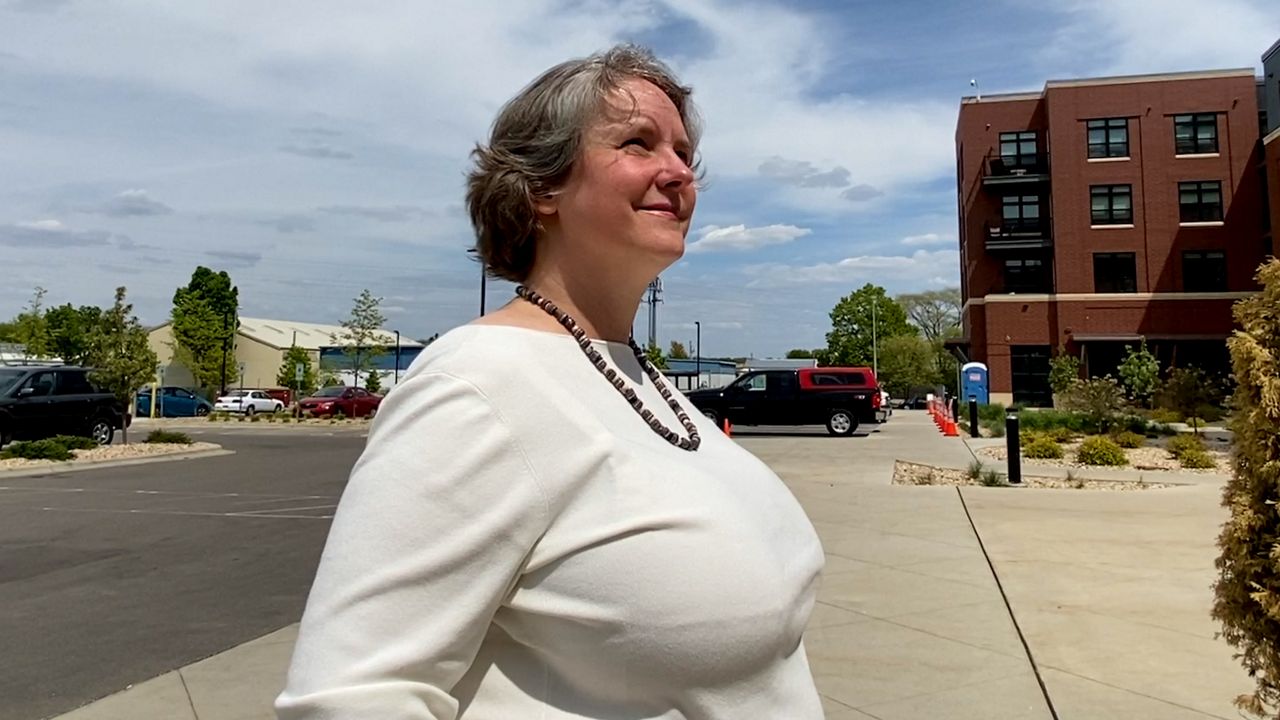 One idea is to let cities with little growth increase their levy by at least the rate of inflation.

“If in fact, a community doesn't have any net new construction, they can't increase their levy limit at all, and you can imagine how difficult it is to run a municipal government without any increase,” Ponto said.

The joint op-ed also calls for a reverse in cuts to state aid for cities and towns. The largest state aid program for municipalities is called shared revenue, which has been slashed by $94 million since 2003, according to the mayors.

“Originally, the idea was 70% would go to municipalities, 20% would go to counties, and 10% would be kept by the state,” Ponto said. 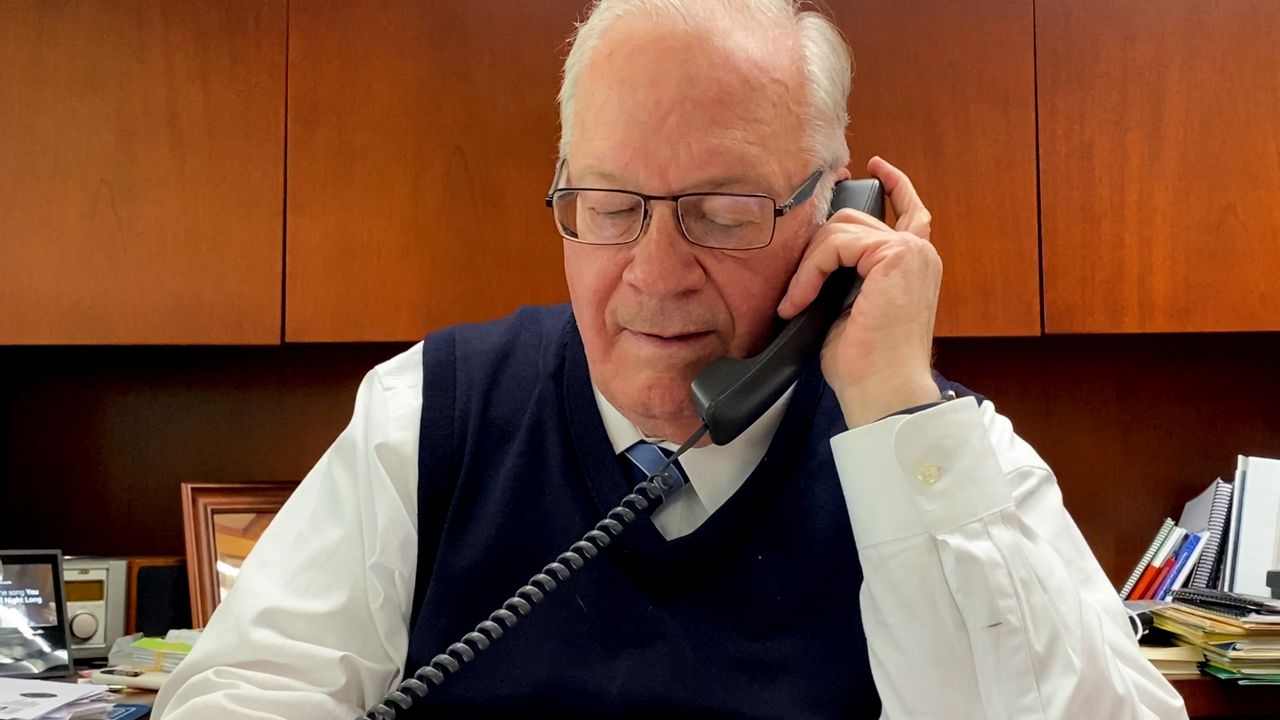 The point of shared revenue is to help keep property taxes down, which is something both mayors want to do while also not being faced with whether or not to cut local services.

“All we're asking is for the state to keep up, right,” Rhodes-Conway said. “We're not even really asking for a huge increase in the amount. We'd just like it to keep up with inflation, right? But then we'd also like to have a broader range of tools to raise revenue at the local level.”

Finally, the mayors want more local control to create new streams of revenue. One of those tools would be imposing a local sales tax with the permission of voters.

The hope is that the more prosperous a community is, the more desirable it becomes.

“The best way to attract talent is to have attractive communities,” Ponto said.

Ponto and Rhodes-Conway believe when cities do well, so does the rest of Wisconsin, which is why they will continue pushing for more investments in municipalities large and small as lawmakers work towards passing a biennial budget this summer.