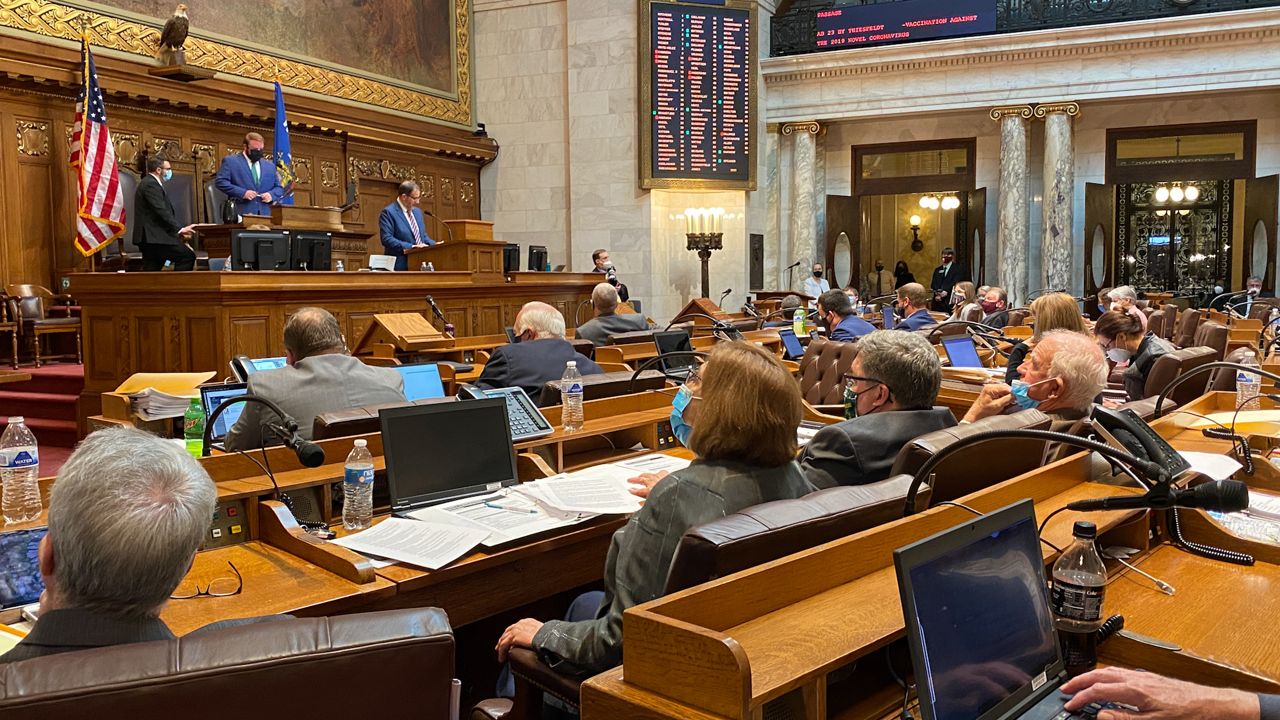 MADISON, Wis. – With Wisconsin set to get its share of the $1.9 trillion in federal stimulus, state lawmakers were busy Tuesday passing several COVID-related bills.

However, many of the proposals passed will likely face a veto from Democratic Gov. Tony Evers.

Wisconsin's share of the federal stimulus is estimated to be $5.7 billion for state and local government.

Right now, how that money is allocated is up to the governor, but Republicans in both chambers voted on a bill to take that power away.

Republicans said the Legislature should have a role when it comes to spending federal money, just like it did back in 2009 when approving how money from the federal stimulus during the Great Recession was spent.

“There's already a precedent that's set that we could do it here,” Assembly Speaker Robin Vos (R-Rochester) told reporters during a press conference ahead of the floor session. “Unfortunately, it seems like the Democrats want to have a piggy bank where they can choose to give the money with no oversight, no transparency, no ability to judge whether or not it's the best decision until after the money is already out the door.”

“It bypasses the circus and gets some of the resources directly to municipalities and counties, as well as providers out there as if they recognize the circus existed and there might be this kind of meddling at play,” Assembly Minority Leader Gordon Hintz (D-Oshkosh) said.

Preventing the COVID-19 Vaccine From Being Required

The Republican-controlled Assembly also passed bills that prevent the government and businesses from requiring people to be vaccinated for COVID-19.

Democrats said the bill doesn't make sense and sets a bad example for the public. 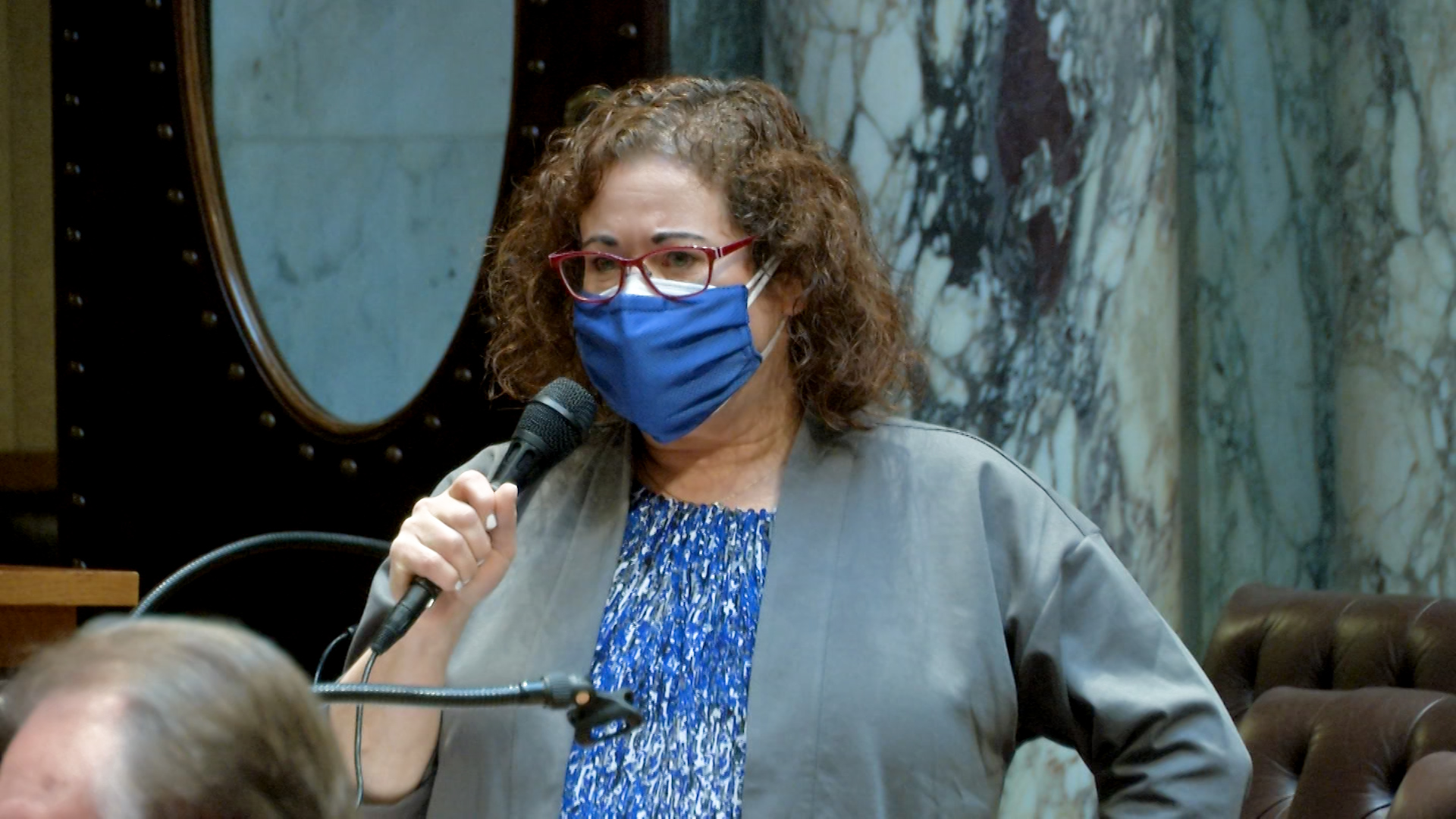 “First off, everybody has the ability to determine whether or not they are vaccinated even if the state or local public health department were to mandate them,” State Rep. Lisa Subeck (D-Madison) said.

Did Other COVID-Related Bills Pass?

Yes. Another proposal preventing places of worship from being closed due to the pandemic also passed. Another bill requiring the governor to come up with a plan for getting state workers back into the office, instead of working remotely, also moved forward.

Gov. Evers will veto the bill giving the Legislature oversight over how federal funds are spent, based upon what a spokeswoman said earlier this month. The governor will likely veto the other bills as well.