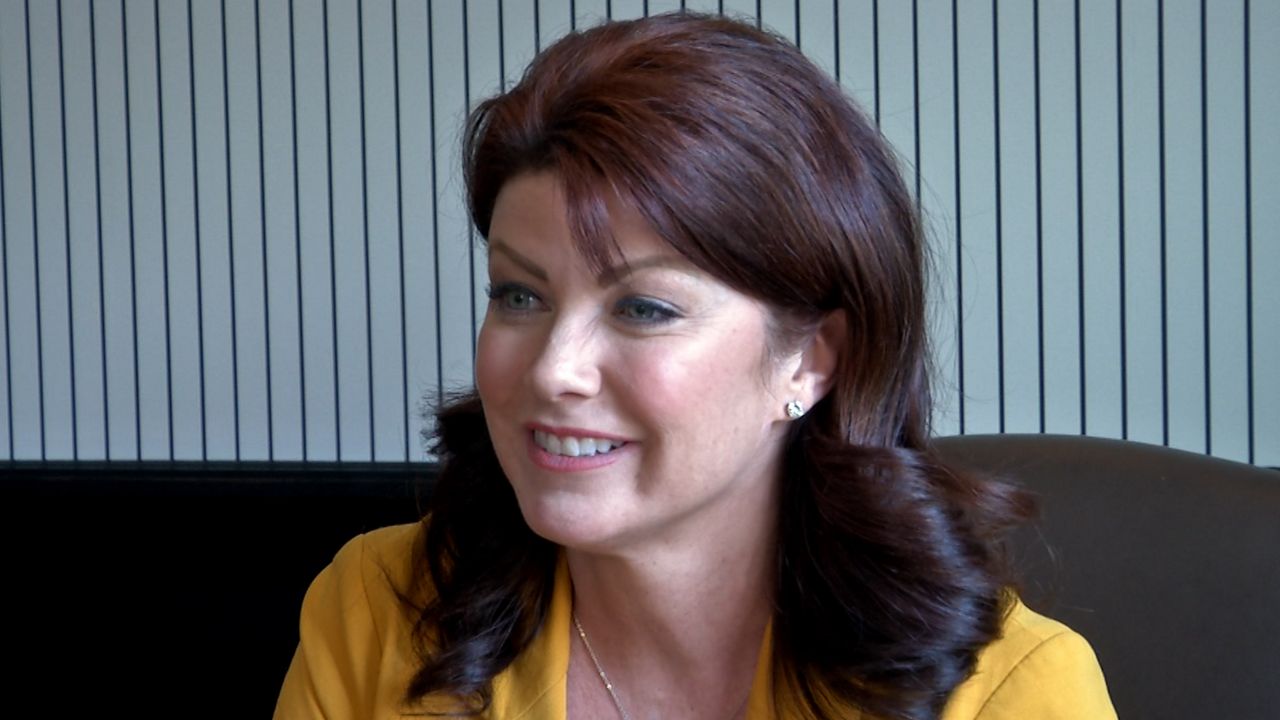 MADISON, Wis. – A non-profit advocacy group could be a sign of things to come as former Wisconsin Lt. Governor Rebecca Kleefisch is setting out to create the state's next conservative agenda.

Kleefisch started the 1848 Project last year and has since been busy traveling around Wisconsin to hear from average citizens willing to share their thoughts. 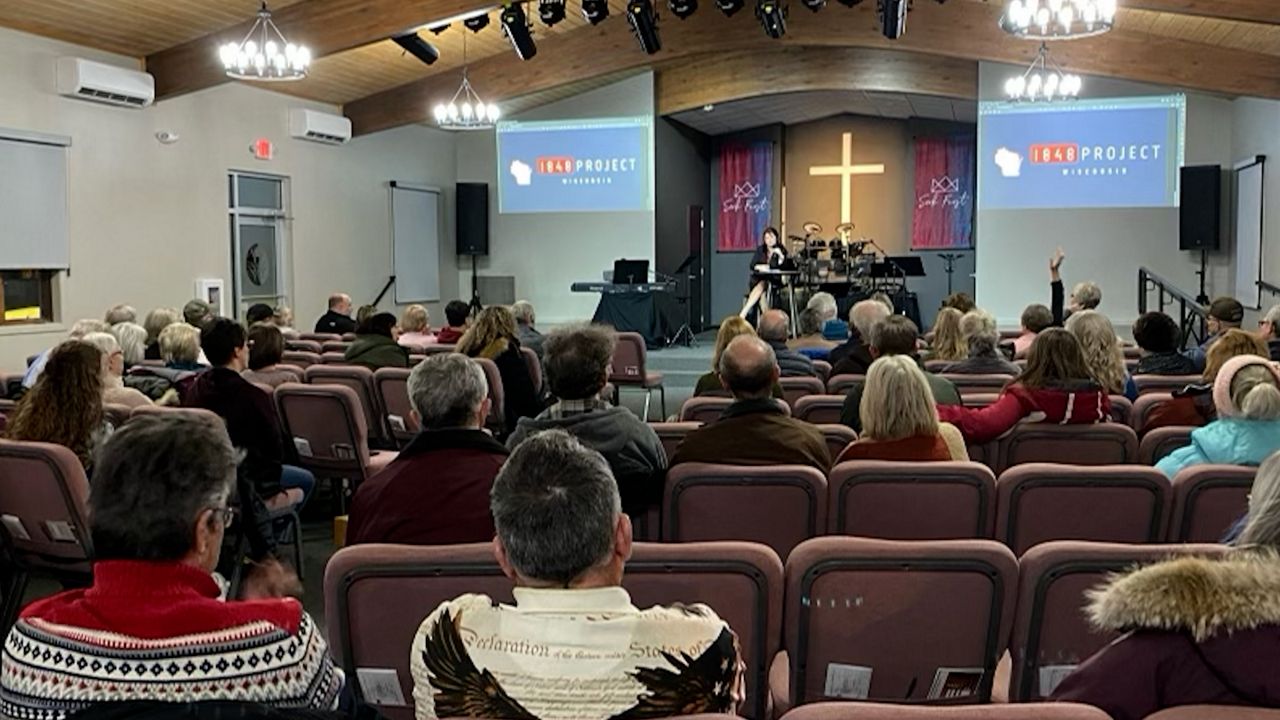 “Not just Republicans,” Kleefisch said. “I'm openly conservative, you already know that about this organization, but anyone who cares about reasonable, evidence-based solutions that will honestly help Wisconsin succeed in the future.

How Does Kleefisch Plan To Make Her Vision a Reality?

Kleefisch is tackling her latest endeavor in three phases.

“We're going to show them the agenda that, essentially, they will have written, and my hope is that they will see it as a reflection of themselves because they were the ones to tell us what they wanted.”

Right now, the 1848 Project is in the listening phase. After hearing from Wisconsinites, Kleefisch plans to work with policy experts to draft evidence-based solutions to the problems. Those proposals will ultimately become the Forward Agenda, which Kleefisch hopes Wisconsinites and lawmakers alike will support.


Where Did the Idea Come From?

“I'm a little bit of a nerd by nature, and I embrace the policy-wonk side of governance, and so this is I suppose the brainchild of myself and some colleagues who feel passionately that Wisconsin has not yet seen her best days,” Kleefisch said.

With nearly a dozen listening sessions under her belt so far, Kleefisch said she is making a point to hear from those who feel unheard and left behind by politicians.

“They were the ones to tell us what they wanted, and I think that's ultimately the best relationship between state government and its constituents,” Kleefisch said. “The constituents should drive the policy of the government, not the other way around.” 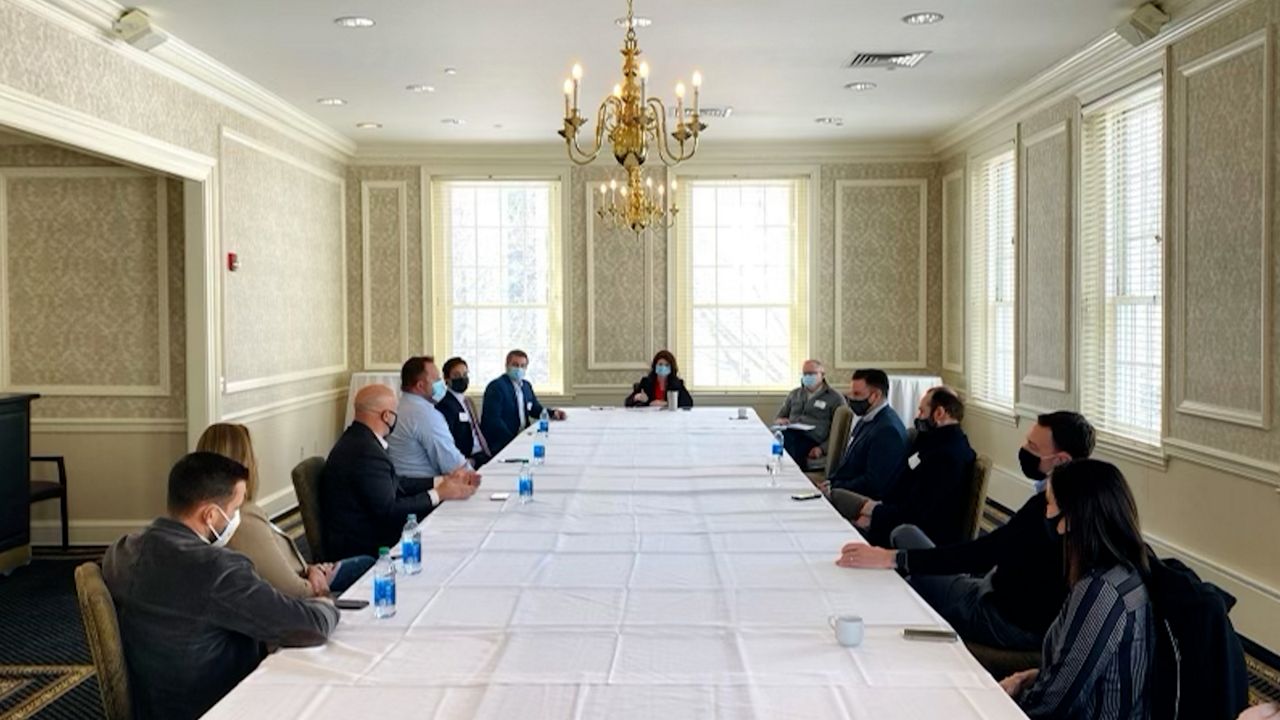 “I think everybody who's running for anything in 2022 is going to want to take a deep dive into the 'Forward Agenda' and run on it,” Kleefisch said.

As for whether Kleefisch herself could be on the ballot in 2022, she is staying hush about a highly-anticipated run for governor.

You can learn more about the 1848 Project here.