MADISON, Wis. – A runoff was underway in Georgia this week after no candidate in either of the state's U.S. Senate races won a majority of the vote on November 3.

In Wisconsin, candidates don't need to win by a majority as they do in Georgia, but there is a bipartisan push to change that, along with how we send lawmakers to our nation's capital.

A Wisconsin-based initiative called Democracy Found came to be when a group of business leaders were frustrated, not just by the gridlock in Washington, D.C., but also with the simple math causing it.

Democracy Found Executive Director Sara Eskrich believes the way we have been sending elected officials to our nation's capital doesn't incentivize rolling up sleeves and getting things done. 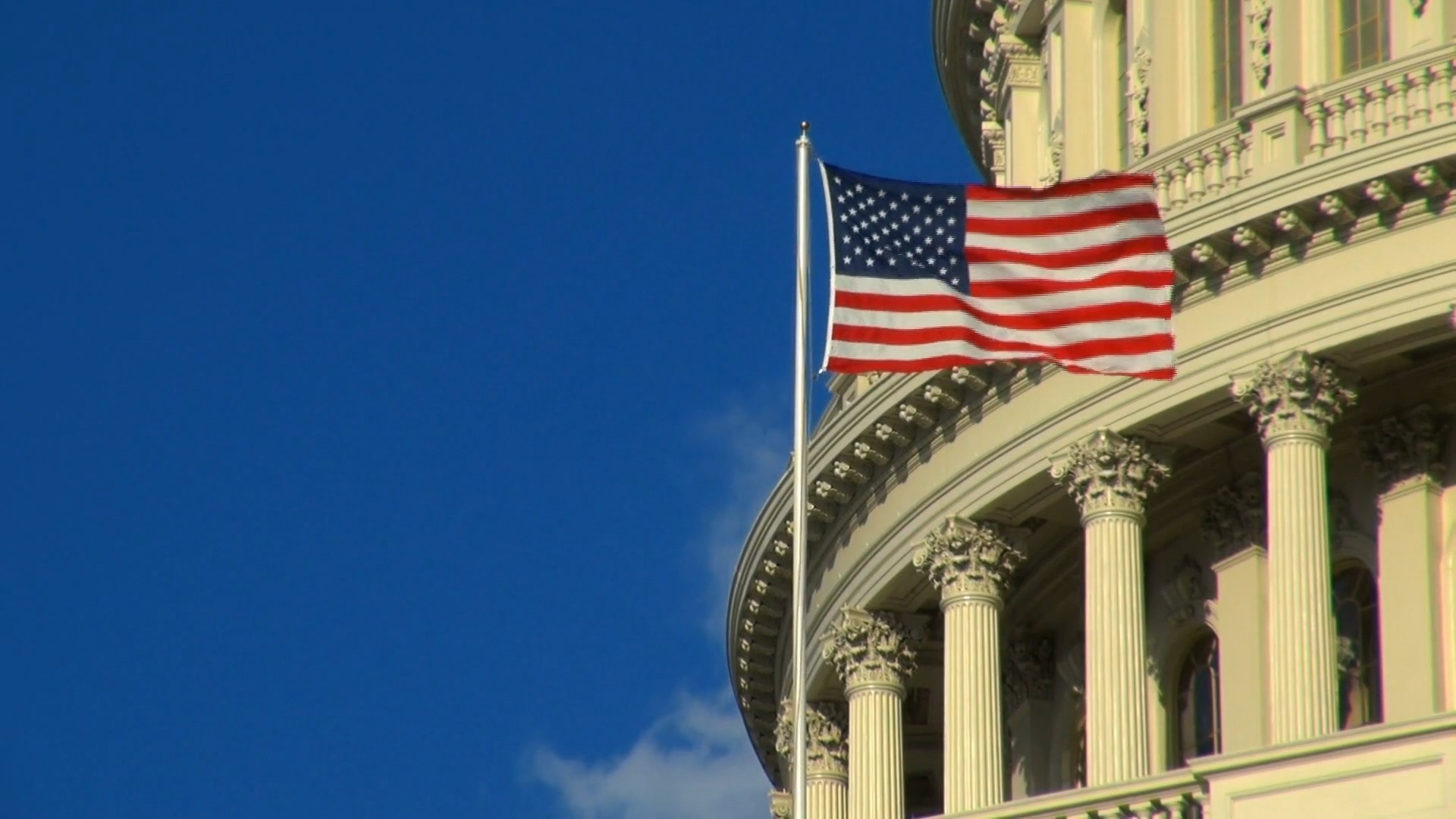 “In a three-way race, someone could get elected with 34% of the vote and that means 66% of the electorate actually preferred someone else,” Eskrich said. “That's crazy, right?”

Eskrich is pushing to change Wisconsin's electoral system to use a top-five non-partisan primary followed by ranked-choice voting in the general election to get to the candidate who has the broadest support.

“It makes it so that elected officials are both incentivized to campaign differently but, more importantly, to govern differently because they are now held accountable by the majority of their electorate,” Eskrich said.

How Do Top-Five Primaries and Ranked Choice Voting Work?

With top-five primaries, all candidates are listed on the same primary ballot. The top five vote-getters, regardless of party, advance to the general election.

During the general election, voters then rank those five candidates based on their order of preference. The candidate who gets the most votes, more than 50%, is the winner.

A voter who picked that candidate as their first choice would then have their second choice counted instead. The process of elimination continues until one candidate receives 50% of the total votes.


If Wisconsin Changed its System, Would it Make a Difference?

Eskrich said if even just five states changed their electoral process, it could make a huge difference.

“You would have 10 senators in the U.S. Senate, who could create this problem-solving fulcrum of senators who are freed up to support compromise, consensus policy, and they wouldn't be beholden to one side of the ideological spectrum or the other,” Eskrich said.

No constitutional change would be needed at the state or federal level for this type of election reform. A bill just has to get passed through the Wisconsin Legislature and signed into law by the governor. 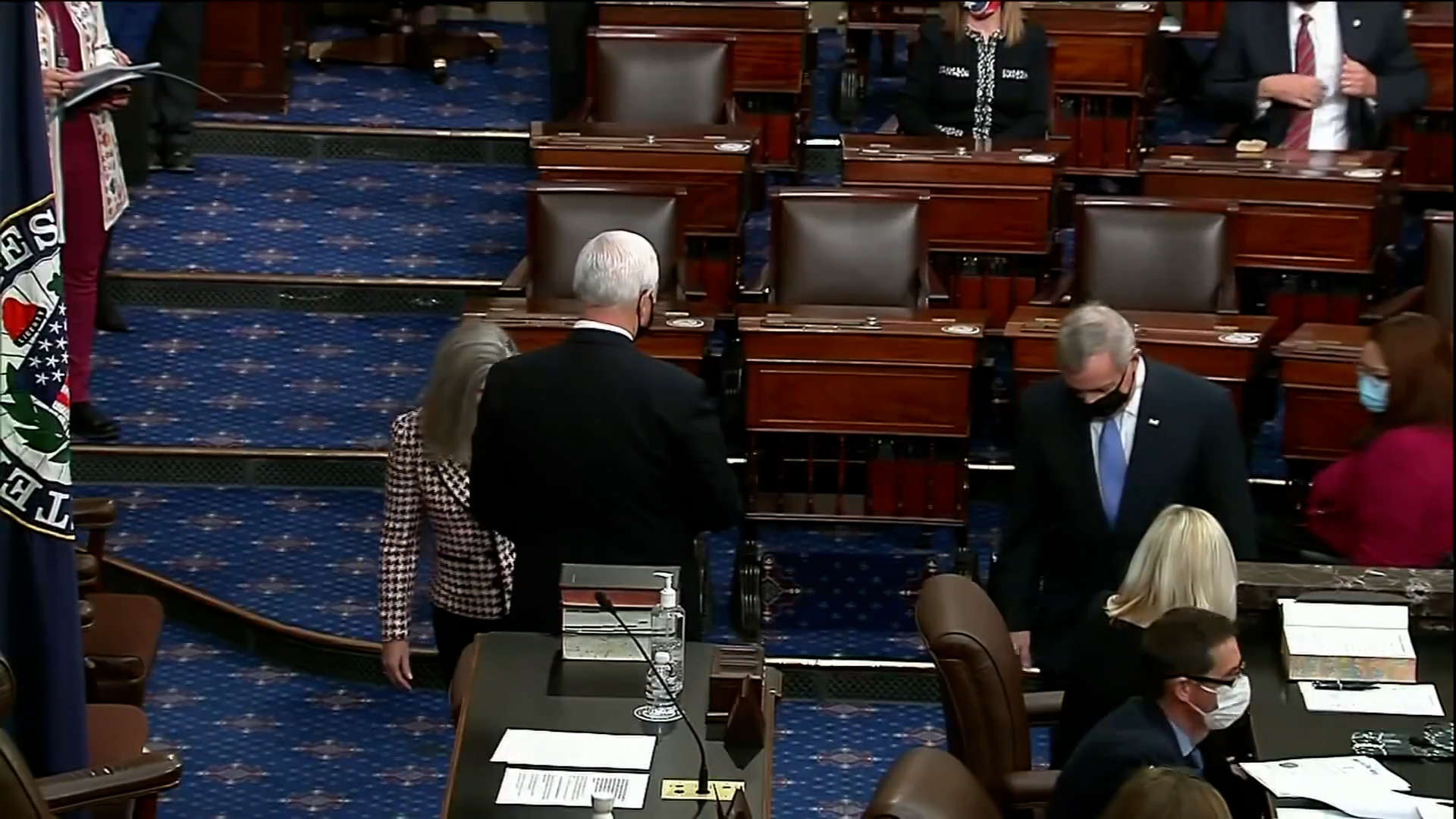 Last legislative session, State Rep. Mark Spreitzer (D-Beloit) introduced a bill to use ranked-choice voting for nearly all races in Wisconsin, but his proposal would have kept primaries partisan so parties could still pick their nominees.

The thought of a non-partisan primary makes Spreitzer hesitate.


Do Other States Use Ranked-Choice Voting?

The state of Maine has ranked-choice voting, which uses a model closest to what Spreitzer would like to see, but Eskrich said such a system only fixes the plurality-majority problem.

Eskrich said without a final five open primary, choices are limited and there would be a loss of competitiveness. She also said partisan primaries influence what elected officials do when governing.

“The most important question, from an incentives perspective, for an elected official right now is the question of will I make it back through my party's primary if I vote for this,” Eskrich said. 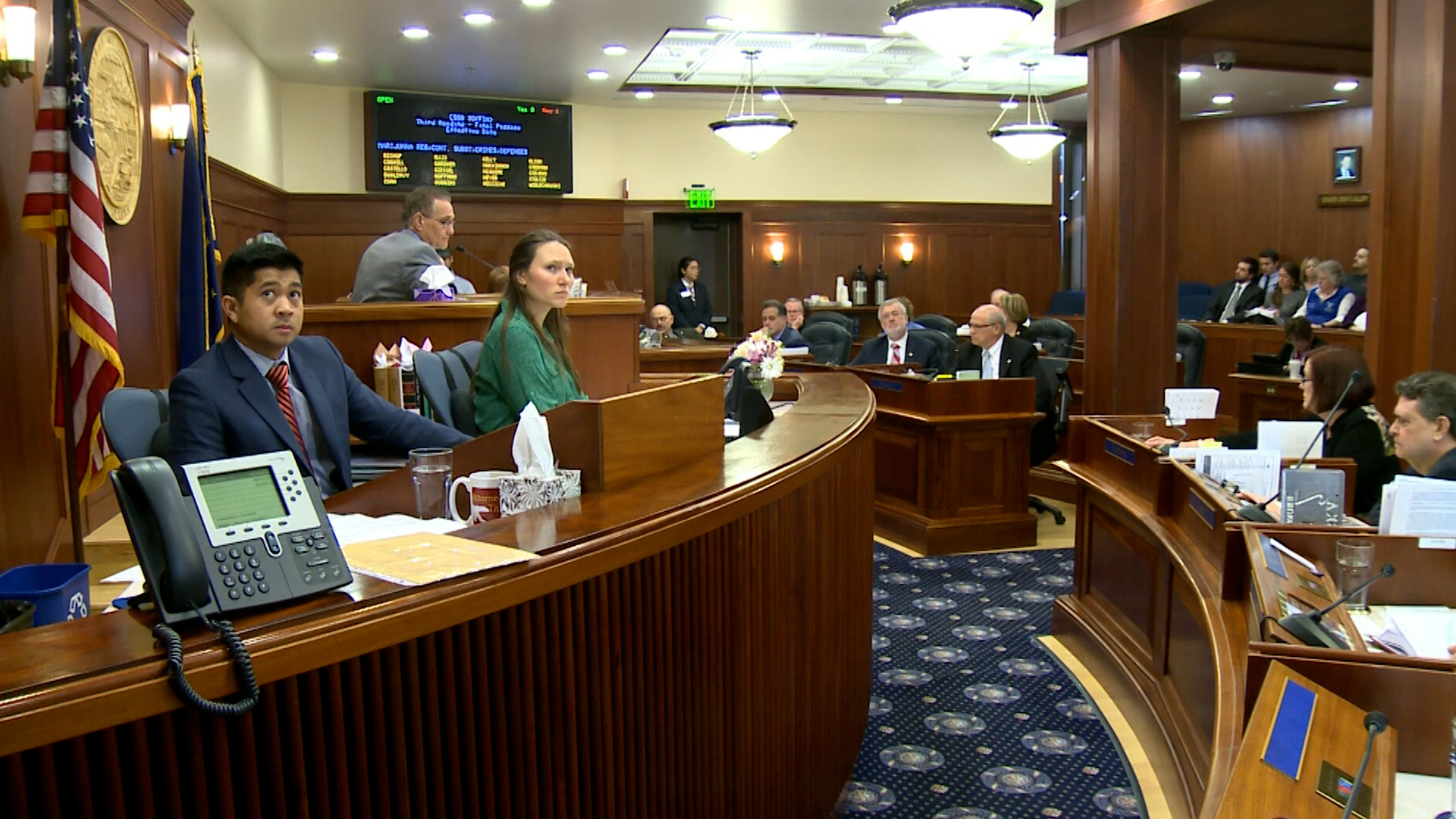 There is bipartisan support right now among state lawmakers for final-five voting in federal races, but Eskrich said a soon-to-be-introduced bill may not pass right away.

She expects it to take a legislative session, or two, with lots of education and outreach, before enough lawmakers are willing to pass legislation.