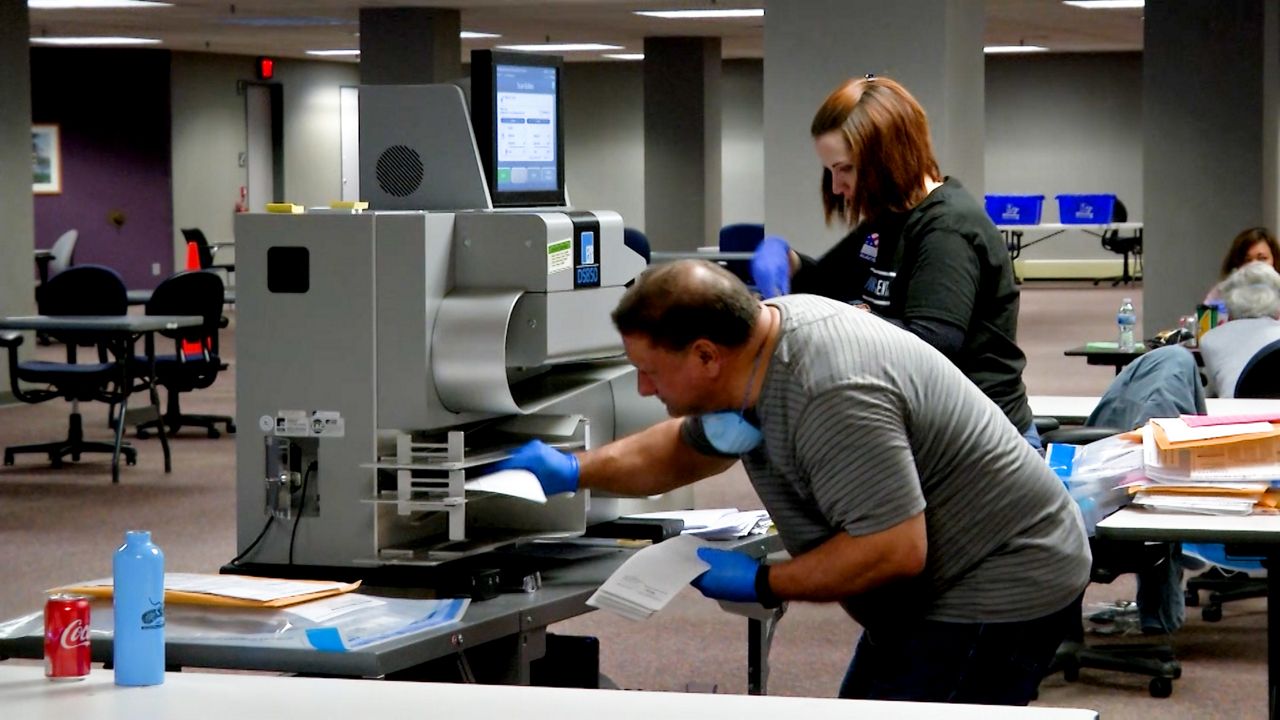 MADISON, Wis. (SPECTRUM NEWS) – With more than 1.2 million absentee ballots requested in Wisconsin so far, local clerks across the state face a lot of work ahead.

They can't get a head start either. Poll workers need to wait until the polls open at 7 a.m. on Election Day before they can start counting absentee ballots.

Dane County Clerk Scott McDonell is just one of many local officials trying to adjust to the situation.

“We have added a bunch of machines to help with processing so, while I think it will be a late night, I think we'll see the vast majority of the results at midnight, 1 a.m.,” McDonell said.

As municipal clerks across Wisconsin gear up for record absentee voting this fall, timely tallying will be pretty tough.

In small towns and rural areas, which tend to lean Republican, many people vote in-person on Election Day, which means ballots can be counted much quicker and lead to distorted election results like during the previous gubernatorial race. 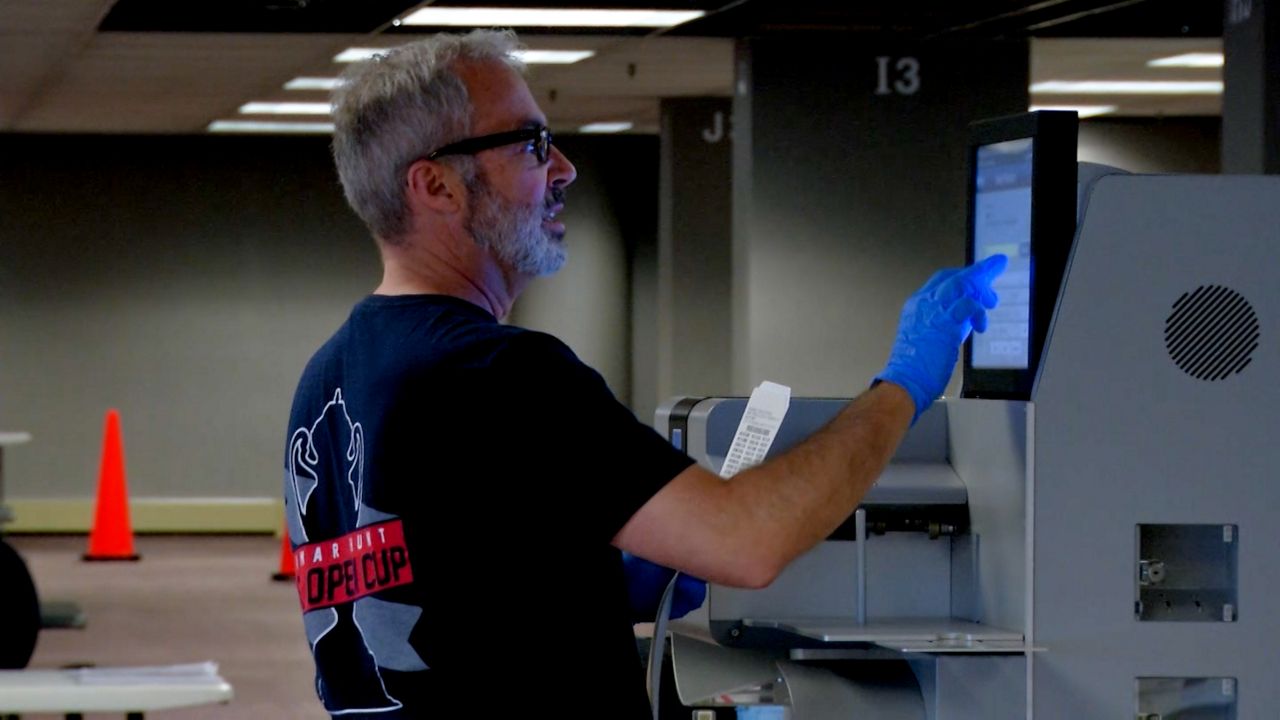 “Scott Walker was kind of up most of the evening and then Milwaukee was, you know finally able to load their absentee results and that pushed, you know 40,000 ballots, most of them, for Governor Evers and that flipped the race, but anyone's who's been watching Wisconsin politics knows that those ballots are coming,” McDonell said.

Wisconsin is among nine states where early tabulation isn't allowed, according to the National Conference of State Legislatures.

Many states made exceptions for early processing this year, but so far lawmakers in Wisconsin haven't been able to agree on any changes.

“The process that we use people are used to, and it's how they got elected,” McDonell said. “They think maybe if there's some change it benefits one side or the other, but in this case opening envelopes early, one day early, really doesn't benefit anyone.”

Counting ballots early isn't a new issue for lawmakers, but so far they haven't been able to agree on a proposal.

The Assembly did pass a bill that would've allowed in-person votes cast early to be counted sooner but that proposal failed in the Senate.

Another proposal went through a Senate committee that would've allowed absentee ballots to be counted early but the proposal also stalled.