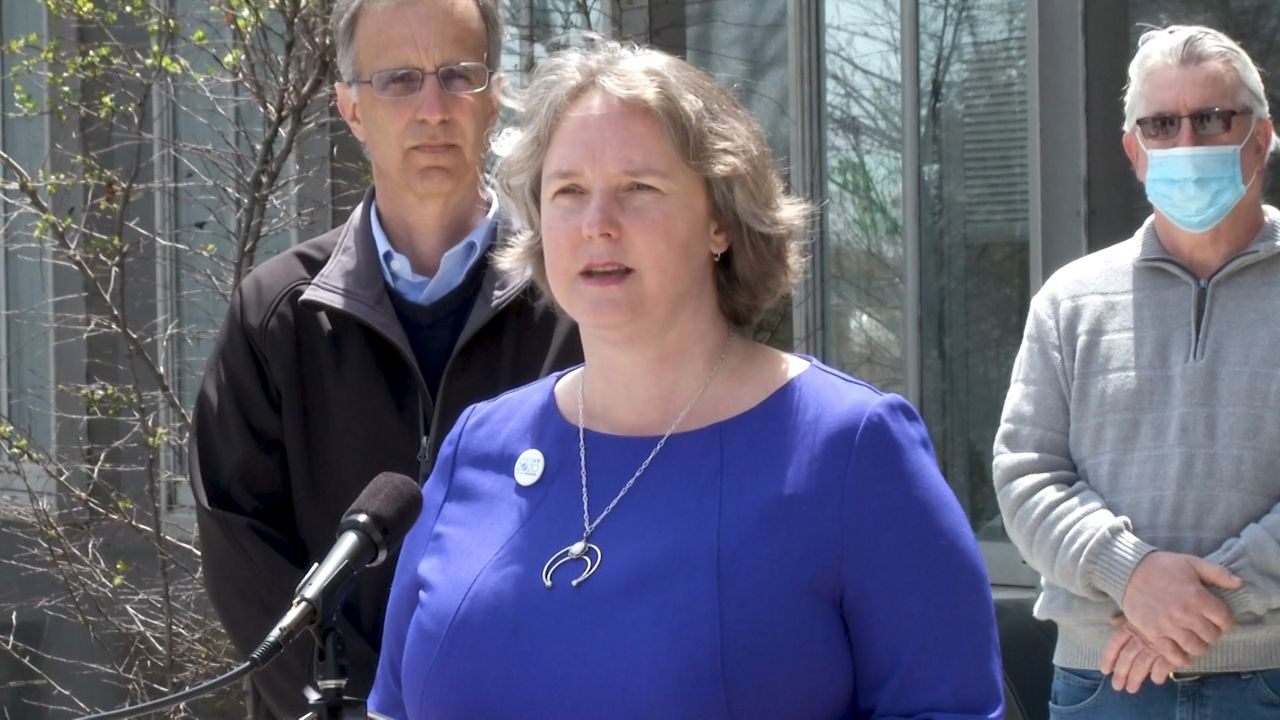 MADISON, Wis. (SPECTRUM NEWS) – An effort is underway in Madison to recall the city's mayor.

Jon Rygiewicz with “Recall Satya 2020” isn't happy about a budget shortfall, wheel tax, or how Madison's mayor handled recent unrest in the city.

“When things spun out of control here in Madison, there [were] businesses being ruined and people feeling in danger, and there [were] people actually in danger—things had gotten really bad,” Rygiewicz said. “She didn't listen to the people. People were reaching out to her. The people were asking for help and she did not respond. She's not keeping the city safe, she's allowing the destruction, then she's lying. She's giving one video to the police saying one thing and one video to a political group, based toward a political group, saying the total opposite thing the next day so she cannot be trusted.”

Mayor Satya Rhodes-Conway calls the effort an attempt to divide the community.

“I am focused every minute on doing the job that the people of Madison elected me to do and I am not going to be distracted by a small group of people who want to divide this community,” Rhodes-Conway said in a statement.

“My main response to that is she will see shortly,” Rygiewicz said. “This is non-partisan. This is where Democrats and Republicans are coming together. This is where independents are having a voice. This is giving voice to the people and in this country, to make it clear to everybody, the officials that are voted into office, and their appointees, work for us and she has not done her job so her bosses are coming to fire her.”

Right now, the organization pushing for a recall is being run as a PAC and plans to file its intent to start circulating petitions in the next week or so—after which the group will have 60 days to gather signatures.

The petition must have signatures from eligible voters equal to at least 25 percent of the vote cast for the office of Governor at the last general election in the City of Madison, which means roughly 36,000 signatures would be needed to trigger a recall election, but the group hopes to get 40,000 signatures.