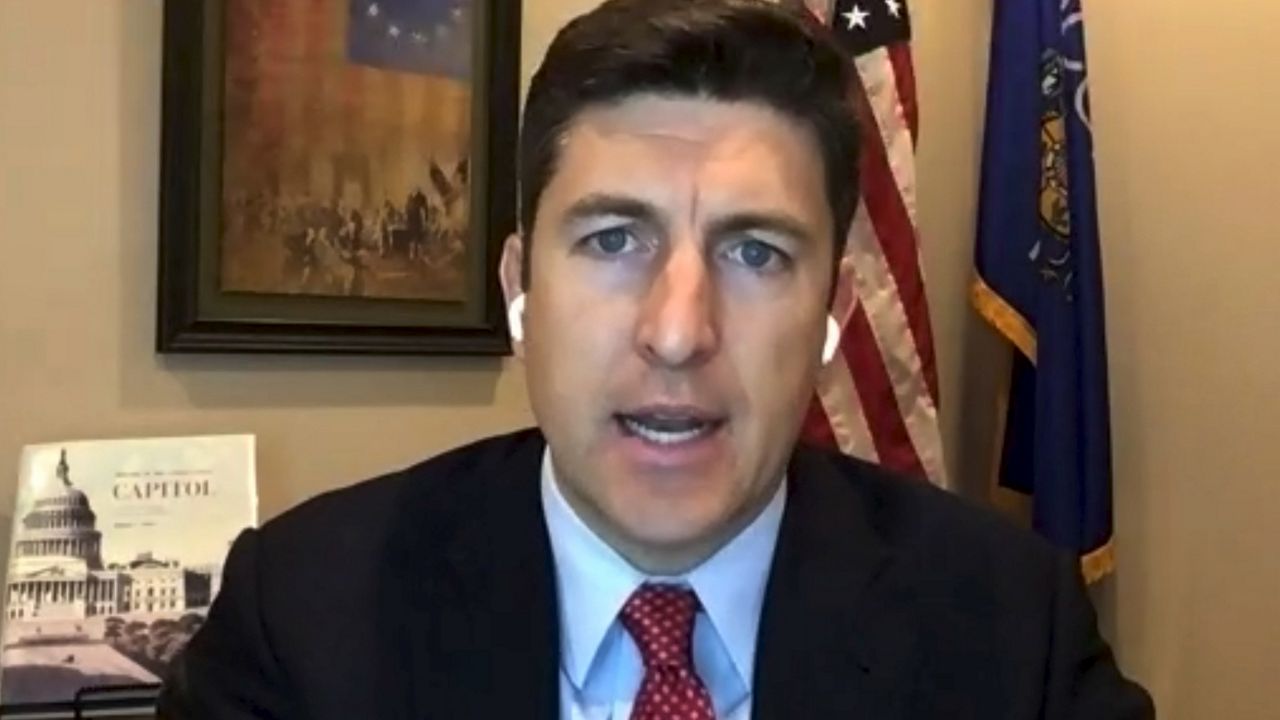 MADISON, Wis. (SPECTRUM NEWS) – Congressman Bryan Steil (R-Janesville) joined WisPolitics Monday for a virtual lunchtime talk about everything from how the federal government has handled the coronavirus response to higher education reform.

Police Reform at the National Level

Police reform was front and center during Monday's conversation. 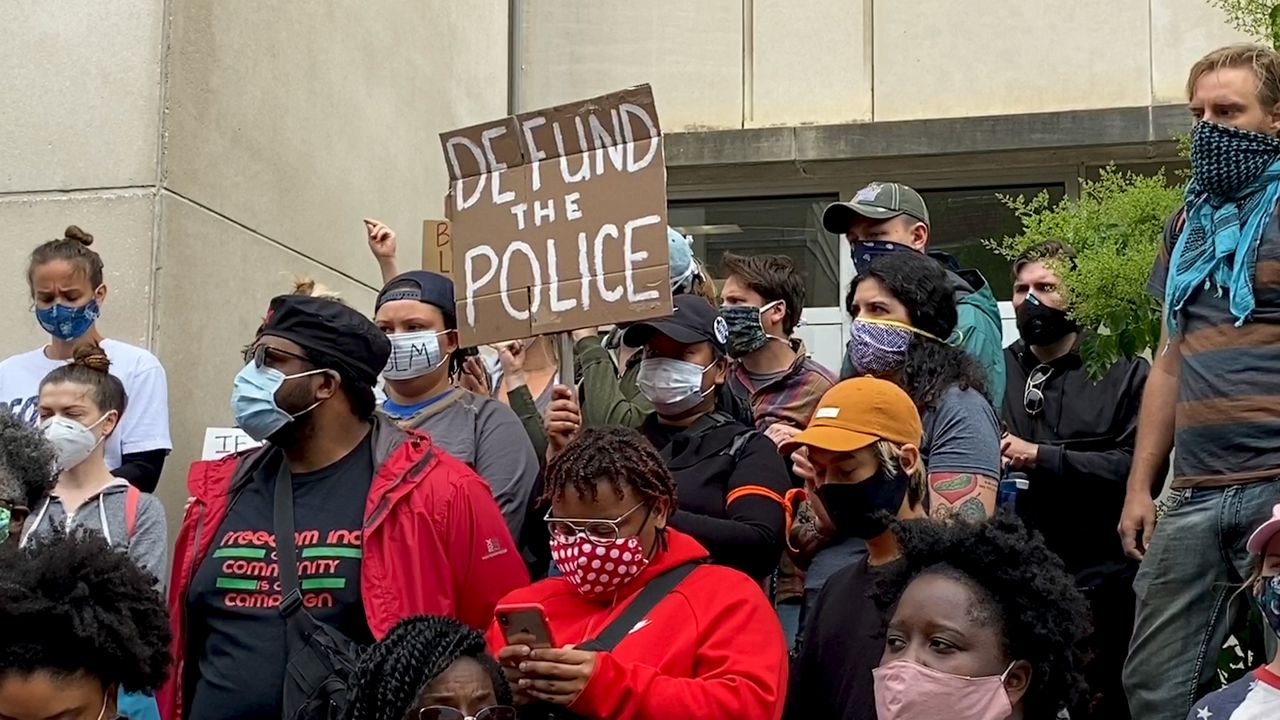 Protesters call for defunding police during rally in Madison, Wis.

“I don't support defunding the police, but I do think there's an appropriate need, in particular, to address mental health,” Rep. Steil said.

Rep. Steil said he doesn't want a one-size-fits-all approach when it comes to policing and feels legislation should focus more on tactics—rather than spending.

“I do think we need a broader conversation in our society, as well as in Washington within the House and Senate, about how we are getting individuals the mental health resources that they need,” Rep. Steil said. “Again, most of that is going to be implemented at the local level.”

When it comes to our nation's response to the coronavirus, Rep. Steil wants to shift away from broad spending.

“Congress, Washington, is building the ship as we paddle out to sea, and so there's a lot of duct tape on this,” Rep. Steil said. “This isn't some sort of well-built machine but it is definitely floating.”

“What we need to pull away from is the sledgehammer approach where relief was broad-based, which was appropriate out of the gates to make sure that our economy stayed afloat, but now we need to shift and have a much more nuanced and thoughtful approach going forward,” Rep. Steil 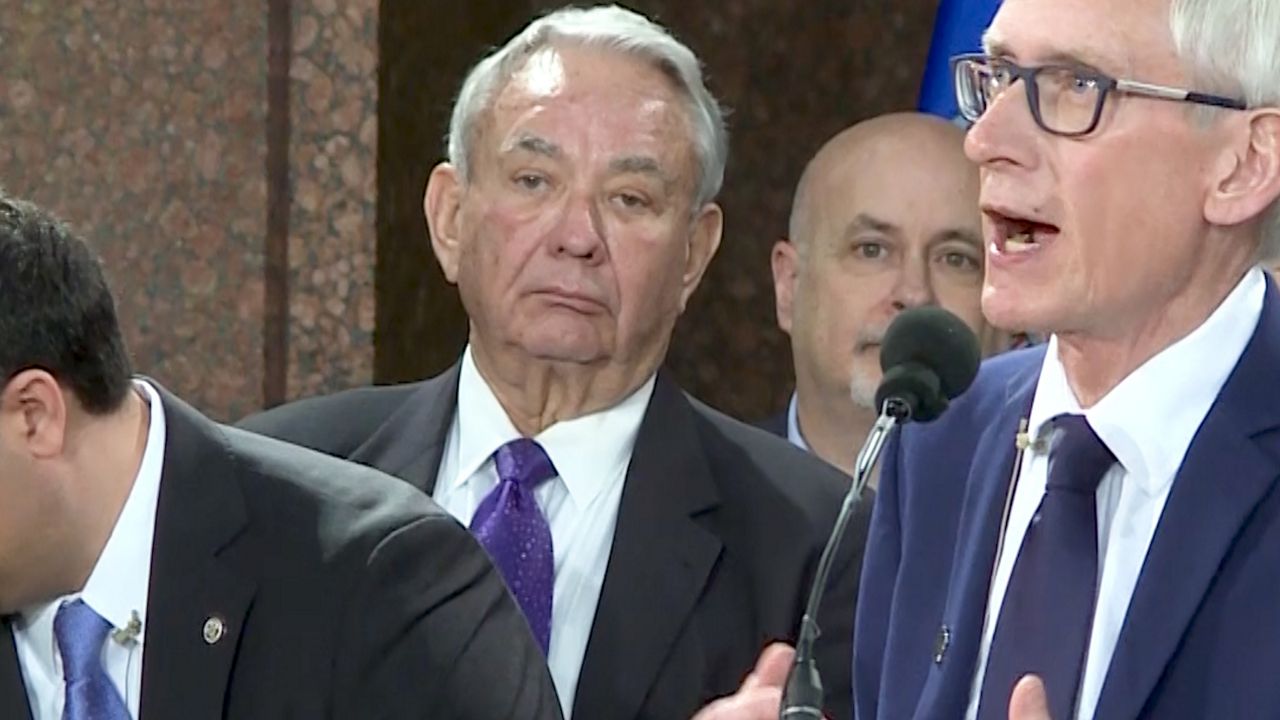 Rep. Steil, who was a former regent himself, said he fully supports the decision.

“He is a reformer, and if you look at what's needed right now in higher education it's big, bold reforms, and I don't think there's anybody better suited than that and Governor Tommy Thompson to take the helm during what is probably one of the most challenging periods of time we've seen for higher education that I can think of,” Rep. Steil said.

Both President Donald Trump and Vice President Mike Pence will be in Wisconsin this week.

Vice President Pence will hold a roundtable on school choice with Education Secretary Betsy DeVos at Waukesha STEM Academy before hosting a “Faith in America” event in Pewaukee.

Rep. Steil said having both leaders visit in the same week shows how important Wisconsin is on the national level.

“I think it's great that we're going to have both the president and the vice president in the state of Wisconsin in the same week,” Rep. Steil said. “I don't have the stats as to how often that's occurred in any of the 50 states, but my guess is that's not a common occurrence. I think it tells you a lot about the importance of Wisconsin nationally.”

President Trump plans to tour Fincantieri Marinette Marine Thursday to talk about how his administration plans to expand job creation.