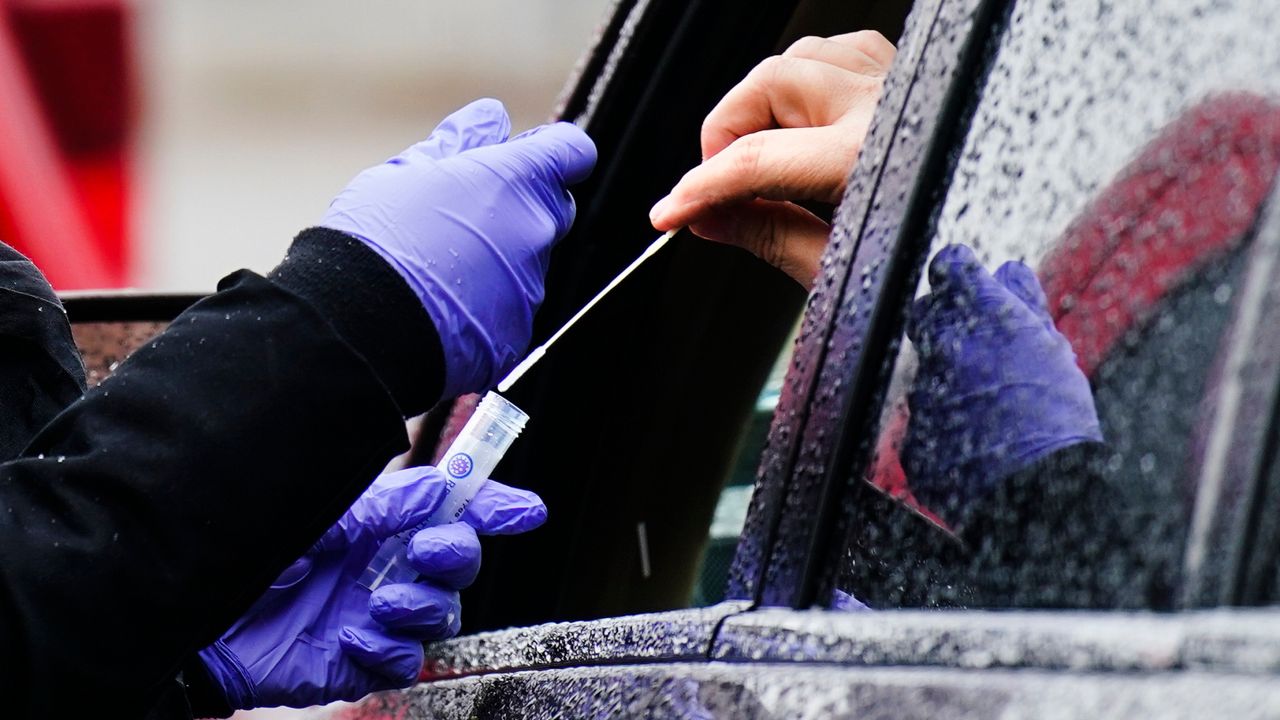 MILWAUKEE— While Wisconsin's COVID case counts remain far below what we saw during this past winter's omicron spike, Dr. Ben Weston, chief health policy advisor with Milwaukee County, said the curve has now climbed higher than our state's initial spike tied to the delta variant.

"It's important to keep in mind— that's a dramatic undercount, probably more so than ever before as we see more and more home tests going on [that] we just don't have a good eye on," Weston said. "We're over 15% positivity and that's higher than any point during the Delta surge last fall."

Weston pointed out that, overall, hospitalizations and deaths tied to COVID-19 have been climbing overall lately as well, and he said those numbers will all likely continue to trend in that direction at least in the near future.

"It's a bit of a combination of the lack of immunity— there's some decreasing immunity that's going on just because it's been a little bit of time since we've had a surge, especially infection-induced immunity is starting to lag a bit as well as vaccine-induced immunity," Weston added. "Really what's driving this is the variant. We have the BA.2 variant that's been driving it for the past few weeks, and now increasingly what's becoming dominant in Wisconsin is the BA.2.12.1."

You can watch the entire interview above.