MADISON, Wis. — Mosques all across Wisconsin are teaming up to help Afghan refugees being housed at Fort McCoy right now.

The Islamic Center of Madison is one of 15 groups and mosques across the state that make up a brand new organization called the United Muslim Resettlement Council, which was formed to help refugees get everything they need.

It may not seem like much, but Ibrahim Saeed would tell you, it's just the start.

“They only have clothing they just came with,” Saeed said. “I mean like whatever is on their backs.”

So far, the president of the Islamic Center of Madison has about a dozen garbage bags filled with donated clothes for the refugees housed at Fort McCoy. It is all part of a larger effort with mosques across the state which will contribute in their own way. 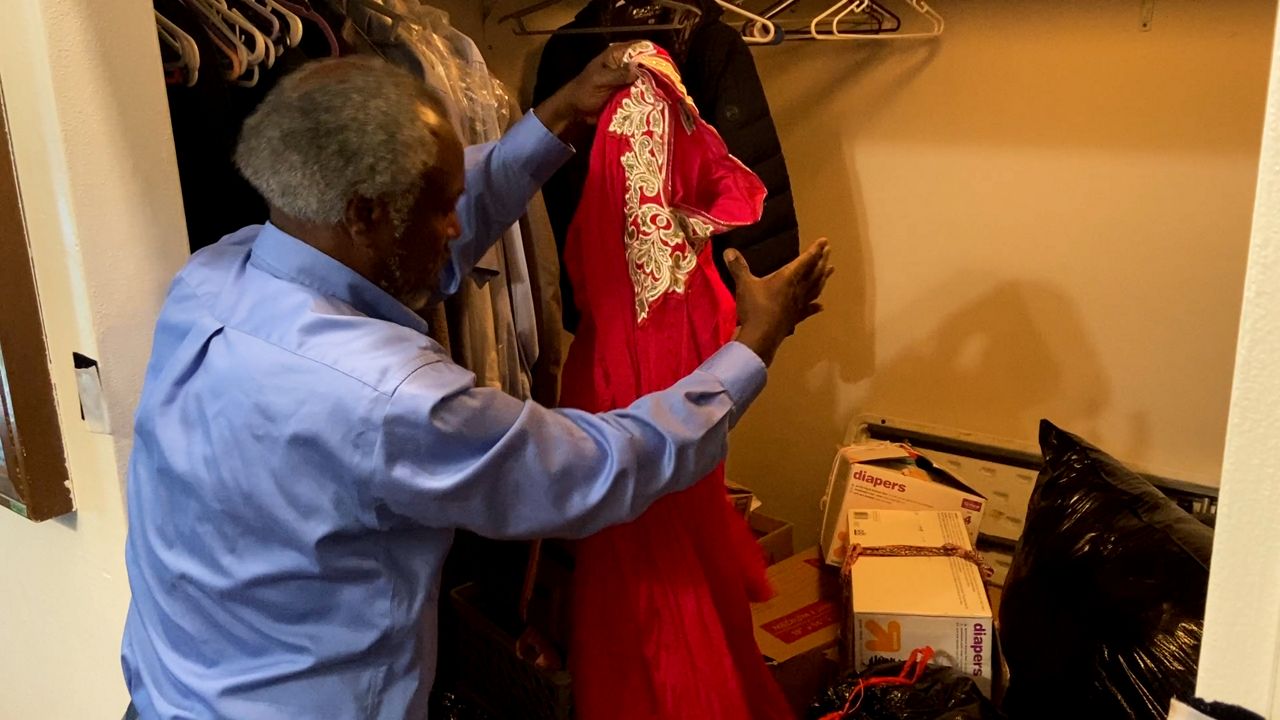 “Teams for ESL maybe, teams for furnishing homes ready for people who are moving in, and teams for the kind of services that are needed, so this is what the whole idea behind this is,” Saeed said.

To make that idea a reality sooner rather than later, Saeed said his community is working with organizations that already have the clearance needed to drop items off at the military base.

One of those groups helping with efforts in Wisconsin is called Team Rubicon. 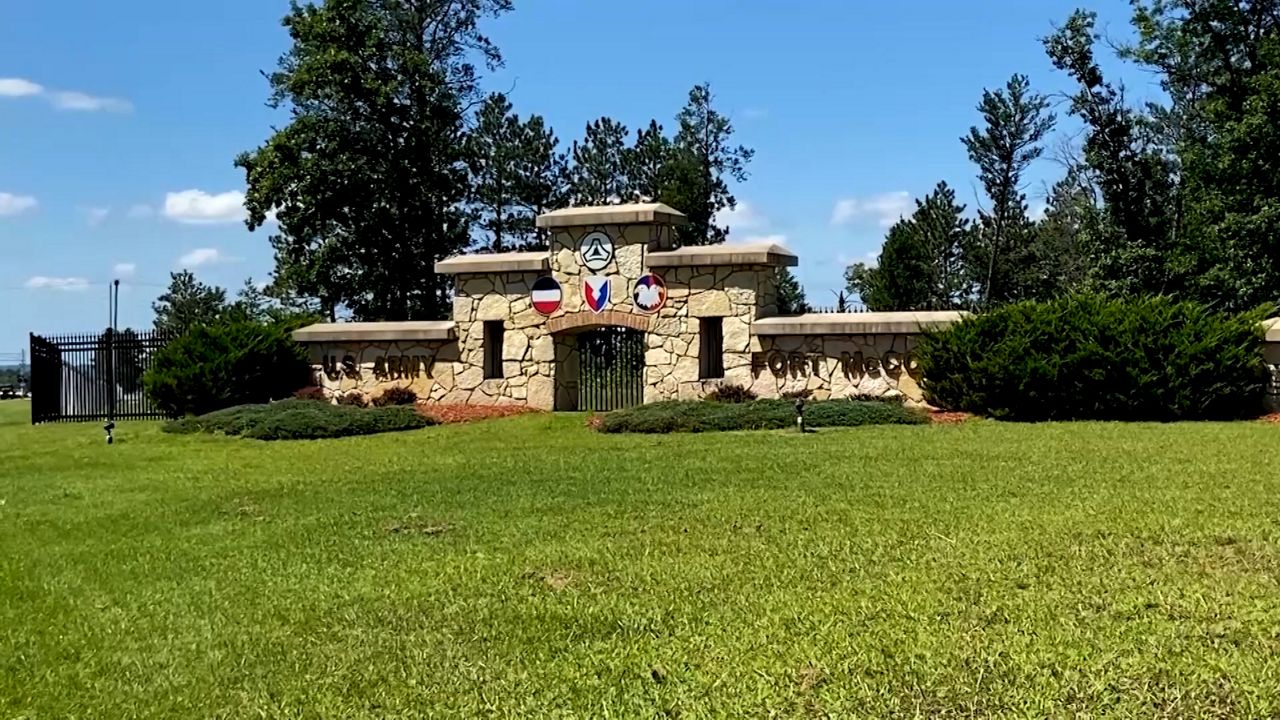 “All of the donations that are coming into Fort McCoy, we'll process through our team,” John Stulmacher, Team Rubicon Sr. Associate of Operations said. “We will sort it by what it is, and then like clothing, which is one of the biggest needs right now, we'll separate it by gender appropriateness and then sizes, so we can rapidly hand this out.”

The veteran-led group was founded in 2010 following the Haiti earthquake and has grown from eight members to more than 150,000 volunteers.

Many of the refugees have arrived with little more than the clothing on their backs, so Team Rubicon is working to distribute donated items as fast as possible.

“Us as Wisconsinites are great at rallying the community together to help each other and these are the newest Wisconsinites,” Stulmacher said. “Even if they don't end up settling here permanently, I think we all want them to look fondly back when they look at their time here, and not have it be a negative.”

Here's How You Can Help

Right now, there are still more questions than answers, but Saeed hopes to work alongside resettlement organizations in the coming weeks.

“If more people are going to be in Milwaukee area, then there's going to be a lot of focus over there,” Saeed said. “If they are going to be sent to different places like up north or here or Milwaukee or whatever, then we have to focus our work more where these big groups are.”

For the time being, Saeed said there is one thing everybody can do to help out.

“Receive those people with an open heart,” Saeed said. “They are here, they are in need, and I guess the best thing people can provide is to welcome them to the communities.”