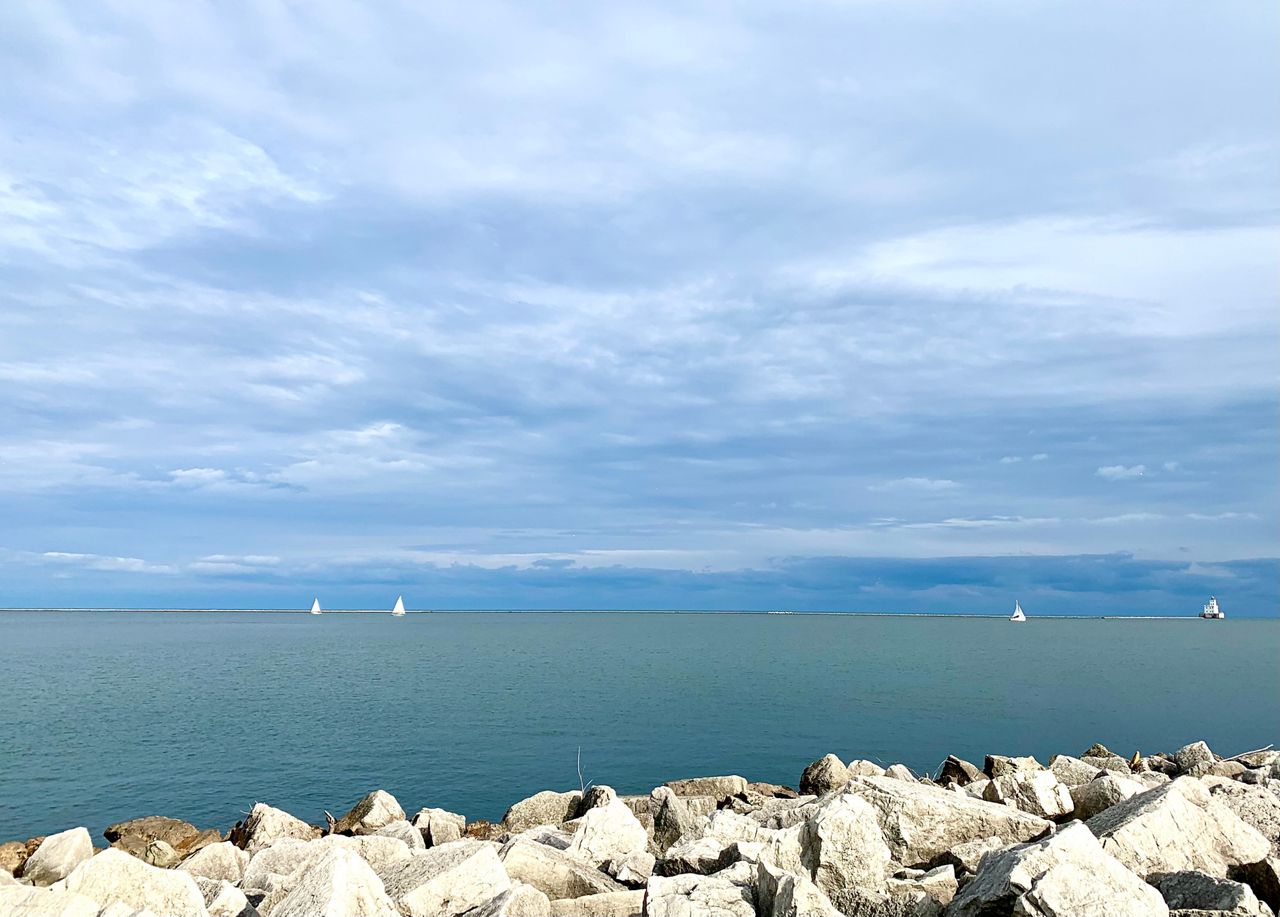 MILWAUKEE — After two more children and a teenager drowned in Lake Michigan over the weekend, a spokesman for the U.S. Coast Guard issued a warning for all families who may head to any of the Great Lakes to take a dip.

A 10-year-old girl in Racine, Wisconsin drowned just off the shoreline at the Racine Zoo Beach Saturday. A 14-year-old girl also drowned near Michigan City, Indiana and crews had to rescue several people who were in distress in the water. Additionally, a 17-year-old male was unresponsive when rescued from Lake Michigan during the early morning hours Monday.

The Great Lakes Surf Rescue Project reports that 14 people have now drowned while out in Lake Michigan in 2021, with 31 overall drowning in the Great Lakes this year alone.

Since 2010, the Great Lakes Surf Rescue Project reports that more than 975 people have drowned while out in Lake Michigan, Lake Superior, Lake Huron, Lake Erie and Lake Ontario.

"If you ever are going on a beach, make sure to do your research beforehand," LTJG Gurtler added. "Know that if it's an area known to have [rip tides], maybe avoid that area. If it's got a lifeguard, make sure you're following all of their guidance. If there's a sign that's posted, it's posted to protect you, but it can only protect you if you follow it."

You can see the entire interview with LTJG Gurtler above.