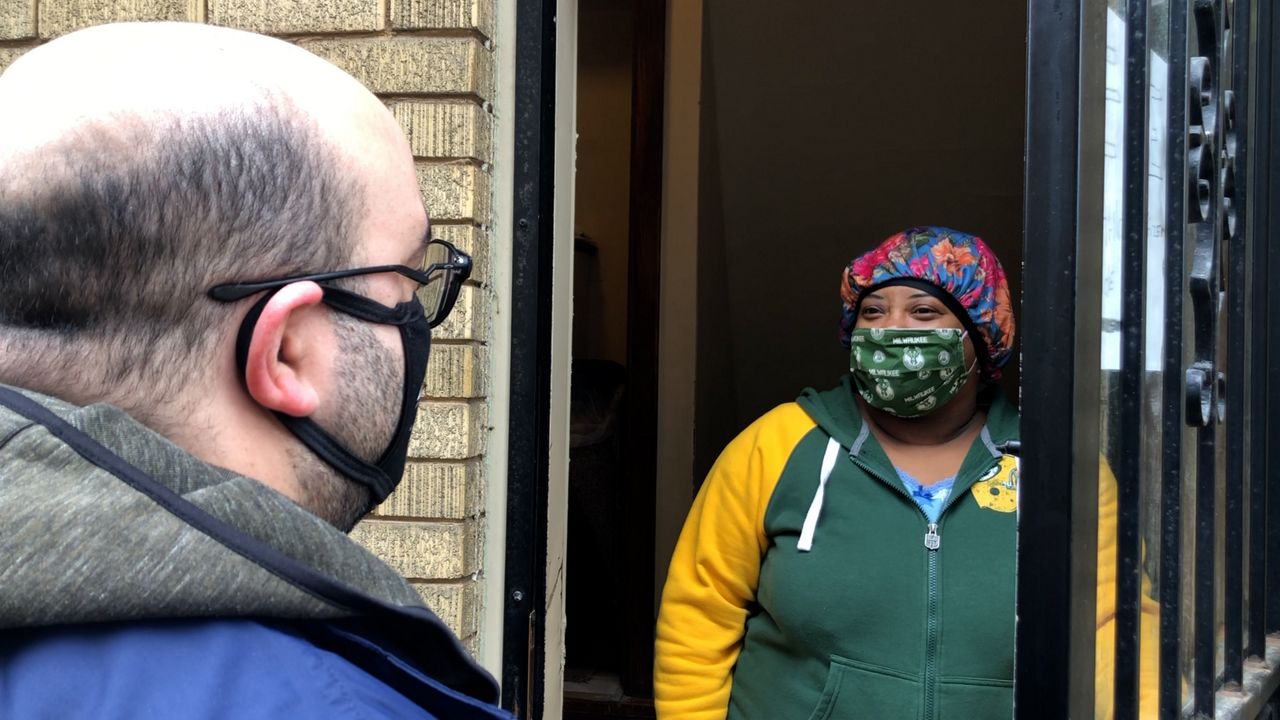 MILWAUKEE — A utility moratorium that has been in place for a year is set to expire on April 15.

This means utilities will be able to resume disconnections for those with past-past-due balances. $21.6 billion from The American Rescue Plan will help with that, along with providing assistance to those having trouble paying their rent.

Most utilities reported a disconnection threshold of $50 or more for individuals who are at least 60 days past due.

A particular program aims to inadvertently help those afford their monthly utility bills. The Weatherization Assistance Program (WAP) through the U.S. Department of Energy reduces energy costs for low-income households by increasing the energy efficiency of the homes.

The program has been around for more 40 years in all 50 states. According to the Social Development Commission (SDC), 180,000 Wisconsin households have been weatherized to date.

Frizt Jacobs works in the weatherization department for SDC. He noted the primary issue he sees, especially in older houses, is a lack of proper insulation.

“If a house doesn’t have insulation, were not maintaining any heat or cooling,” he said. “Heating in the winter and cooling in the summer.”

He adds the program aims to weatherize at least 200 Milwaukee homes per year. In addition to adding insulation, Frizt replaces freezers and fridges older than 2014 with Energy Star units. He tests and replaces old and unsafe furnaces, or water heaters. Light are equipped  with energy-efficient florescent bulbs.

A large part of his job is also education. He explains to each eligible homeowner what the program is and how they can maximize energy conservation on their own.

He advises the following: