MADISON, Wis.— If you are lucky enough to receive a COVID-19 vaccine soon, don't drink. That's the latest finding from a new report out of the United Kingdom.

"Alcohol does suppress the immune system, and in the study that was just put out there, three glasses of Prosecco was enough to decrease the lymphocyte count, which are the white cells in your blood system that help fight off infection, and it was able to decrease that lymphocyte count by 50%," he said. "So really the recommendation is that if you are going to have the most robust reaction to the vaccine that you can mount, you should really avoid alcohol before and after getting the vaccine." 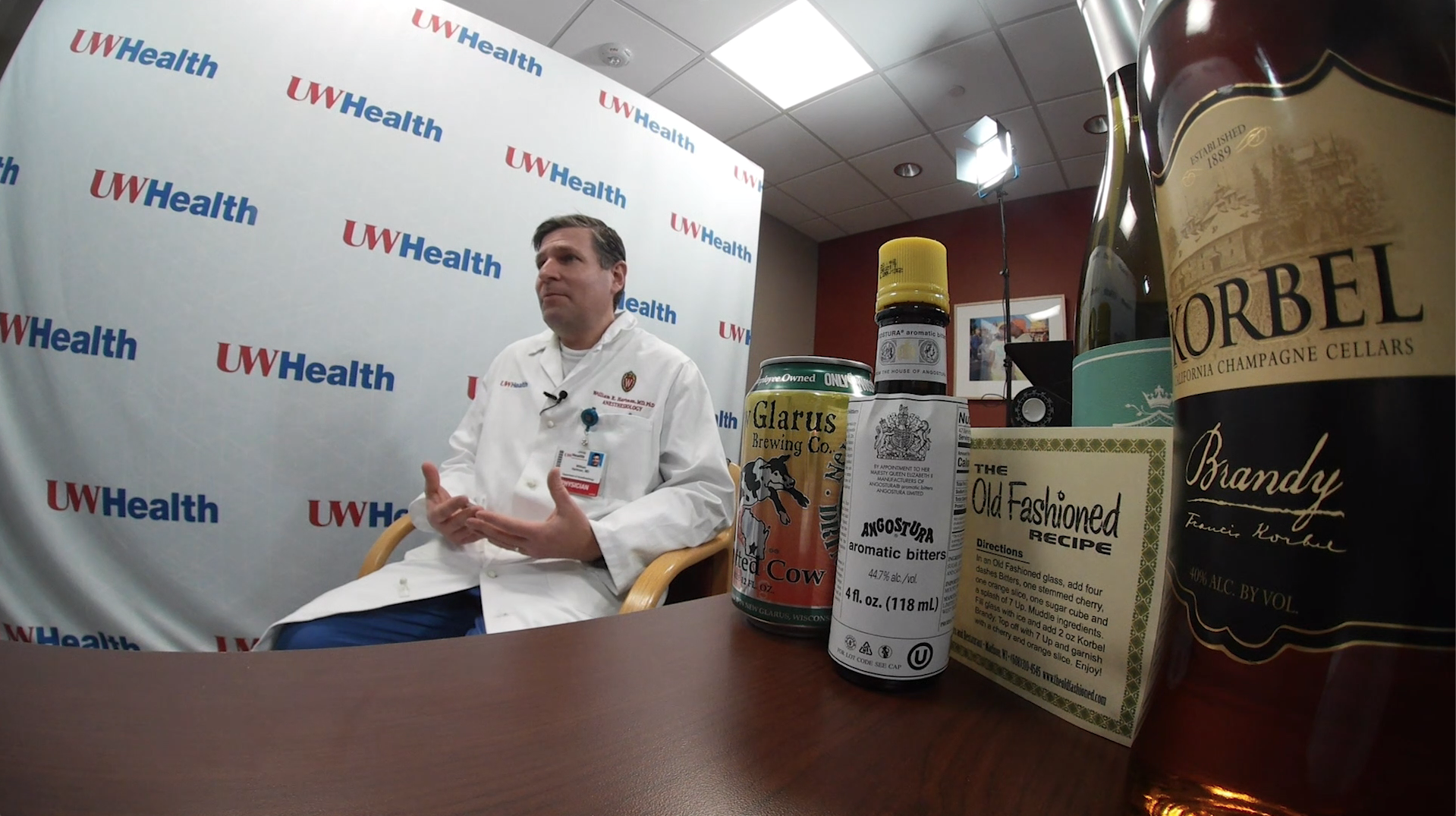 Dr. Hartman says if you think that advice is difficult to take, in Russia, individuals who receive the new Sputnik vaccine are told to lay off the vodka for two months.

"That's probably one of the more extreme measures, but it just shows that around the world, people are aware that this effect occurs, and that we should we should be abiding by it to here in the United States," he said.

He says you should abide by a limited or no alcohol policy for the COVID-19 vaccine along with any other ones you may consider.

"Even with the flu shot, certainly with the COVID-19 vaccine to give your body the best chance to build the most robust immunity. Stopping drinking alcohol, probably a day or two before, but a day or two after receiving the vaccine is a prudent idea," he said.

And, if you were curious, Dr. Hartman says you can still drink alcohol if you catch COVID. He says it won’t impact your recovery much— but it could make you take more health risks, so he advises moderation or none at all.