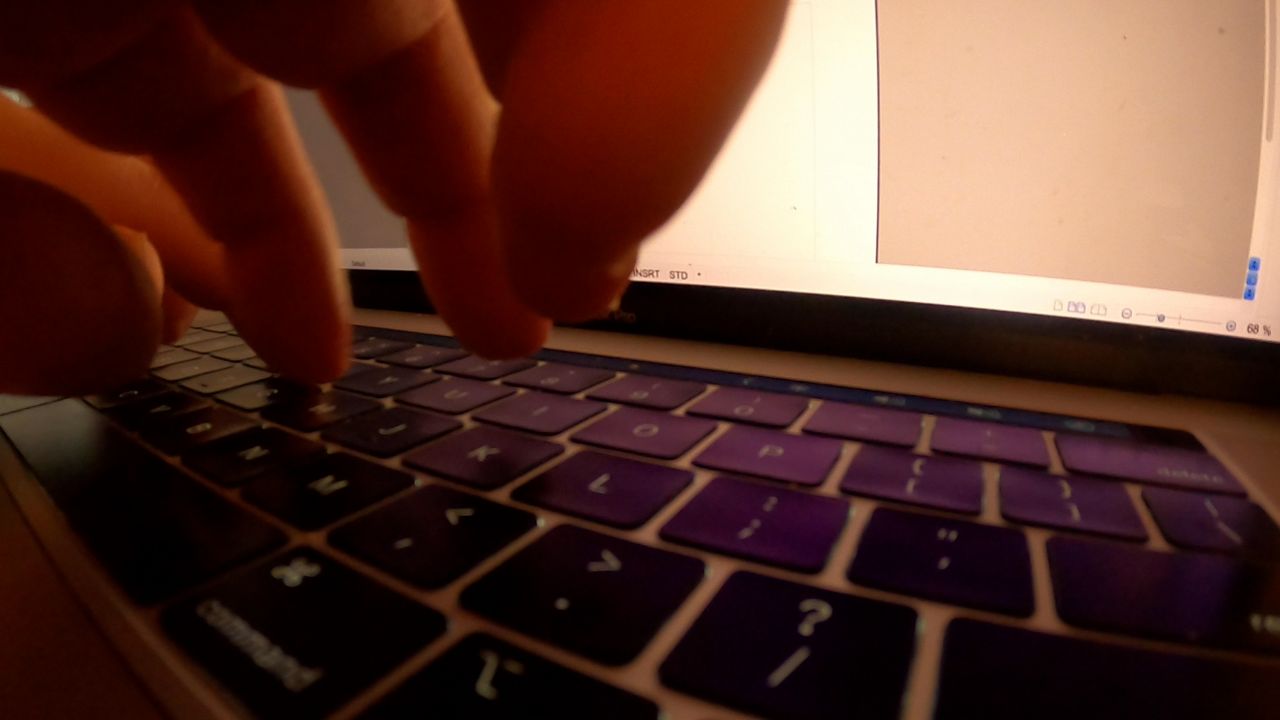 MADISON, Wis. — The uncertainty surrounding the pandemic can take a toll on children's mental and emotional health.

People who work with kids are concerned about long-term impacts.

Seeds of Health, a Milwaukee-area charter school district, held a webinar with a school counselor and therapist to talk about the challenges the pandemic is putting on kids mental health.

“We do know that we may see an increase of depression and anxiety symptoms,” said Amanda Ramirez, a licensed professional counselor with the district.

Ramirez said anxiety and depression are symptoms of increased stress. She said things like school closures, lack of peer contact, lack of family contact and lack of socializing can lead to the increase in stress.

There aren't many studies yet on the specific long-term impacts of the added stress on kids. Studies out of Vanderbilt University and Duke University showed declining mental health levels and worsening moods respectively. Calls to the National Suicide Hotline have gone up among teens too.

Ramirez said she's noticed changes in her students since the pandemic began, but recently their attitudes have been returning to normal. At first she said they were withdrawn and worried.

The district does individual therapy with students, and offers resources to families and students to help with mental health.

The district also said parents can help kids by communicating with them, validating their families, establishing routines and focusing on the positives. Ramirez said kids getting more family time has been a silver lining.

“Creating those bonds and improving those family dynamics while we spend more time at home and more time with the family,” Ramirez said. “I think that could be one positive thing about all of this, is that we can improve those family relationships at home.”

“Just kind of keeping up with the schedules, making sure the kids are online and just going through our daily routine,” Easley said.

Easley works for Seeds of Health too, he is a basketball coach at Tenor High School and a social worker. He says doing things like playing basketbal.l with his kids helps keep things normal, something he tries to do wherever he can.
“I just try to make it as normal as possible,” Easley said. “Whether it's trying to get him to call friends more or that type of thing.”