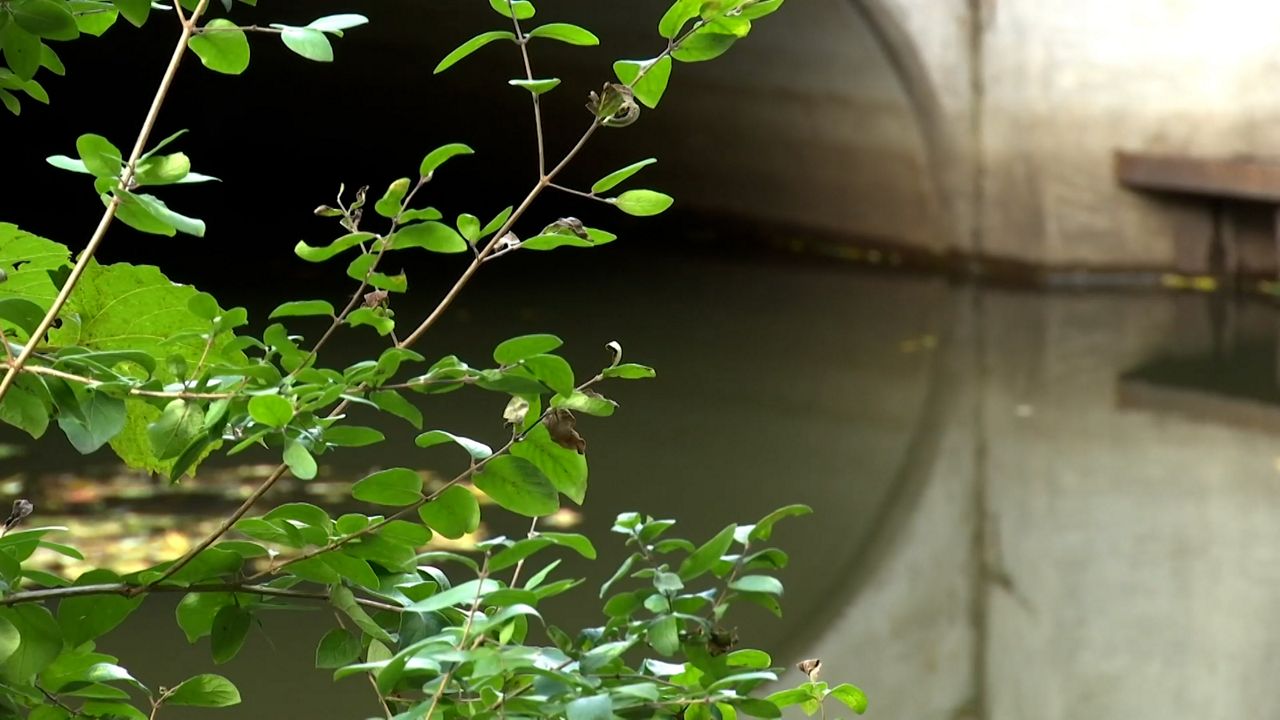 Public Asked to Weigh In on Wisconsin PFAS Action Plan

MADISON, WI (SPECTRUM NEWS) — A plan to address contamination of a manmade set of chemicals called per- and polyfluoroalkyl substances — commonly known as PFAS — is open for public comment before it's scheduled head to Governor Tony Evers by the end of the year.

The Wisconsin PFAS Action Council, or WisPAC, has released a draft action plan for public comment before finalizing it and sending it to the governor. WisPac consists of 17 state agencies and used input from the agencies, local government and public comments to form the plan.

“We basically put this huge document together that looks at PFAS really comprehensively, so it's a lot of input that goes into putting this document together,” said Christy Remucal, UW-Madison Associate Professor of Civil and Environmental Engineering and the UW System representative on WisPAC.

The plan is extensive — more than 100 pages — and suggests actions on how to address historic contamination, how to deal with it now, and how to prevent further contamination in the future.

“We've been using these chemicals for a long time, you know for decades,” Remucal said. “So they've been used for a very long time.”

PFAS are commonly used in things like firefighting foam, paper wrappings, nonstick pans, some fabrics, among other things. They also are often referred to as “forever chemicals” because they don't really break down in the environment. They also move around easily in the environment through waterways and the atmosphere.

“So those combinations — they're used a lot, they move around a lot, and then they don't degrade — means that we find them all over the place,” Remucal said.

Part of the plan focuses on research that needs to be done still on the chemicals, which until relatively recently were not a focus of concern or research.

“One thing that's really challenging with these compounds is that there's a lot of these chemicals and there's a lot that we don't know about them,” Remucal said.

Remucal has done research on PFAS in high contamination areas like Marinette, but says the Plan highlights other areas where measurements are needed.

PFAS can get into soils, plants, and wildlife. In humans, the chemicals can have harmful health effects like kidney disease, some cancers, and developmental problems in fetuses and infants. WisPAC said 98 percent of Americans have some level of PFAS in their bloodstream.

“Further studies have shown that communities of color and low-income communities are disproportionately impacted by PFAS contamination,” the Plan states.

Remucal said environmental contaminations often impact minority and low-income communities harder. She points to how PFAS can impact people more in Madison who rely on local ecosystems for food.

“People that are doing fishing in our lakes and our rivers for food to feed their families,” Remucal said. “Those might be lower income groups than people that'll just go to the supermarket and just buy food, so for sure that's a very important issue to consider.”

Part of the Plan includes a recommendation for the Wisconsin Department of Justice to hold responsible parties accountable for contamination. It also includes measures to help people with known prolonged exposure like veterans. WisPAC recommended things like blood tests and medical care for military firefighters known to use PFAS-laden firefighting foam for response, training, and disposal.

“WisPAC recommends that a program be implemented for Wisconsin Veterans that is similar to the one established by the Caring for Camp Lejeune Families Act in North Carolina, which afforded health-care provisions for potentially exposed individuals.,” the report states.

The Plan looks at reducing the use of PFAS chemicals moving forward. Some steps have already been taken, like legislation prohibiting firefighting foam with the chemicals from being used unless it's an emergency. Some Wisconsin fire departments have already made the switch to PFAS-free foam. WisPAC recommended a program where the state takes back existing firefighting foam with PFAS in it for disposal.

Among the other recommendations was for state and university agencies to stop purchases of products with PFAS in them where possible.

“Making better decisions about what kind of carpets we buy, or which firefighting foams we use, if we can prevent the pollution in the first place then we've solved the problem,” Remucal said.

One of the recommendations in the Plan is also to encourage transparency about which products contain PFAS and how much is in the product.

“Based on this information, the Wisconsin legislature should pass laws requiring responsible product stewardship and comprehensive and informative labeling to ensure that consumers are sufficiently informed to make healthful and environmentally sound purchasing decisions,” the Plan said.

The report is open for public comment until October 31. WisPAC will take the comments and make a final report to submit to Governor Tony Evers by the end of the year. WisPAC was created in 2019 by an executive order to explore solutions for PFAS contamination in Wisconsin.