KENOSHA, Wis. (SPECTRUM NEWS)— President Trump is in Kenosha on Tuesday taking a tour around the city to survey damage and speak with the community.

New video obtained by Spectrum News shows the night many Kenosha businesses went up in flames. In the video, you can see three businesses burning at the same time.

The video captures the moments the businesses are broken into and started on fire.

Video obtained by @SpectrumNews1WI shows three fires burning at Kenosha Businesses. The one in the top right corner is B&L Office Furniture where @POTUS spoke with owners today. pic.twitter.com/Q81ETox56H

Video from Affordable Auto Sales shows both their lot of cars being burned and the business across the street, B&L Office Furniture burning as well.

On Tuesday, B&L Office Furniture and Rode’s Camera Shop got a visit from President Trump. They talked about the destruction of their long-standing, family-owned businesses. 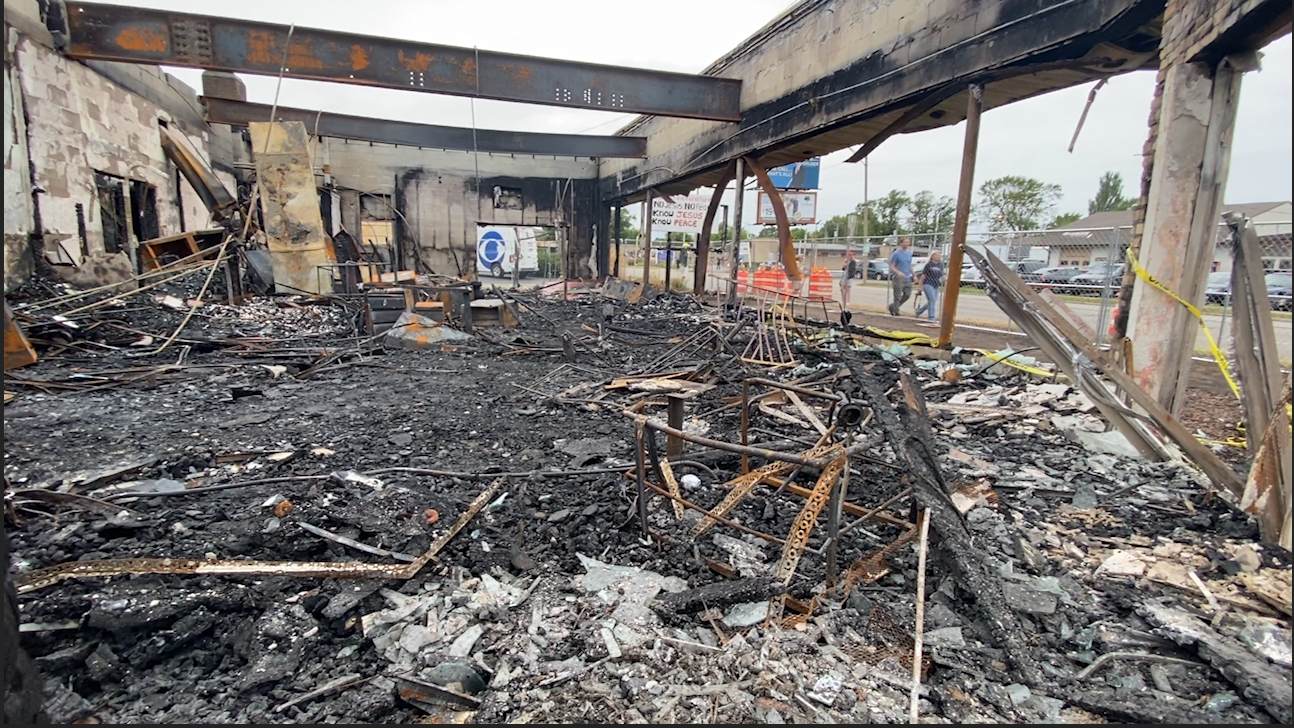 “I just appreciate President Trump coming today; everybody here does. We're so thankful that we got the federal troops in to help because once they got here, things did calm down quite a bit. And our city police and sheriff and fire departments are awesome. They worked harder than you can believe, 24/7,” Rode’s Camera's shop owner says.

Across the street from B&L Office Furniture, Affordable Auto sales owner, David Prill says he coudn’t see much while the President was across the street, but he is thankful Trump saw the damage done to his business too. 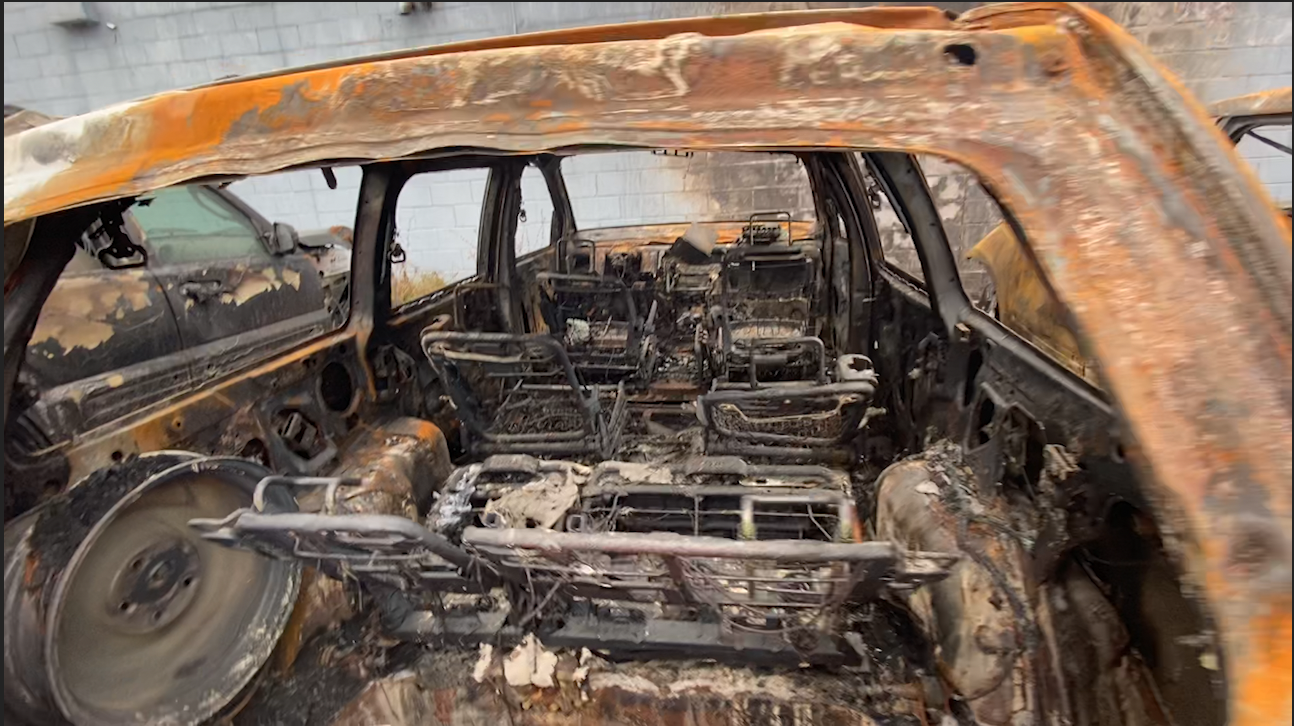 “Hopefully he is here for the right reasons. It means a lot that people care,” Prill says.

While the devastation remains at many businesses in the area, hope is still alive. Prill says he hopes funding for his, and many other, businesses in Kenosha is coming in the future.

“It means a great deal because even though I have insurance it wouldn’t cover all of this and wouldn’t make me whole. Hopefully, they can do it where I wouldn’t have to use insurance, because once you use insurance like this you probably wouldn’t get it again. For me, I don’t know how I would maintain my business if I don’t have insurance so I hope something is done,” Prill says.

Plans to rebuild many of these businesses are in the works.