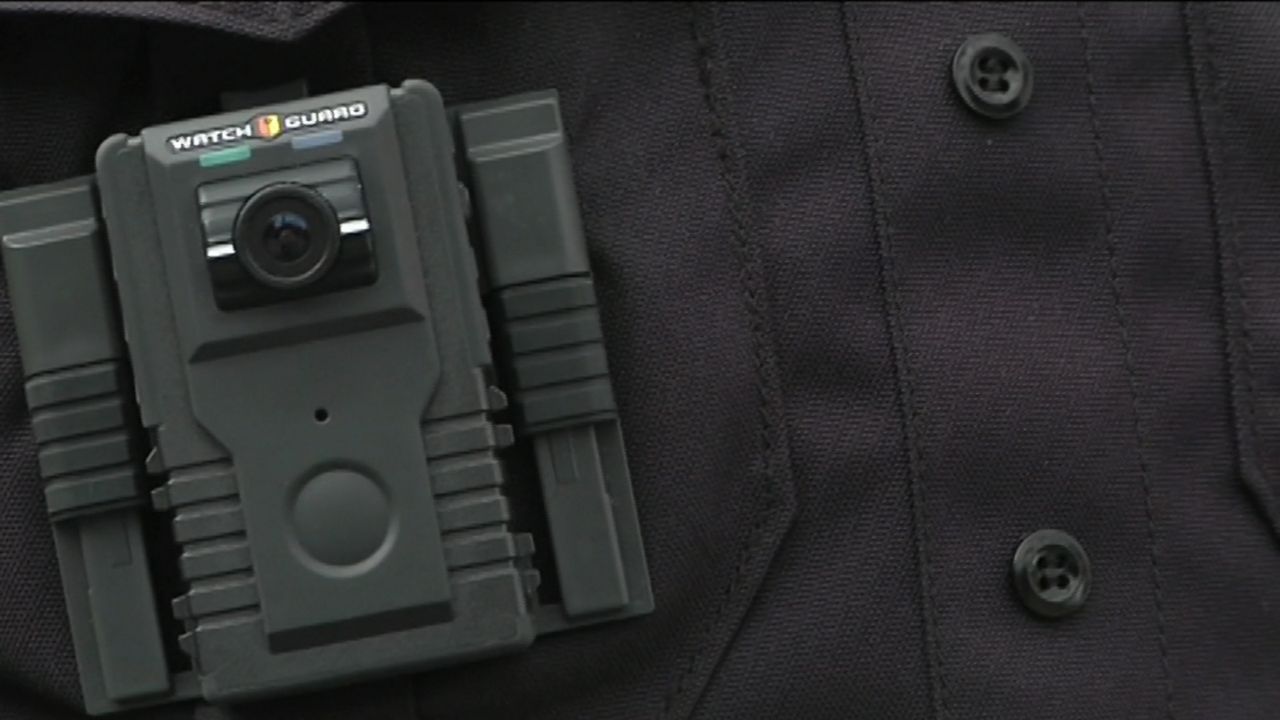 KENOSHA, Wis. (SPECTRUM NEWS) - As the unrest continues in Kenosha regarding the shooting of 29-year-old Black man Jacob Blake, the Badger state’s largest police union is reacting to the officer involved shooting.

Wisconsin's Professional Police Association’s (WPPA) executive director Jim Palmer does not represent Kenosha’s police department, but said after following an incident like Sunday night’s, he is deeply concerned by the lack of body cameras worn by officers in that community.

“I think that is something that's very disconcerting,” WPPA executive director Jim Palmer said. “Because at the end of the day, regardless of the outcome one way or another, there is going to be some contingent that is unhappy with that. And I think body-worn cameras and the evidence that they can provide [...] We've seen time and time again that that helps provide the public with the resolution that they need and deserve.”

In a press conference Monday afternoon, Kenosha mayor John Antaramian confirmed the police department does not have body cameras and they are in the budget for 2022.

➡️ @WisDOJ: “We are going to vigorously and fully investigate the facts in this case”
➡️ Kenosha PD will not get body cameras until 2022

Palmer said right now it is important to let the case play out and have the state’s Division of Criminal Investigation complete its investigation before rushing to any judgements.

Blake is in serious condition at Froedtert Hospital in Milwaukee. The involved officers have been placed on administrative leave.