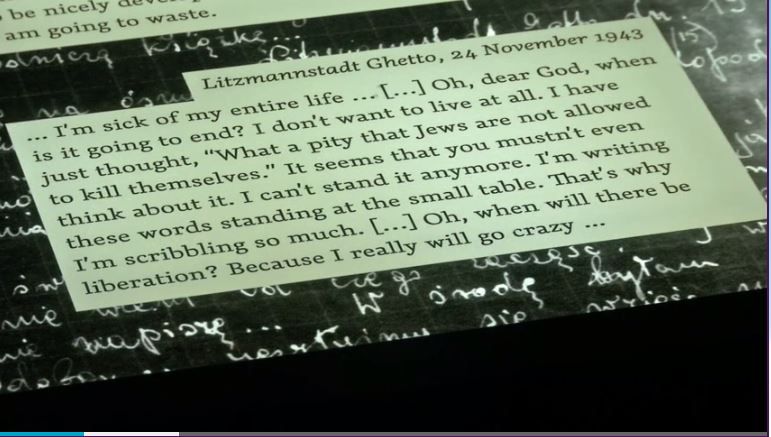 MILWAUKEE (SPECTRUM NEWS)- A new exhibit at the Jewish Museum Milwaukee is being seen for the first time in the United States. The exhibit focuses on the diary of a Jewish teenager living in Poland during the holocaust.

The diary of Rywka Lipszyc was found after the liberation of Auschwitz. The exhibit pairs excerpts from her diary with artifacts found from the Lodz Ghetto where she lived. Curators of the new exhibit hope it allows people to learn about the horrors of the holocaust through the experiences of its victims.

“There were millions of personal stories that we will never know, but we now have this one story, when we teach about the holocaust when groups come in and want to learn or get a better understanding, it is those personal stories that are the most compelling.” Says Jewish Museum Milwaukee Curator Molly Dubin

The Girl in the Diary exhibit runs through May 17th.