It's in the soil: Wisconsin's ginseng is world renown

WAUSAU, Wis. (SPECTRUM NEWS) — The Chinese New Year is on Saturday and retail giant Costco is getting ready by stocking ginseng products in their stores.

Ginseng is a root crop that is popular in Southeast Asian countries and a popular gift for the Chinese New Year.

Ginseng also generates $40 million annually for Marathon County, according to the Ginseng Board of Wisconsin.

Wisconsin is one of the best places in the world to grow Ginseng.

Ginseng products from Hsu's ginseng near Wausau get shipped around the country and world.

“You'll find them in retail shops in Chinatowns throughout North America,” said Will Hsu, president of Hsu's Ginseng.

95 percent of the ginseng grown in the U.S. is grown in Wisconsin.

Hsu says that the root crop just tastes better if it's grown here.

“Consumers still flock here very much for the same reason that you find wine connoisseurs prefer wine from France or Europe, the same thing with ginseng, they prefer ginseng coming from Wisconsin, the taste or the flavor profile, what they call terroir, is not the same in other growing regions,” Hsu said.

Hsu said that part of what creates that terroir is simply the soil in Marathon County. 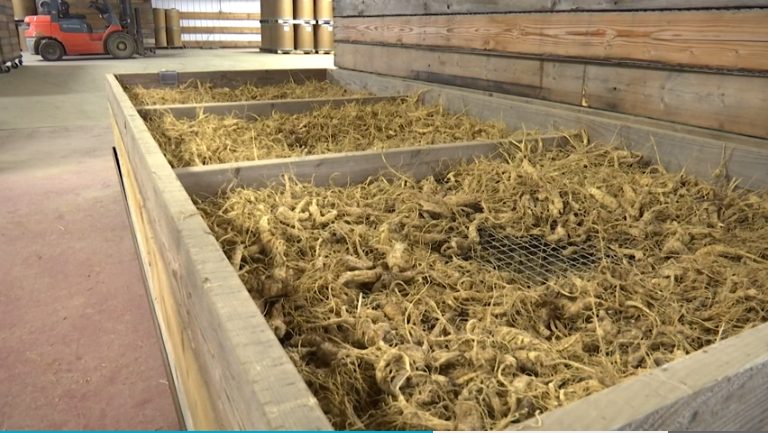 “The soil in this area is glacial soils,” Hsu said. “Those soils have unique mineral characteristics as well as trace minerals that can't be replicated elsewhere.”

Especially important for a root crop that spends four years growing in the soil.

Jackie Fett, executive director of the Ginseng Board of Wisconsin agrees, and said ginseng also likes the cold in the area.

That, coupled with more than a century of farm practices in Marathon County, make Wisconsin ginseng a sought after product in China and other Southeast Asian Countries.

“We're considered the gold standard because our quality is so high,” Fett said.

Farmers and companies produce about a million pounds of ginseng a year in Wisconsin. 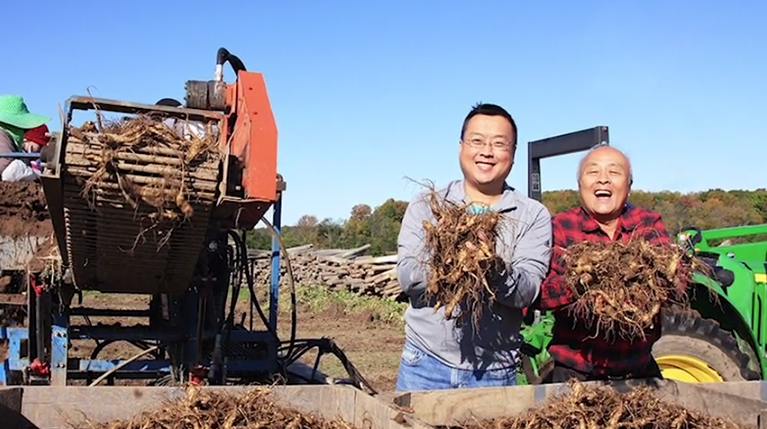 “He was just kind of dabbling in ginseng and then he decided to go into it full time,” Hsu said.

While the company now is one of the country's largest ginseng producers, Hsu said that the business is still family-oriented.

The Ginseng Board of Wisconsin is proud of the area's ginseng growers. They're also happy that one company — Prince of Peace Enterprises — will have Ginseng in Costco stores in 18 states during the holidays and Chinese New Year. 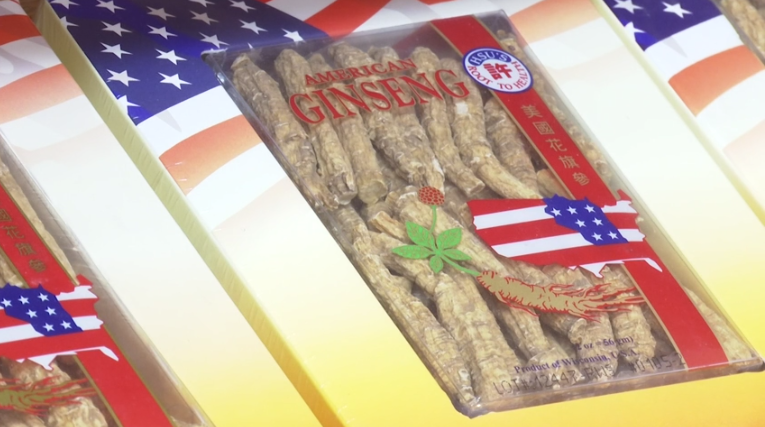 "We are thrilled with the investment that Prince of Peace has made to launch Wisconsin Ginseng in the mainstream market. Wisconsin Ginseng is typically retailed in Chinatowns. The expansion into Costco brings increased access and more awareness about the product that we produce," said Robert Kaldunski, Ginseng Board of Wisconsin President in a press release.

Prince of Peace is proud to expand its reach too.

"As Costco only carries premium quality products and works on low margins to benefit her members, we're excited that this national launching will get more consumers to try genuine Wisconsin Ginseng at a good price," said Kenneth Yeung, President of Prince of Peace Enterprises, Inc., in a press release.