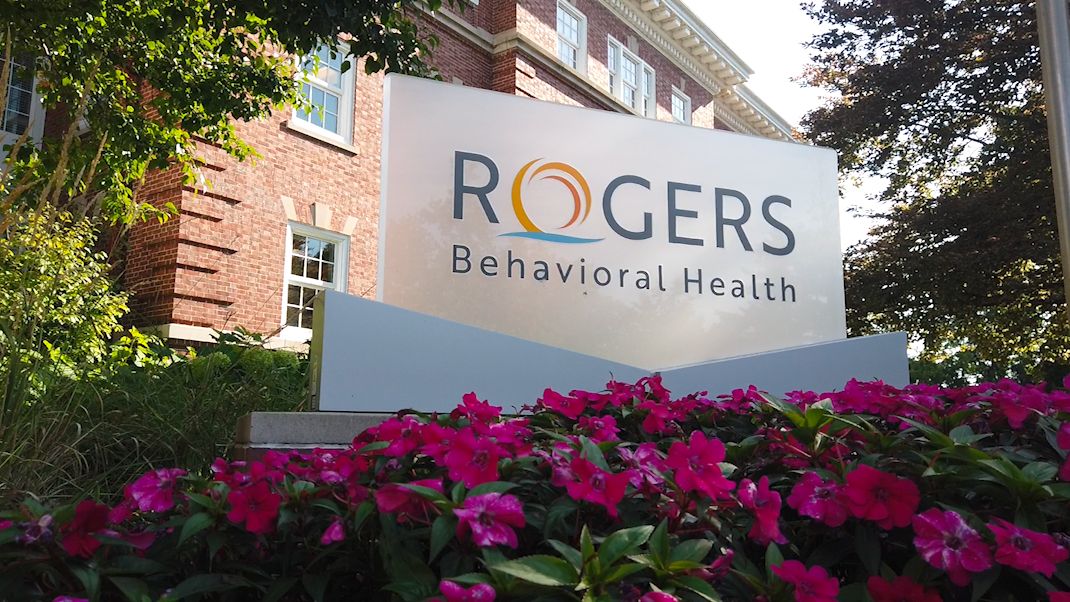 One of a kind PTSD program now offered in Wisconsin

OCONOMOWOC Wis. (SPECTRUM NEWS)-- A new treatment program in Wisconsin is among only a few across the nation.

According to the National Center for post-traumatic stress disorder, about 8 million Americans have PTSD, one in ten women and one in twenty-five men.

Rogers behavioral health facility in Oconomowoc is a one of a kind facility in Wisconsin that offers a residential PTSD program.

Rogers clinical psychologist, Chad Wetterneck says around one in every 12 and a half people will meet the diagnosis for PTSD. Which is why he believes this facility is necessary.

"I think so many people have been dealing with this so long that their focus has just been on surviving, that we want to teach them that there is more to life than surviving, there is also a way to thrive and we will help them get there," Wetterneck said.

The program uses a treatment called prolonged exposure which is different from other facilities across the state.

"In prolonged exposure what we do is try to identify all the things a person is doing to try to keep safe , but that also means they are avoiding engaging in a life that's meaningful to them. We will develop a treatment plan that has different stages or challenges that we try to have them engage in," Wetterneck said.

The program allows patients to check in and stay during treatment, while doing activities to building themselves back up. While PTSD can happen through the military, it can also happen from other traumatic events like car crashes, natural disasters, and even things like sexual abuse.

"I went into the PTSD program and it was life changing, it was a point in my life when I had given myself and ultimatum that if this doesn't work its over," PTSD Survivor, Kristy Furlong said.

Kristy Furlong says she dealt with an eating disorder that was caused by underlying PTSD and through Rogers, she found her way back to a more normal life.

For more information on the Rogers’ PTSD treatment program you can click the link HERE.