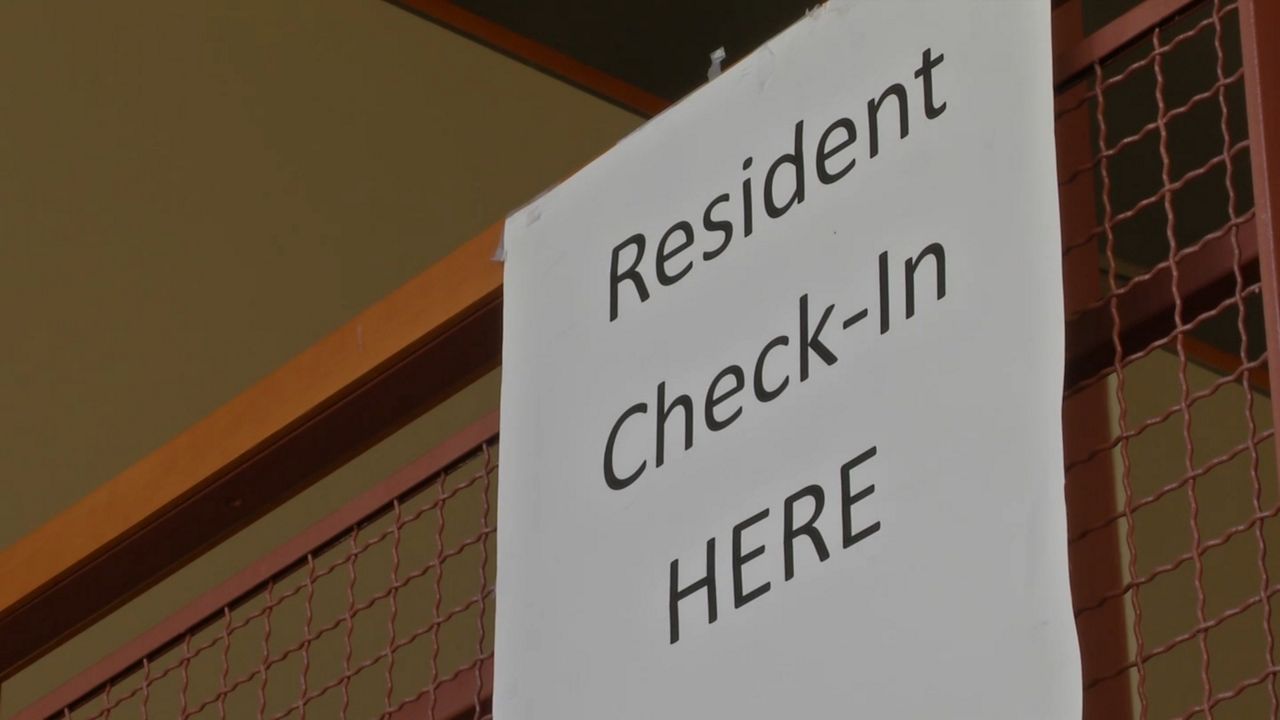 Marist College Mindset List reveals the world of Class of 2023

JANESVILLE, Wis. (SPECTRUM NEWS) -College students from Superior to Milwaukee are busy getting ready for the start of the school year, and a well known list highlighting the mindset of incoming college freshman is giving insight into the world they have always known. The list, formerly known as the Beloit College Mindset List, is now known as the Marist College Mindset List. While the list is now associated with the college in New York State, it is still compiled by three men who call Wisconsin home.

List co-creator Tom McBride says the list always provides entertainment, but his real aim is to help people of all ages understand the mindset of today’s college students.

“It tells teachers and professors not to get a hardening of the references. That is to say if you are going to mention Watergate, and think they automatically know what Watergate is, realize they don’t, you have to explain it to them.” Says McBride.

Many members of the class of 2023 were born in 2001. That means the many students starting college were not alive for 9/11. Having spent their entire lives in a post-9/11 world is something McBride says has greatly shaped their world.