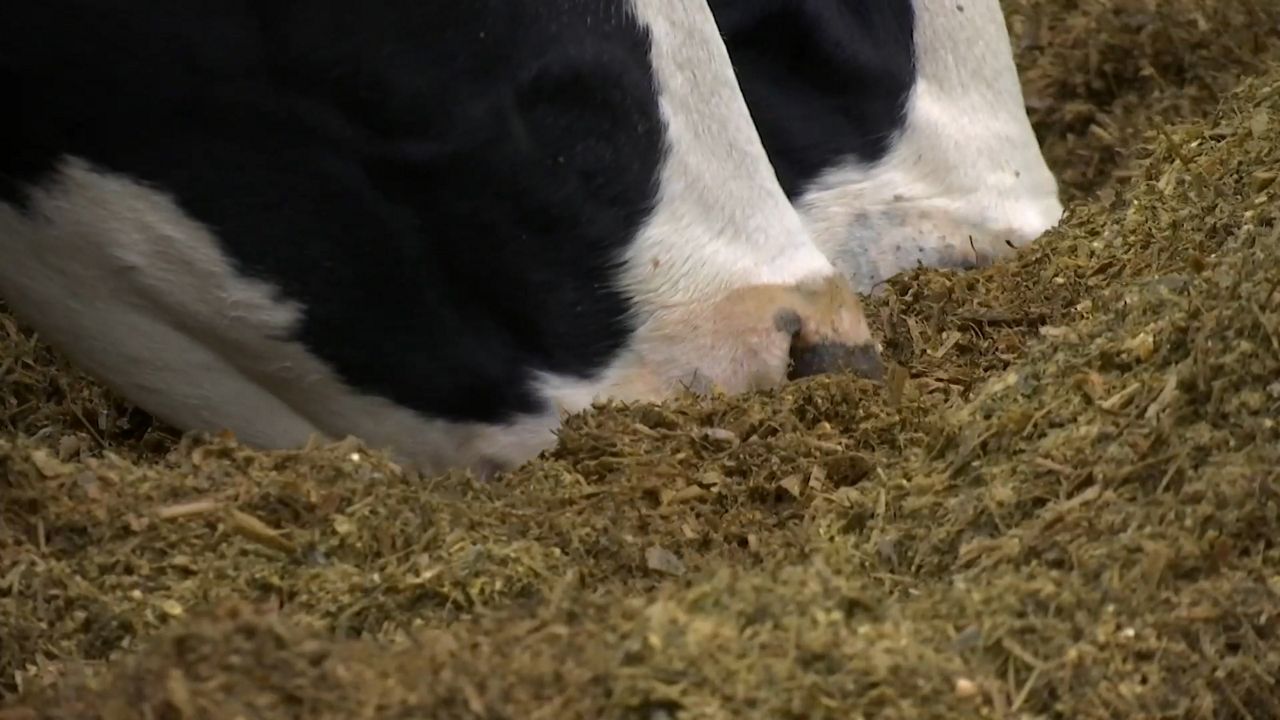 The Task Force included 31 members who are involved in dairy. Many were farmers, others were manufacturers, processors or milk truck drivers to name a few.

“Those people came from a diversity of geography so they were located in all of the dairy regions in the state,” said Mark Stephenson, the Director of Dairy Policy Analysis at the University of Wisconsin-Madison and the person who oversaw a year of task force meetings.

The task force is the second one ever in Wisconsin after the first task force was formed back in the 1980's. Last year, former Wisconsin Gov. Scott Walker (R-Wisconsin) created this task force to address problems in the dairy industry today.

“We brought this task force together to take a look at A what are the issues B what might we be able to do to address those for a vibrant future in the dairy industry. So this was not a quick fix,” Stephenson said.

The report detailed 51 recommendations to help dairies struggling with low milk prices and other factors getting in the way of the industry's success. The recommendations ranged from lowering the number of milk classifications from four to two to giving exceptions for drive times for milk-truck drivers.

One of the recommendations was the increased funding into dairy research for the University of Wisconsin, known as the Dairy Innovation Hub. That funding was already made available in the new Wisconsin budget signed by Gov. Tony Evers (D-Wisconsin) last week.

“This was an investment in the capacity of the university to do research for the dairy industry,” Stephenson said. “In truth there were no voting academics on that, I was a nonvoting member of the task force, but dairy producers and other suppliers to the industry looked at this and said I think the biggest innovations that we've had have come from university research in the past.”

The recommendations look from private industry to state and federal changes.

“I am pleased to accept the final report of the Dairy Task Force 2.0 as their recommendations for the long-term success of Wisconsin’s dairy industry,” said Gov. Tony Evers. “While the group’s work has completed, it is now time for all of us to consider how these recommendations could be implemented to maintain Wisconsin’s world leadership in dairy.”

You can view the whole report — which is more than 50 pages — online: https://datcp.wi.gov/Documents/DairyTaskForce20FinalReport.pdf

Stephenson said the task force believes that all of the recommendations would help, even the ones given different priority levels.

“I'm not expecting everything is going to be implemented, but I think we should be working toward a lot of them,” Stephenson said.