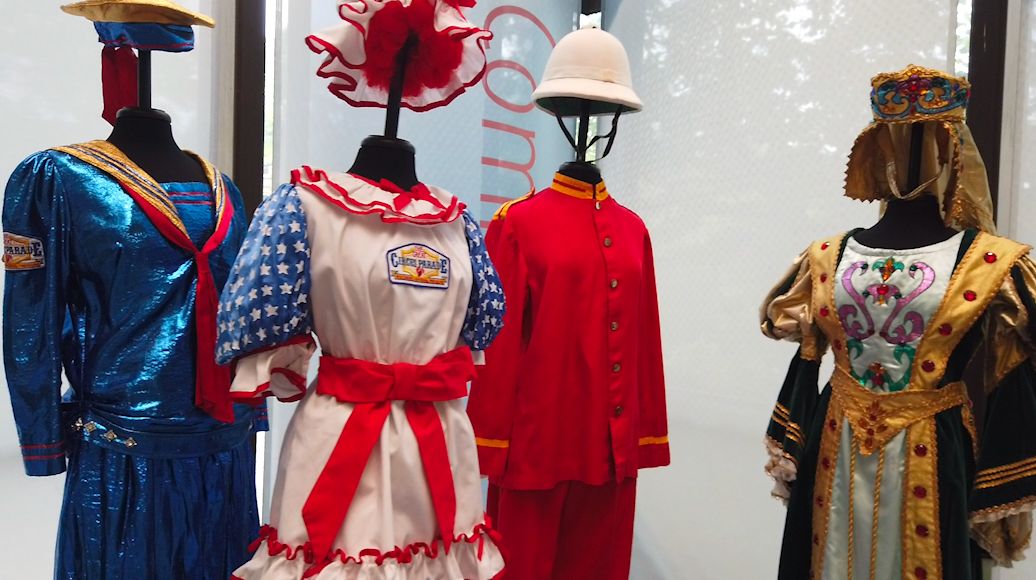 If you are looking to do something this weekend, look no further. The Jewish Museum Milwaukee is bringing back to life the iconic circus.

Grab some popcorn or even some peanuts while you sit back and enjoy the history of the great American circus all through the exhibit at Jewish Museum Milwaukee.

"Wisconsin is known as the mother of circuses and of course we have the long tradition of what was the great circus parade," Jewish Museum Milwaukee Curator, Molly Dubin said.

In fact, over 100 circuses got their start in the state of Wisconsin. The first landed in Delavan in 1847. The Ringling brothers followed suit years later in Baraboo.

"There is a really rich history and so much to explore. I think people are really going to be interested to hear about all these stories," Dubin said.

One unique piece to take in is a model size forty horse hitch. It was used back in the great circus parades throughout the years.

"You could just imagine what it would be like to watch one man manning 40 horses through the streets of downtown Milwaukee and making those curves with 40 horses," Dubin said.

You can also catch a glimpse into the great circus parade, the costumes, and ticket stubs that all shared a big home in Milwaukee.

"To bring an exhibit like this to show the impact especially of the circus parade and the impact it had on Milwaukee and the joy that it brought," Dubin said.

Dubin says the parades would bring in on average around 500,000 to 800,000 people each year to Milwaukee to catch a glimpse of its greatness. But perhaps the most unique part of this exhibit is Chagall’s Le Cirque exhibit.

"The circus collection is really fascinating that way in that you see his love of the circus, his fascination, all that it represents to him and iconography subject matter that you see throughout Chagall lifetime in his work," Dubin said.

His granddaughter Bella Meyer even stopped by to kick of the opening of the exhibit.

"You have this very beautiful show with the history that Milwaukee has of the circus parade is wonderful," Chagall’s granddaughter, Bella Meyer said.

It was a touching moment for her to see his 38 lithographs hanging on the walls all together.

"For his work to be looked at with one’s heart and um to be open to the world… Just like the circus," Meyer said.

The exhibit is an animated display, bringing back to life the spectacle the Great American Circus was.

The exhibit opens June 14th and runs until September 8th.