Ballerina Celebrates Her Hispanic Heritage While Training in Milwaukee

A Milwaukee ballerina continues to celebrate her heritage while training in Milwaukee.

Being a ballerina takes extreme discipline, regime, and poise. For Annia Hidalgo, it’s been a dream since she was little.

“When you are eight years old you’re like I want that, I want to be in that disciple and that regime I want that,” Milwaukee Ballet Dancer, Annia Hidalgo says. 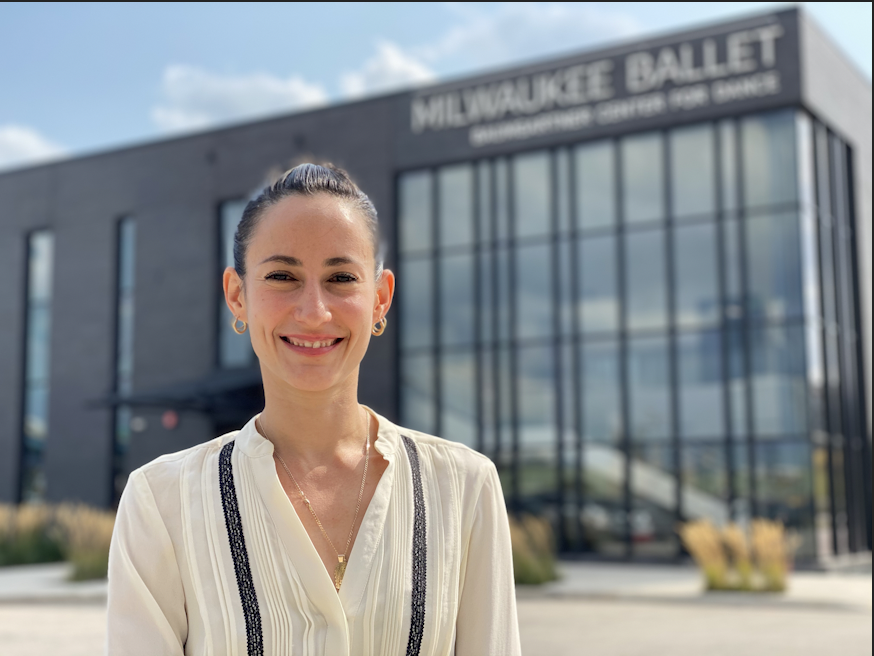 It’s clear through. The many performances and how long she has been dancing that she has. Achieved the goals and dreams she had as a little girl in Cuba. After spending years in Cuba at multiple ballet schools, she made her way to the Milwaukee Ballet where she has spent the last nine years of her career.

“I think my heritage and my roots are everything," Hidalgo says.

She continues to show off her beauty and grace and hard work through many prestigious performances and tireless practices, but she says she never forgets where she began. 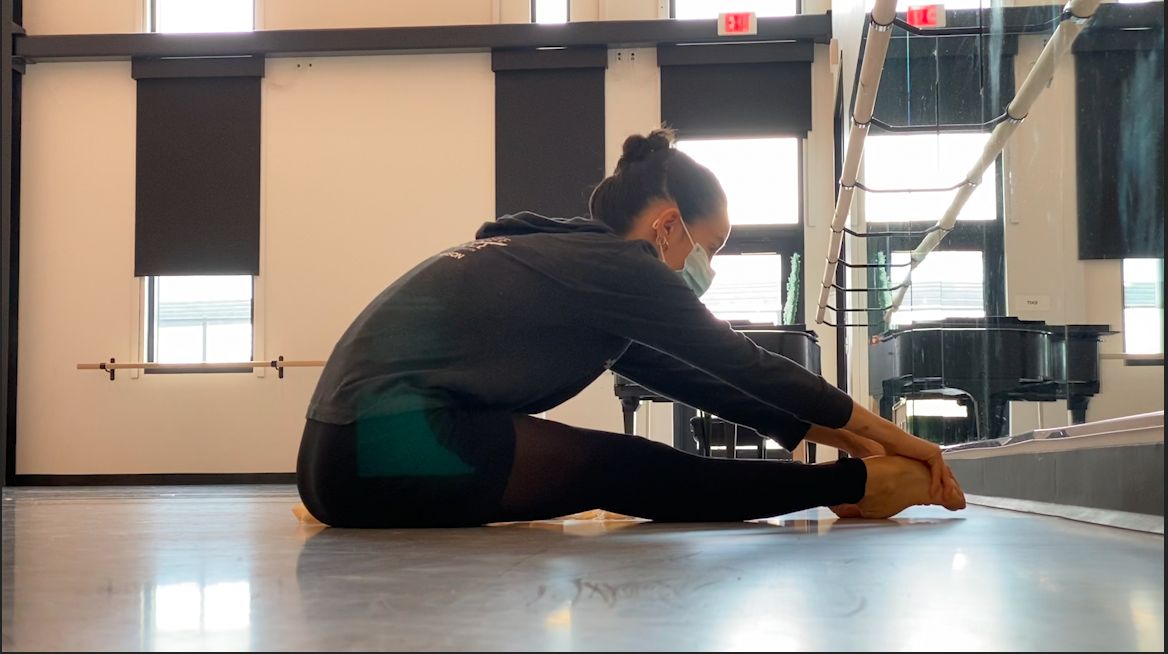 “That culture, those roots it comes in your blood. You grow up with them. I feel like it has influenced me in my whole career because dance has always been present since and early age in Cuba,” Hidalgo says.

So she continues to dance and follow her passion as her Cuban roots run through her blood. She says it’s a big part in her work at the Milwaukee Ballet for nearly a decade now.