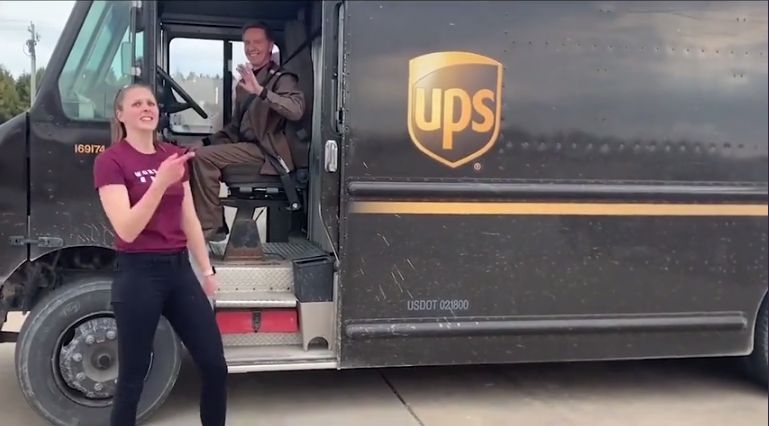 ALGOMA, Wis. (SPECTRUM NEWS) -- Like every sports team across the country, the UW-Green Bay women’s basketball team isn’t playing right now.  They still wanted a way to connect with fans and each other, while spreading smiles at the same time.

“We made an analysis, we did a bracket reveal, we made it a whole tournament, sort of resembling march madness and it kind of just kept growing,” says Jenna Bares, an intern and digital content creator for the team.

Bares helped come up with the idea of a lip-sync battle.  Two players pick their own songs and create their own videos each week.  The videos are posted on the team’s social media pages.  Whichever video gets the most interaction advances to the next round. 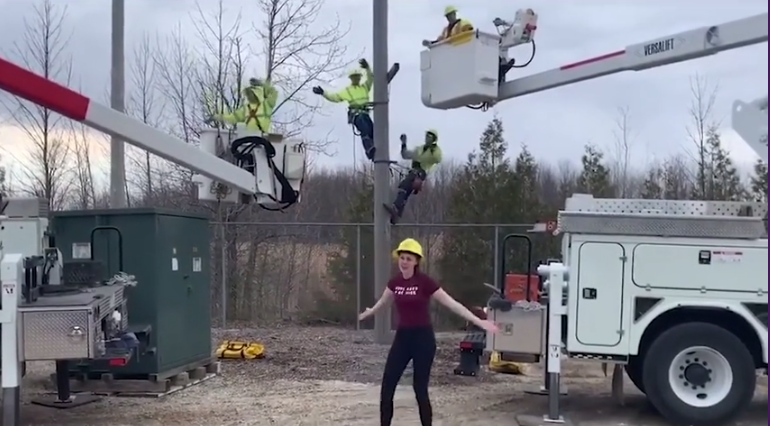 “I think it was Easter weekend I was home with my family and I spent probably over 30 hours in three days putting all these videos together,” Jenna says. 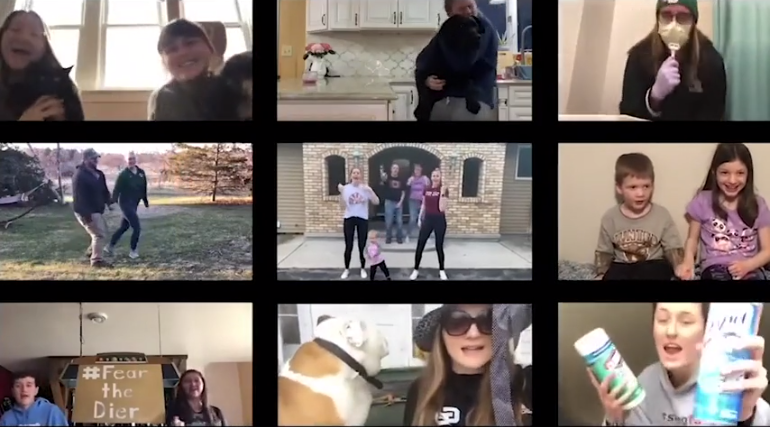 She helped player Anna Dier edit her video as well.   Anna’s tribute to essential workers, while lip-syncing the song Lean On Me now has over 9,000 views.

“It started with my sister who’s an ER nurse in Door County and I knew I wanted to all those frontline workers and all the essential workers,” Anna says. 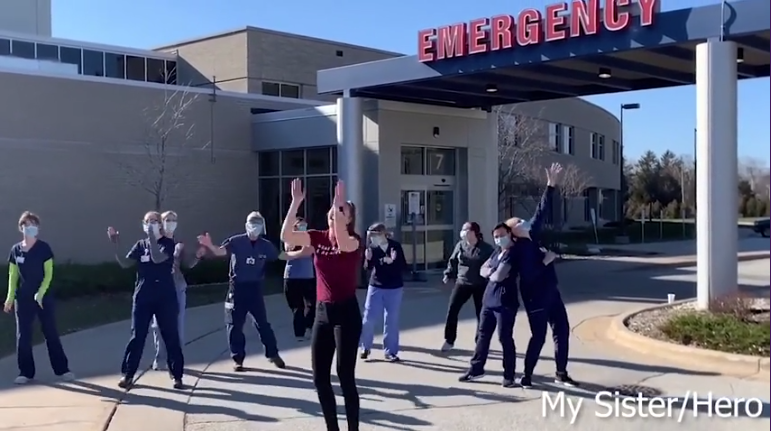 Her small town of Algoma got the star-studded treatment.

“One was a good family friend related to all the firemen so, small town and I have another family friend who’s one of the linemen and he was like ‘yea I’d love to be a part of that,” she explains. 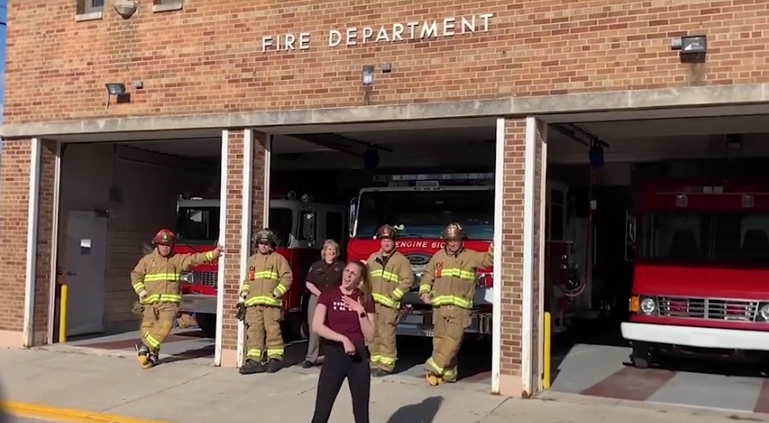 Anna even made the UPS guy famous.

“A little perk of a small town, I don’t think you could chase down the UPS man in a bigger city,” she says. 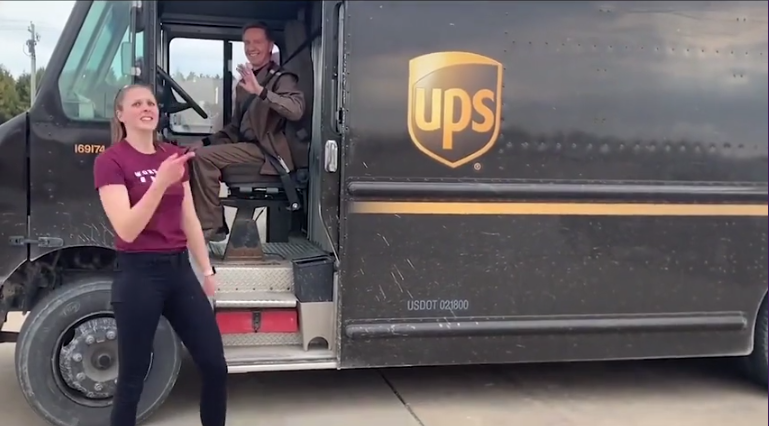 Anna will face off against Hailey Oskey in the championship round.  Both of their videos will be posted on the team’s social media pages.  Fans have until noon Sunday to vote for their favorite.  Click here to visit the team’s Facebook page. ​