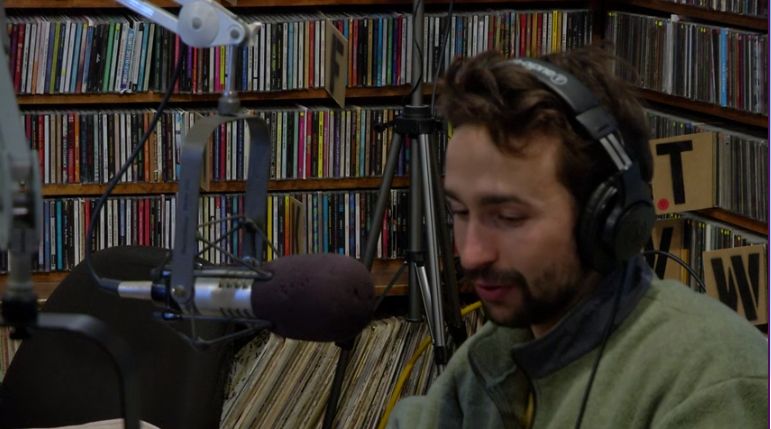 STEVENS POINT, WI (SPECTRUM NEWS) - A Stevens Point tradition is celebrating a major milestone. Each year the city plays host to the world’s largest trivia contest, and this year, it is turning 50.

The contest is put on by UW Stevens Point campus radio station 90FM. Trivia questions are read on the radio for 54 straight hours and teams have to call in their answers. Each year as many as 10,000 people take part. For Jim “The Oz” Oliva, who has been running the contest since the late 1970s, it means a lot to see it cemented as a central Wisconsin tradition.

“There are people that I have known, and they have had kids and there kids have grown and married and had kids of their own and they are playing  so its just so refreshing and exciting to realize that these people have this close family experience.”  Says Oliva

More than 320 teams took part in Trivia 50. The contest wrapped up at midnight on Sunday.