WISCONSIN (SPECTRUM NEWS)— A Wisconsin church group was supposed to go on the trip of a lifetime to Israel but obviously things got canceled. However, their pastor who went a week ahead found himself overseas right before a travel ban was put into place.

“But then while I was there the put the lockdown on and the whole trip was canceled for 84 people,” Time of Grace, Pastor Mike Novotny said. 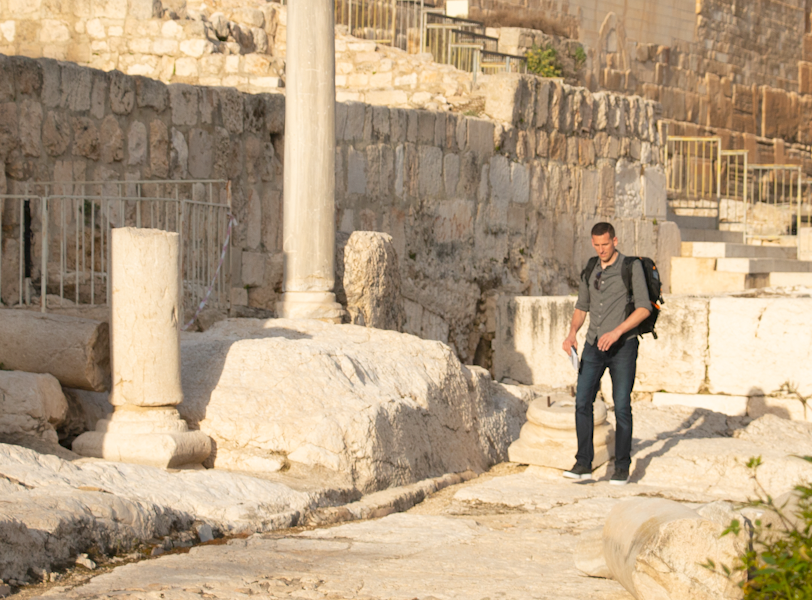 Pastor Mike Novotny works with Time of Grace, a Wisconsin based Lutheran ministry. He went to Israel five days ahead of the rest of group to explore and shoot some sermons.

“We were at these epic places like the church where Jesus died and rose and there was no one there. So i’ve been to Israel twice about a decade ago and I couldn’t wrap my head around it I was just standing here looking around and there was barely a soul in sight,” Novotny said. 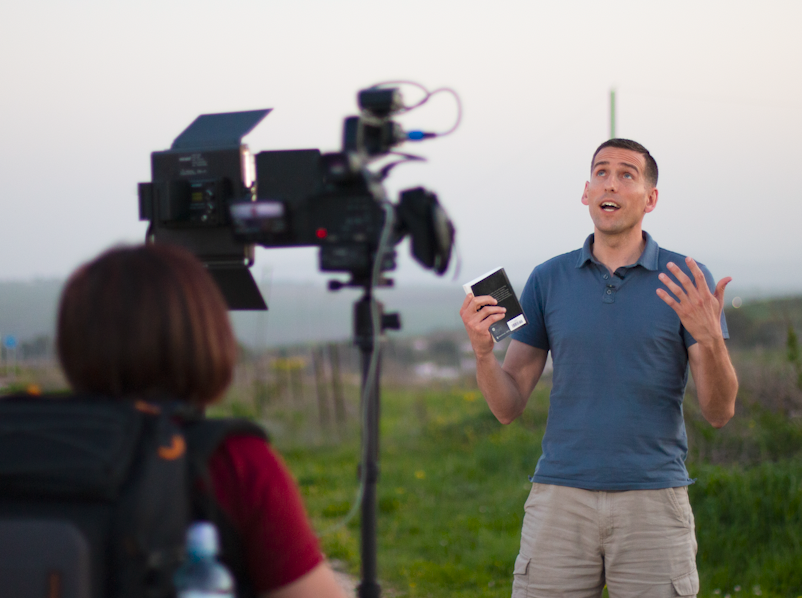 Little did he know, things evolved quickly back home in the US.

“Things escalated so quickly that we had to get home fast before there was a shutdown. I think I snuck in through Europe and got back to the US just hours before the official quarantine ban took place so it was nuts,” Novotny said. 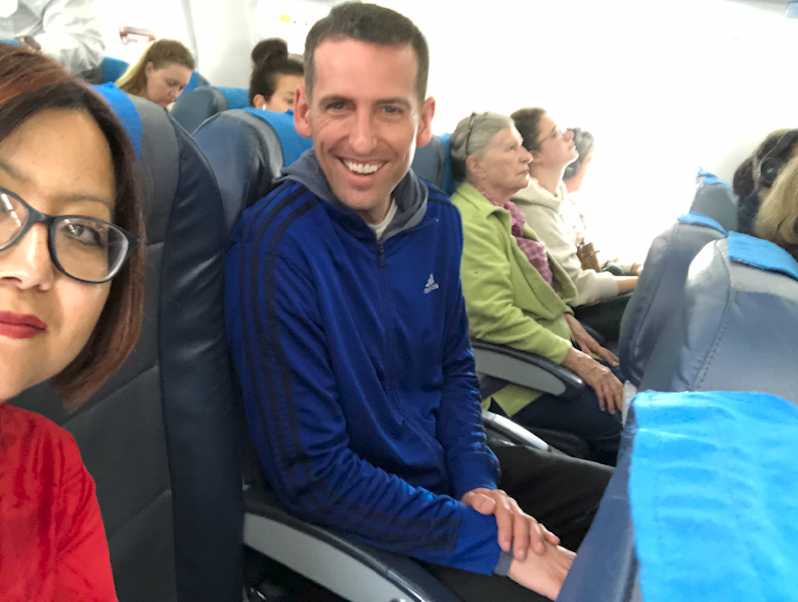 He said him and the crew of producers he was with had to travel back as quickly as possible to make it home to their families. Once he got back home he had to go into a two week quarantine.

“That’s the time when it hit me, man this is pretty serious like I am not going to be able to hug my kids for two straight weeks? That was the moment driving back from Chicago to Appleton,” Novotny said. 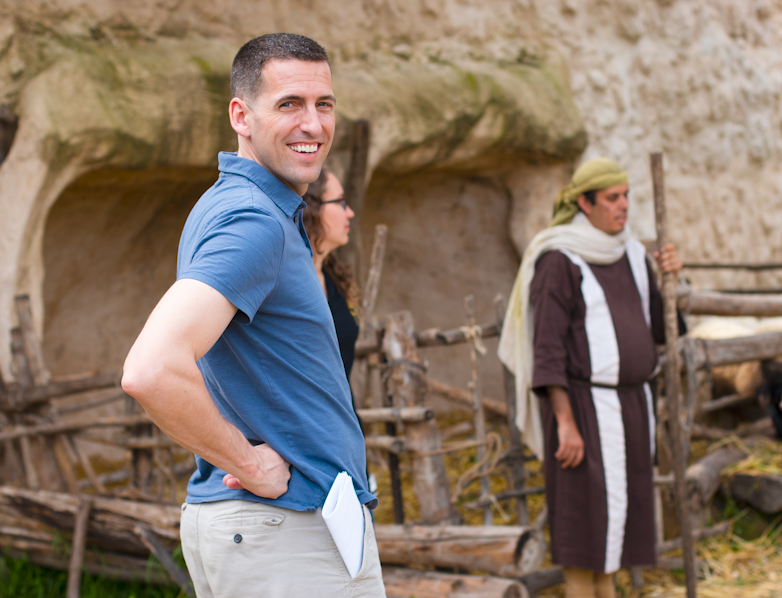 He is now out of quarantine and has been reflecting back on his trip. He says he is feeling happy and healthy back at home. The group says they plan to reschedule their trip to Israel next January.