Here's How Aaron Rodgers Plays When Temperatures Drop Below Freezing

You could say Aaron Rodgers has ice water in his veins. On the field, he thrives under pressure and few things rattle him.

After all, he’s a Super Bowl champion, nine time Pro Bowl quarterback, and a two (maybe soon three) time MVP. But playing in Green Bay may have unlocked a weather advantage for the 15-year pro few know about.

Fans know Lambeau Field as the ‘Frozen Tundra’ for a reason. Bitterly cold games from November to January are not only the norm, but expected when teams come to play the Packers.

Some quarterbacks may struggle in the cold. However, when the temperatures dip below freezing, Rodgers heats up.

It’s not something that he grew into. Almost immediately, when he took the reins as starting QB in 2008, he showed exactly how good he is when the temperatures start to drop. 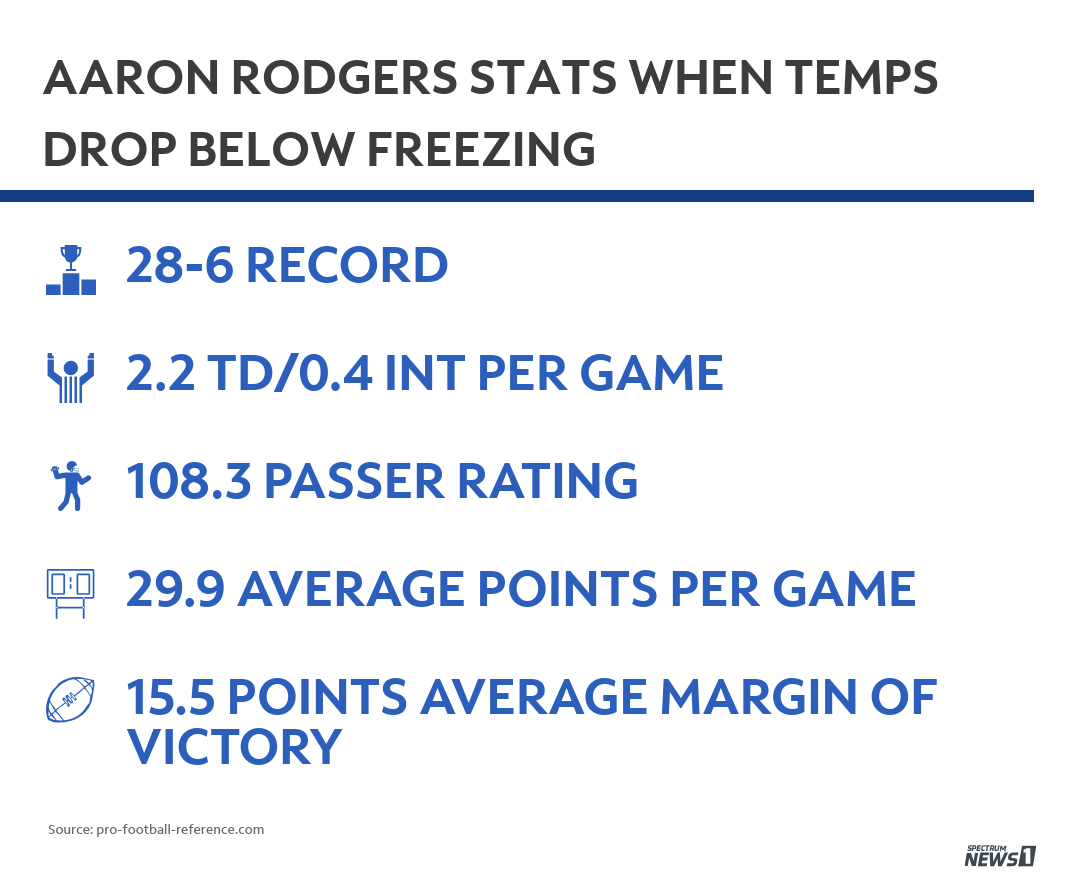 Rodgers's record of 28-6 (including playoffs) only tells part of the story of how dominantly he has played in freezing temperatures.

In those 34 games (where temps averaged 23-degrees) he's thrown 76 touchdowns and only 13 interceptions. That's an average of more than two touchdowns and less than one interception per game while also averaging nearly 263 yards passing.

But the truly impressive stats are the ones that show just how convincing those victories are.

In those 28 wins, the Packers outscored their opponents by an average of 15.5 points, scoring nearly 30 points per game.

Any Hope For the Rams? 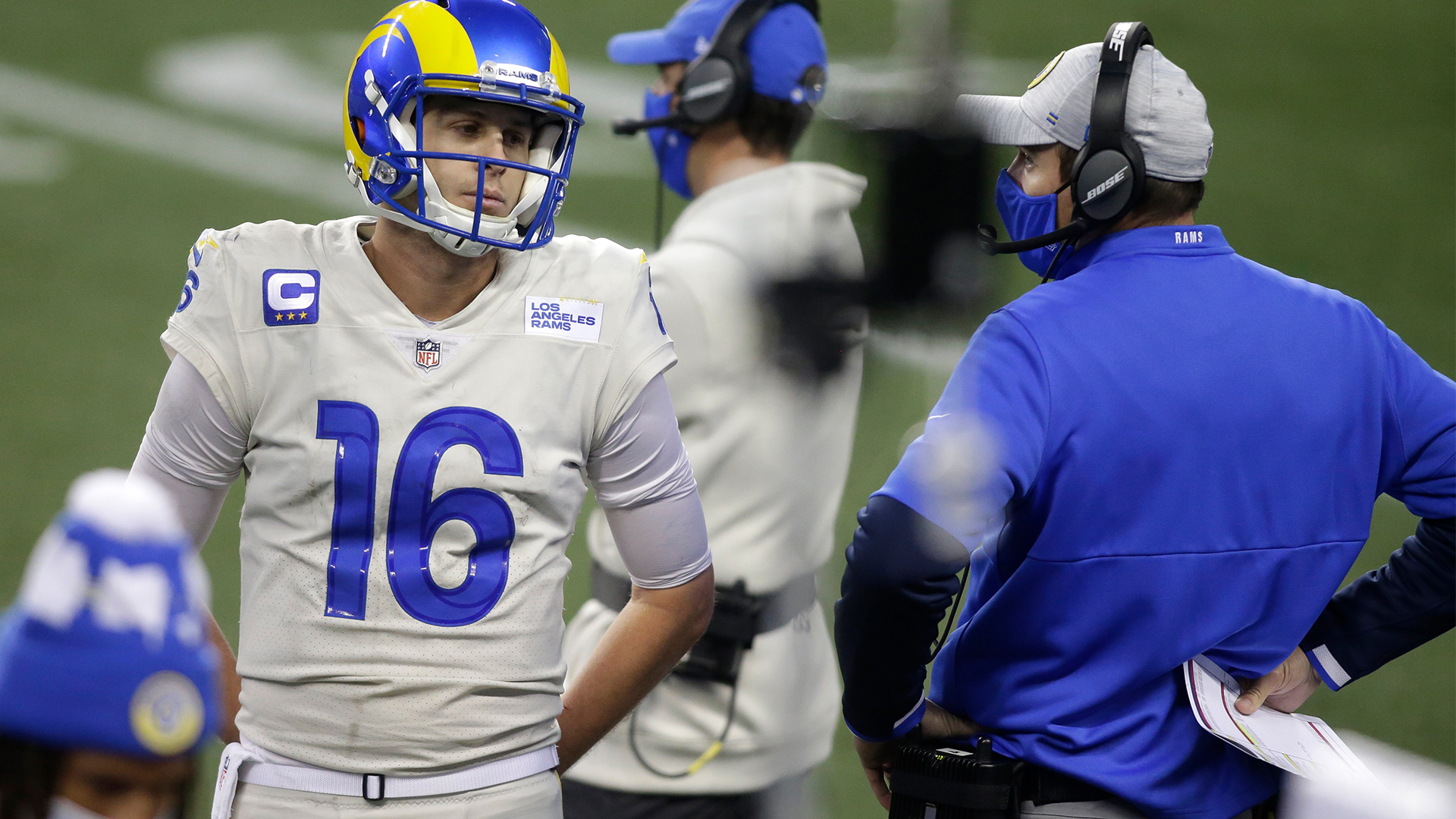 With the forecast showing temperatures in the 20s at game time this Saturday, it seems the odds are not in the favor of the visiting Los Angeles Rams.

Even if the conditions were ideal for the team from SoCal, they’re dealing with multiple injuries including both their starting and backup quarterbacks.

The history of Rodgers's freezing game performances do give some faint rays of hope for the Rams. Of Rodgers’s six losses, three have come in January and two have come in the playoffs.

The weather, of course, isn’t the only factor in this game, but Cheeseheads hope it's one of the things that puts the divisional round on ice and helps the Pack advance in the playoffs.