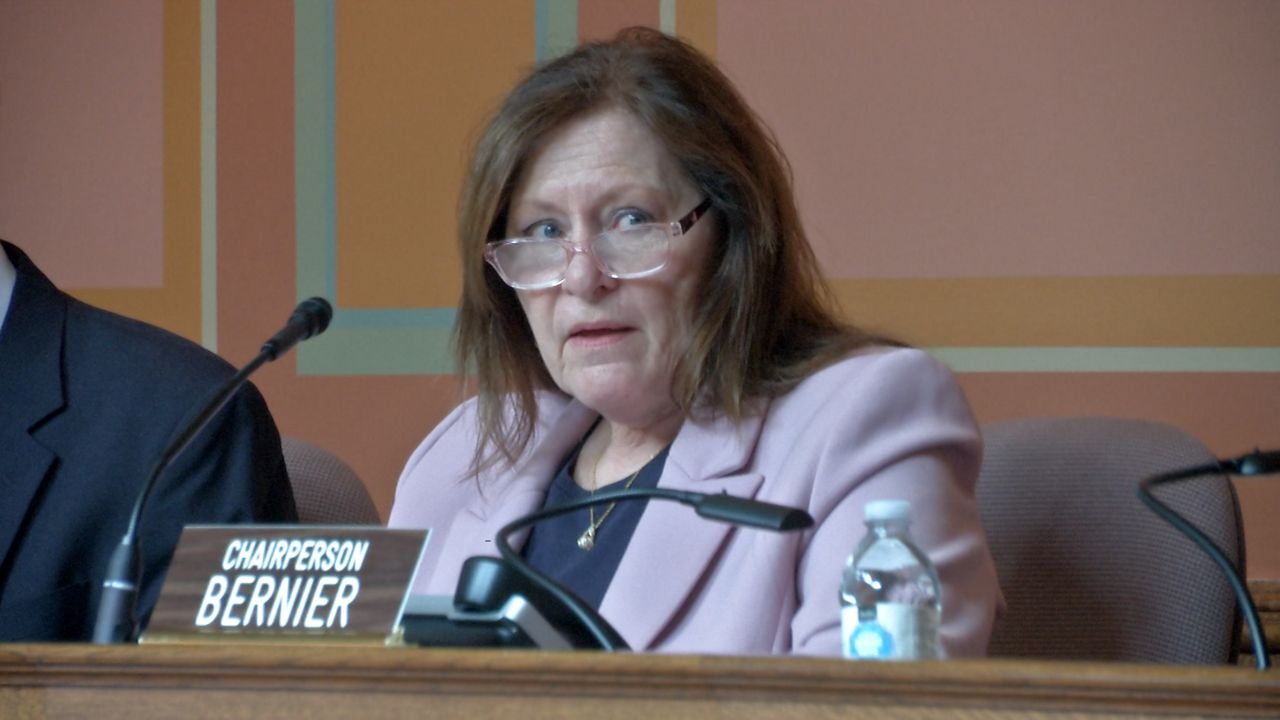 MADISON, Wis. – Lawmakers in Madison spent Thursday afternoon gathering feedback on a piece of legislation to curb how private money can be spent on the voting process across Wisconsin.

The Senate Elections Committee held a public hearing Thursday, not focused on an investigation, rather a series of so-called election integrity bills.

Republicans, who are backing a bill to prohibit counties and cities from accepting donations or grants from private, non-governmental groups, said election administration shouldn't be for sale.

“People from outside of the state are coming in to try to manage these elections when we have clerks,” State Rep. Adam Neylon (R-Pewaukee) said. “We have a system in place and we need to make sure that we're upholding these rules.”

Under the proposal, brought forth by Neylon and State Sen. Duey Stroebel (R-Saukville), the Wisconsin Elections Commission (WEC) could still accept private funds, but they would have to distribute the money to all municipalities across the state on a per capita basis.

The push comes after Wisconsin's five largest cities shared a $6.3 million grant over the summer from the Center for Tech and Civic Life to help run the election amid the pandemic.

That grant was funded by Facebook CEO Mark Zuckerberg and his wife Priscilla Chan. 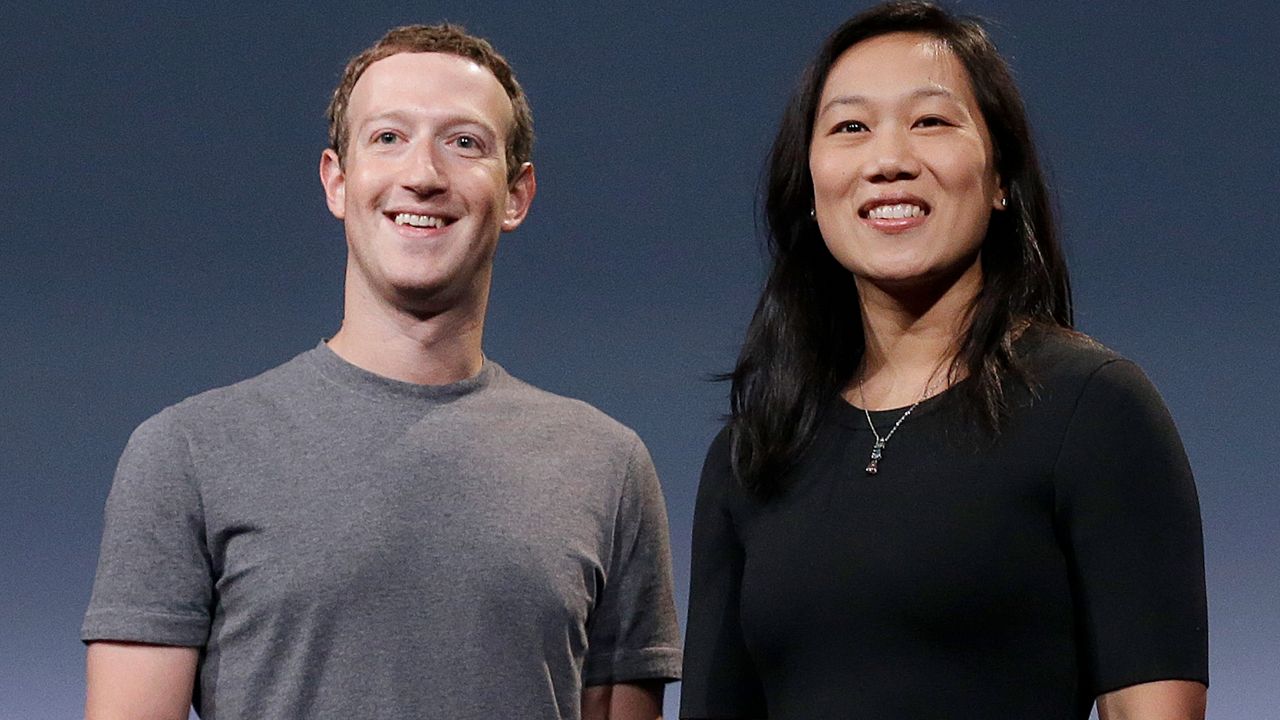 In this Sept. 20, 2016, file photo, Facebook CEO Mark Zuckerberg and his wife, Priscilla Chan, smile as they prepare for a speech in San Francisco. (AP Photo/Jeff Chiu, File)

“Those grants came with significant strings attached,” Stroebel said. “They were not an altruistic blank check donation. Rather, the contracts that accompanied the money spelled out specific benchmarks that municipalities had to meet or they would risk having to pay back that money.”

“Having a funder state that they want their money spent in accordance with the activities applied for, or else they could ask for the funding to be returned, does not amount to partisan influence or any strings being attached,” Woodall-Vogg said.

In 2020, the City of Milwaukee was the recipient of more than $3 million in private grants. 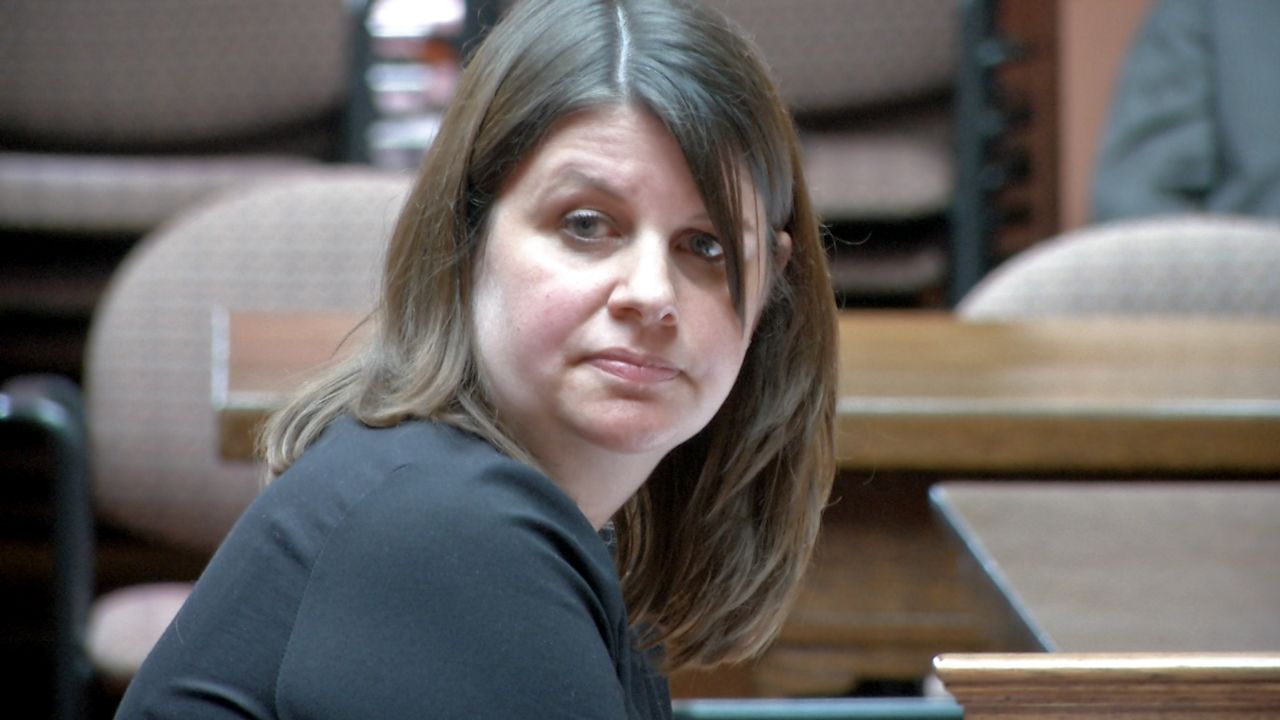 Woodall-Vogg said funds were spent on what they were requested for, such as paying poll workers an extra hundred dollars in hazard pay.

Normally, poll workers in Milwaukee are given a $130 stipend. According to Woodall-Vogg, the private funds covered the cost of the additional hazard pay for 2020 and 2021, which amounts to a more than $850,000 expense that otherwise would not have been feasible.

“Funds were also spent on non-partisan activities such as purchasing additional PPE and plexiglass, a total cost of nearly half a million dollars for the City of Milwaukee, which was offset by the private grant funding,” Woodall-Vogg told the committee.

The committee also focused on bills dealing with the publication of Wisconsin Elections Commission meeting minutes, election observer standards, and increasing the enforcement of election laws.