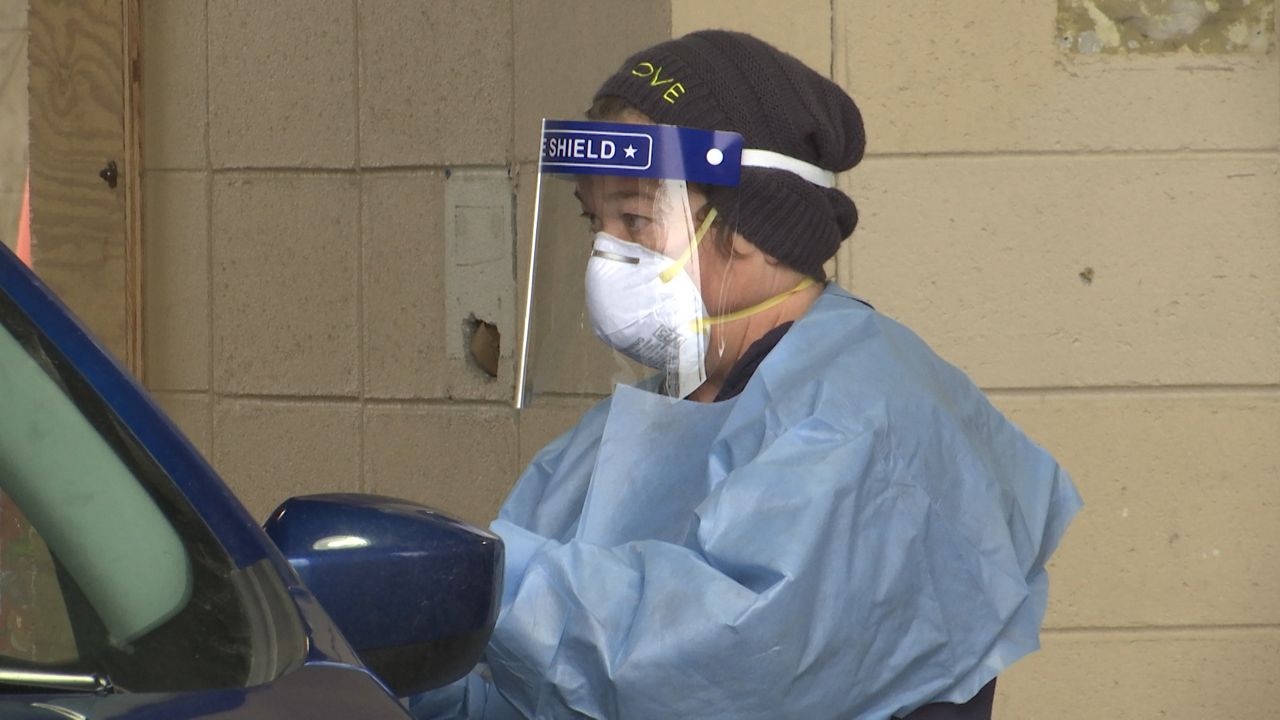 As 2022 begins, demand for COVID-19 testing rises in Milwaukee

MILWAUKEE—  As the holidays wrap up, demand for COVID-19 testing is high in the Milwaukee area.

By mid-morning things were busy at the site, but several people we talked with who got tested said they did not have to wait more than 30 minutes.

Many, including Justin Engelbart, decided to come get a test after a busy holiday season.

“I thought I might as well, thought it had been a little while,” said Engelbart. “Just trying to keep on top of these kind of things, you can test positive without any symptoms.”

Several miles to the south at Hayat Pharmacy on Layton Avenue, demand for tests has skyrocketed.

Pharmacy president Tamir Kaloti said before Christmas they were averaging around 200 cars a day coming through their drive-thru testing site; now Kaloti says said number has soared as high as 2,000.

That is the reason Hayat will begin offering testing 24 hours per day at their Layton location starting Jan. 1. Kaloti hopes the more convenient hours will not only help promote testing, but also help in alleviating crowds at their testing center.

“People want to get tested all at the same time, before work, after work, by being open later hours and earlier in the morning, people can come in at more convenient times,” said Kaloti.

Hayat Pharmacy staff said they plan to offer 24 hour testing for as long as demand warrants.