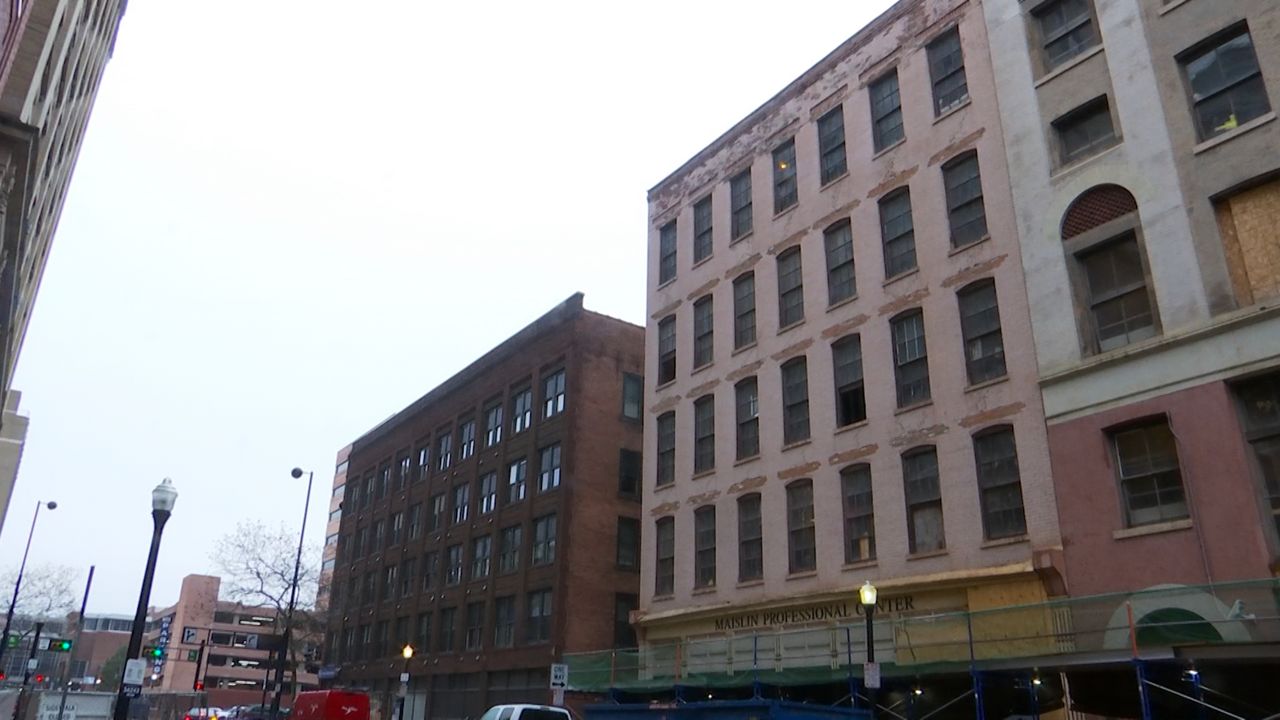 CINCINNATI — Advocates for affordable housing are sounding the alarm on a new Ohio law they say limits one of the major funding sources for housing development.

To Ben Eilerman, the real estate development director with Over-the-Rhine Community Housing, the provision’s inclusion in the spending bill came as an unpleasant surprise, especially as unclear language in the bill makes it unclear whether this would apply to current projects awarded both types of funding.

“If those credits would be pulled back, I’d hate to consider where we would be,” he said. 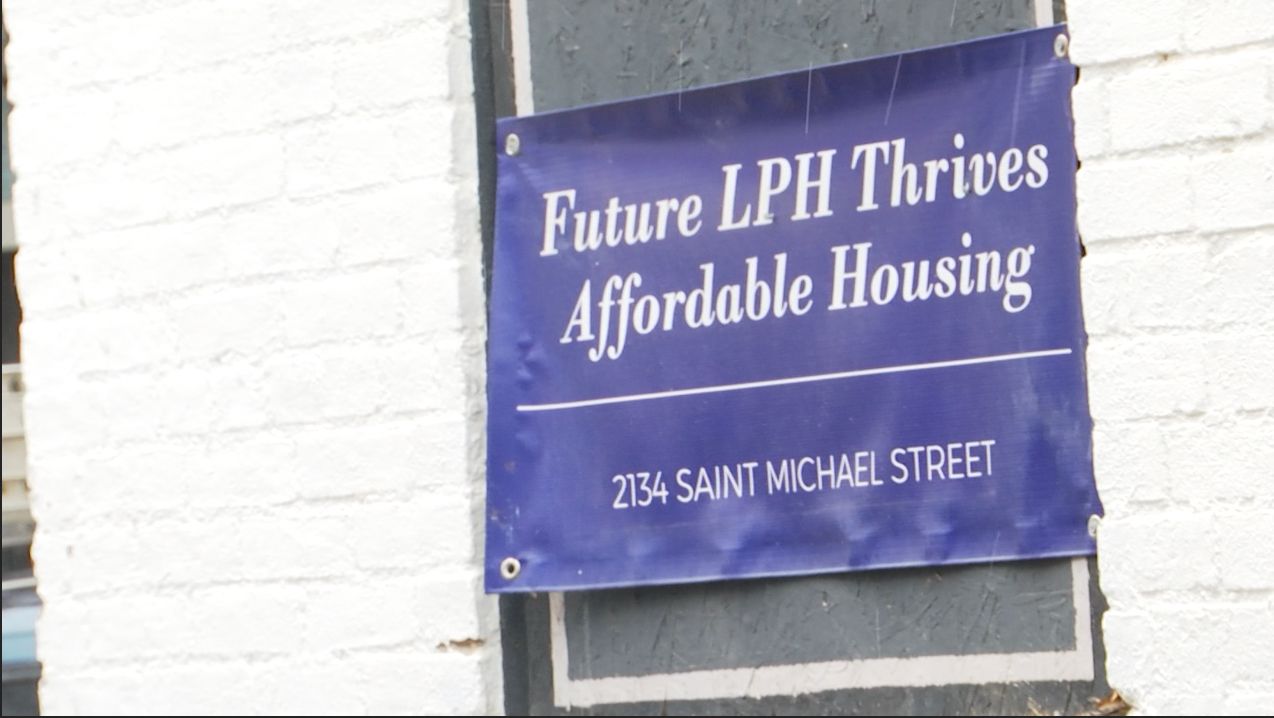 Both developments combined would restore 12 historic buildings, converting them into a combined 91 affordable units, and have been awarded nearly $1 million each in historic tax credits.

“It really brings in those critical dollars that make these projects possible,” Eilerman said.

With one of the largest historic districts in Ohio, Cincinnati frequently relies on historic tax credits for a number of its urban development projects, but is far from the only city that often uses the credits in tandem with LIHTC dollars.

Urbana’s Legacy Place senior apartments relied on both funding sources and the massive Dayton Arcade project, which received millions in historic tax credits and converted part of the building into affordable apartments with LIHTC funds. The Ohio Finance Agency website boasts of using the historic tax credit program to help fund more than 100,000 affordable units across Ohio since 1987.

To Eilerman, that’s why this new law seems so counterintuitive.

“I find it bewildering,” he said. “We were finding out about it 10, 11 o’clock at night. At that point, it was really too late to reach out to our representatives.”

HB 45 was passed at the very end of the lame-duck legislative session, with overwhelming bipartisan support. Its primary focus was on divvying out millions in American Rescue Plan Act dollars among state agencies and nonprofits. The amendments related to the tax credits were added in private in the late hours of the session.

When housing advocates found out about the amendments, they urged Gov. Mike DeWine to use a line-item veto to remove them. Instead, he signed the law in full, though he said he wanted to make affordable housing one of the state’s legislative priorities for the year.

Eilerman hopes that comes with a repeal of the current law as it stands or more opportunities for affordable housing projects such as a state version of the low-income housing tax credit.

In the meantime, Eilerman said he’s hopeful the law won’t retroactively pull funds away from projects already under construction, but for future projects, he expects it will be harder to budget for projects at the same scale without this extra source or support.

“It’s expensive to build housing period,” he said. “And affordable housing in historic structures is just so, so very expensive and difficult to do.”