Know what to do before lightning strikes

Since I was a little kid, I have always been amazed by lightning.

When I was young, I couldn't get far enough under my parents' bed when I heard thunder at night. But now, as an adult, I am in awe of its beauty, especially at night.

While I can stare at it for hours, I also know that where lightning strikes, someone is likely in danger.

It turns out, Ohio is in the top ten states for lightning-related deaths.

As storm season ramps up in Ohio, there are some things you should know about lightning. First, the threat of lightning increases as a thunderstorm approaches. It reaches a peak when the storm is overhead and then gradually diminishes as the storm moves away. 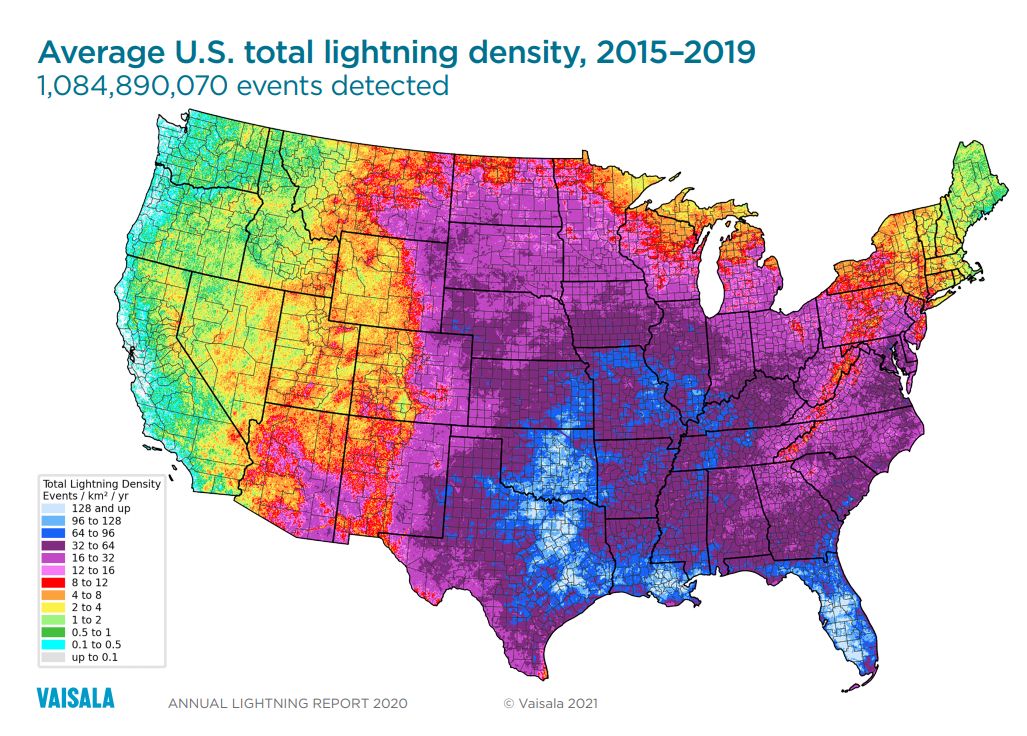 While this may seem obvious, what people do right before and after a storm can make a big difference.

While some people move inside at the first signs of a thunderstorm, many people wait too long to get to a safe place. Some wait until the thunderstorm is overhead and it starts to rain.

Others, due to poor planning, are caught outside and can’t get to a safe place.

Although most people get inside, some put themselves at risk by touching items that could become electrified by a nearby lightning strike.

Finally, many people go outside too soon after the storm has seemingly passed, often only waiting for the rain to become lighter or end. It is all of these unsafe behaviors that put people at risk when thunderstorms are in the area. 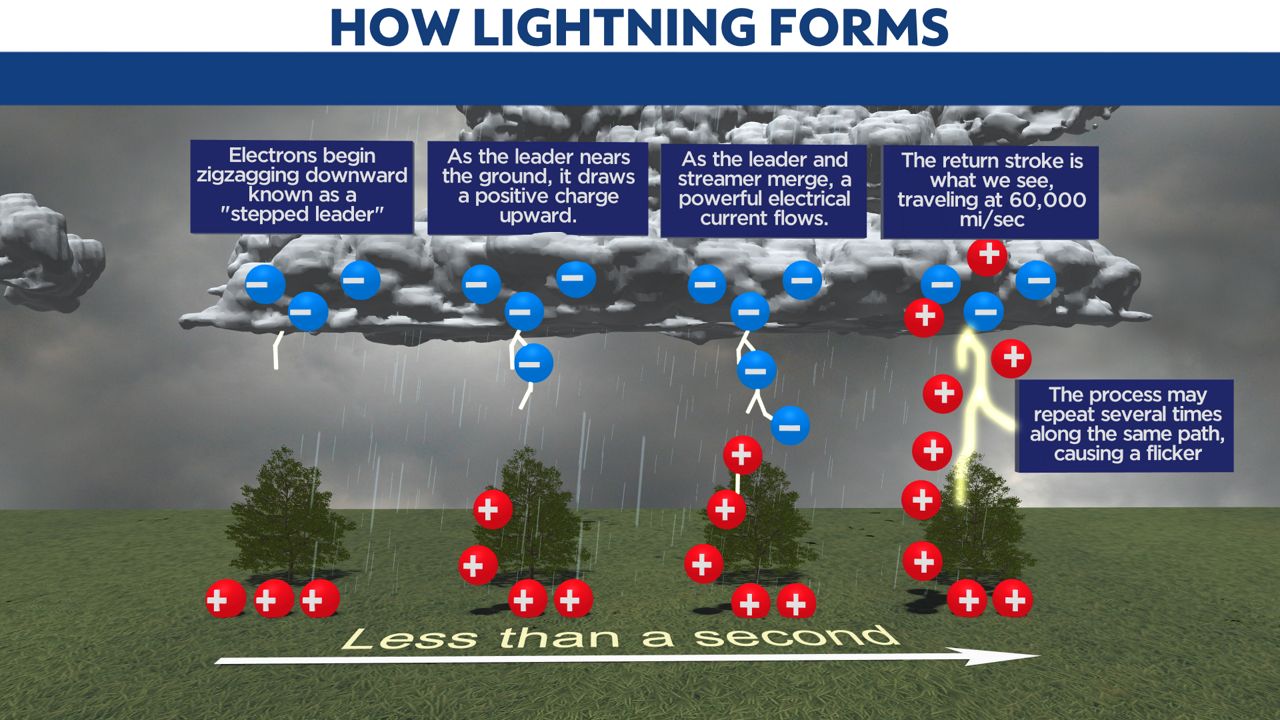 When I was about eight years old, my father and I were out on a lake fishing in Tennessee. While we are out on the water, we started to hear thunder in the distance. As the thunder got louder, my father pulled up the anchor to the boat, and we quickly went back to shore.

My father then decided to get the truck and trailer to pull the boat out of the water. By that time, the rain had started. I got in the truck as my father got the boat onto the trailer.

Lightning was flashing all around. I knew this my father was in danger. Right as he stepped into the truck from securing the boat, lightning struck his hand. I remember hearing a loud crack and then hearing some choice words out of my father's mouth.

While the strike did stun my father, thankfully, he was not seriously hurt as the strike appeared to quickly go through the metal of the truck and to the ground. The hair on his head and arms had stood up for a moment. Talk about a very scary moment for us both!

While we did quickly attempt to get out of danger, we failed to plan properly for the weather that day. We should have been aware that storms were in the forecast.

Once you hear thunder, you must realize you are already at risk of being struck by lightning and should seek shelter immediately. Lightning can strike as much as 12 miles away from a storm.

At that distance, you may not even have a chance to hear any thunder.

Once you get safely indoors, there are a few more things you need to be aware of during a thunderstorm.

If you see someone get struck by lightning, call 911 and seek immediate medical attention. Lightning victims do not carry an electrical charge and are safe to touch.