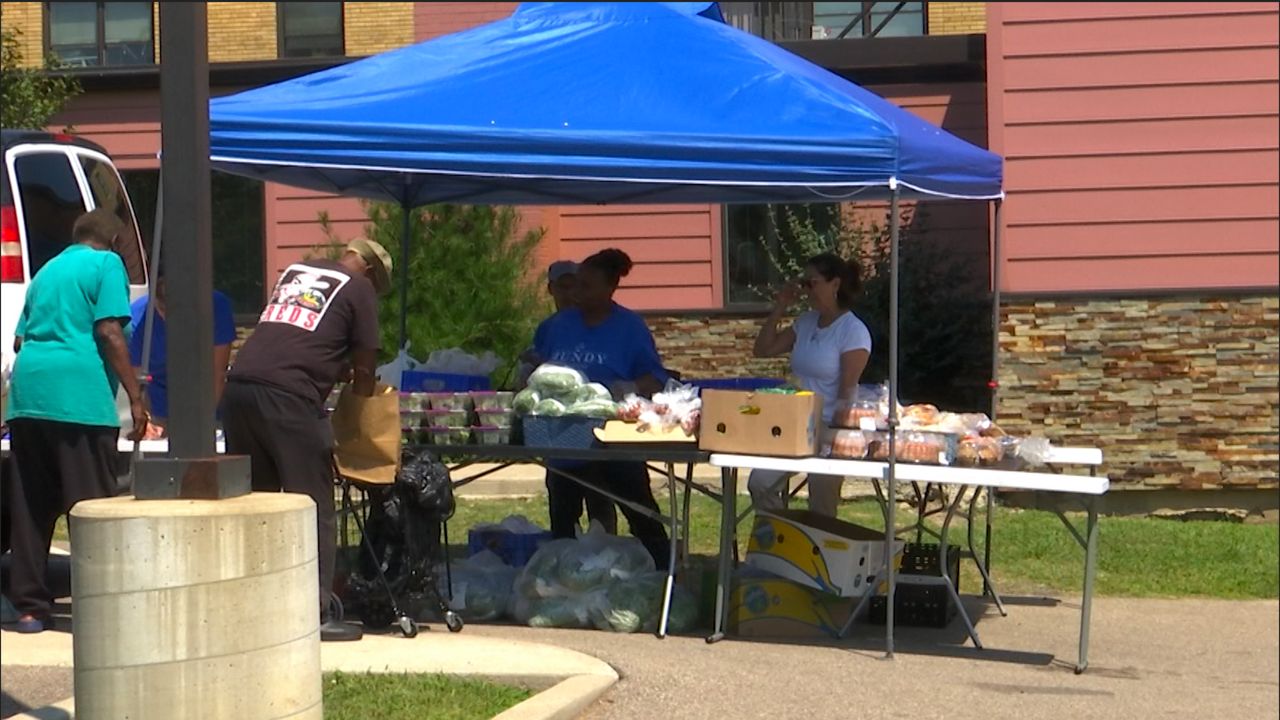 CINCINNATI — With growing awareness surrounding food waste in the United States, food rescue nonprofits have sought to serve as an intuitive solution.

Instead of food rotting on the shelves at grocery stores or getting tossed prematurely, groups like Cincinnati’s Last Mile pick that food up before it expires and deliver it to organizations that can get in the hands of people in need as quickly as possible.

For the past year and a half, that’s meant Last Mile’s volunteer drivers often made deliveries to food pantries across the Cincinnati region, but with time of the essence, Last Mile is hoping a new pilot market can serve the community more directly and quickly.

In partnership with System to Achieve Food Equity and the Avondale Community Council, the nonprofit launched its Last Mile Market in July, offering produce, dairy, meat, and whatever else they might have for free.

“We always see a huge rush at the start, and there’s always been a lot of community engagement,” Aaron Moore, the market manager, said.

Open just for two and half hours, four days a week, the stand served nearly 1700 customers, distributing more than 21,000 pounds of food, in its first six weeks of operation. For those numbers, Moore credits the Avondale community for their outreach and volunteerism.

“We’ve had such great community interest in both the market itself and the market expanding so as of right now we’re going to be here at least till the end of September with hope to continue as long as we can be,” he said. 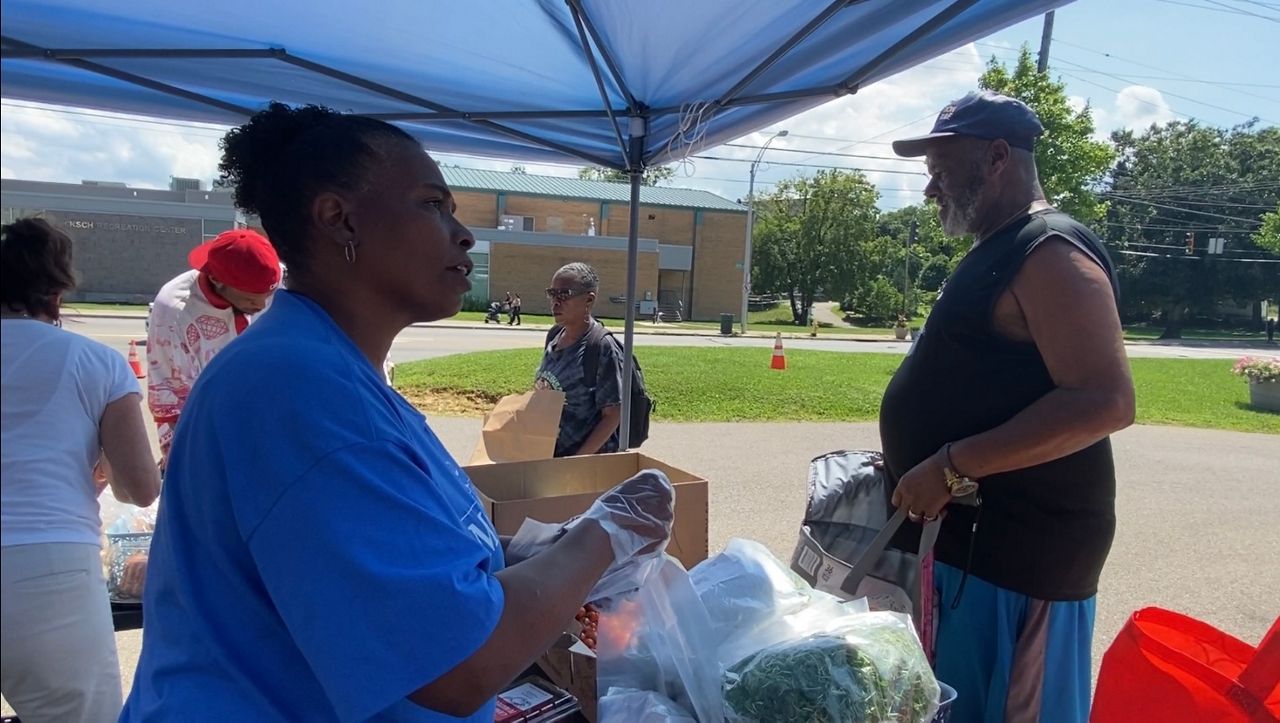 As a neighborhood with high rates of food insecurity and no grocery store, many of those volunteers are community members who themselves are benefitting from the help the market offers, like Karron Mullins.

“I started coming here in July,” she said. “Someone told me they were helping out, and I came over to get me something and I just liked the way everything ran.”

Every week, she’s been back, helping get the stand set up and serving her neighbors.

According to the Freestore Foodbank, food insecurity in the Cincinnati region has increased by 60% since the onset of the COVID-19 pandemic, with fresh food like produce, dairy and meat among those most difficult to find and afford in food deserts like Avondale.

Meanwhile, the FDA estimates between 30 to 40% of food in the United States goes to waste every year, with homes and grocery stores accounting for at least half of that waste.

Last Mile hopes distributions like their market can help solve both issues. While Moore said the market will probably scale down now that students are back in school, he hopes to continue offering fresh, affordable food options for the Avondale community as long as possible.

“We’re the first mobile food distribution that is just distributing rescued food to the community,” he said. “And we’re very proud of that.”

To keep the market up or expand it, Moore said he needs volunteers like Mullins and engaged communities like Avondale and their traditional delivery drivers who pick up donations from stores across the region through their mobile app.

“It’s just a way for me to give back and just the fact that it’s making so many people happy, and ecstatic and appreciative,” Mullins said. "If that doesn’t encourage you to volunteer, I don’t know what.”