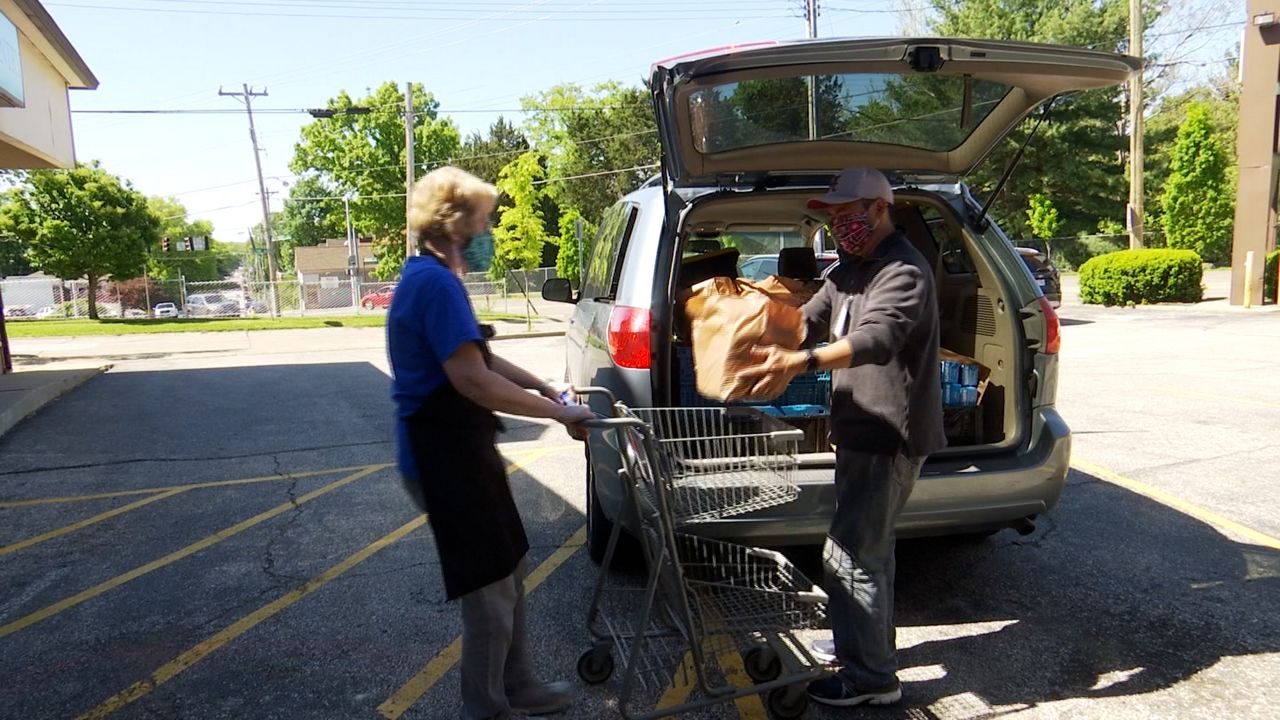 Cincinnati drivers use Last Mile app to feed the community

CINCINNATI, Ohio — Dante Gapultos takes inventory of boxes of produce, bread, and other baked goods stacked up in the back of Kroger.

A few times a week, he stops by to donate an hour of his time and the trunk of his SUV to feed his neighbors. Taking a carful of food to a nearby pantry that otherwise might have gone to a landfill.

Gapultos is a regular volunteer for Last Mile, a food rescue organization that uses technology and crowdsourcing to get food from stores and suppliers to those who need it most.

“It’s definitely great because we’re not wasting anything and I’m happy to do this,” he said. “It’s been kind of a wonderful surprise for me.” 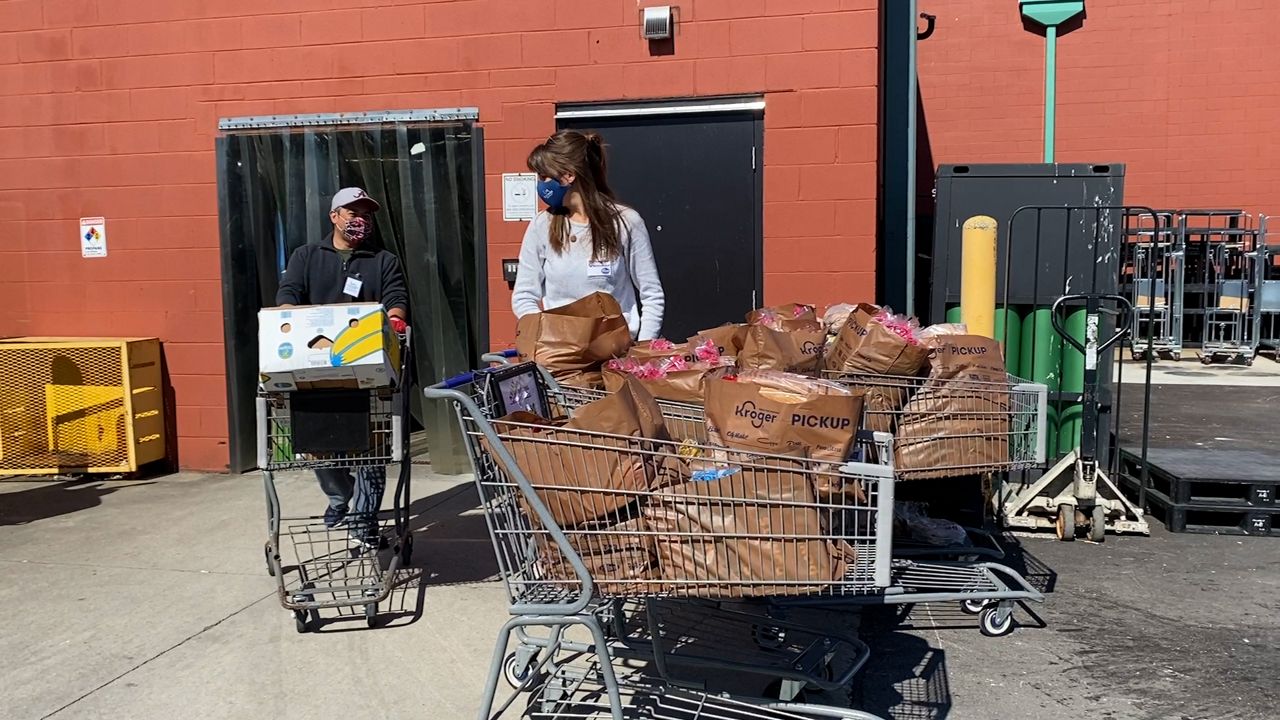 Gapultos picks up delivery from Kroger

One in six Ohio children wonders where their next meal will come from while millions of pounds of food go to waste every year, according to Feeding America. The USDA estimates retailers account for nearly a third of that waste.

Last Mile presents itself as a solution.

Its founders, Tom Fernandez, a Cincinnati entrepreneur, and Julie Shifman, a local nonprofit leader, saw there was plenty of food to go around. They just wanted to find a better distribution method.

Their research introduced them to Pittsburgh’s 412 Food Rescue, which last year was able to rescue and distribute 4.4 million pounds of food across Western Pennsylvania, thanks in large part to technology, the Food Rescue Hero app.

Gapultos knows it well. Last Mile adopted its own version of the app which instructs volunteers where to pick up and drop off the food while making it easy for them to give pantries a sense of what they’re getting and when.

Gapultos said it shows them a map and navigates them to the pick-up and drop-off sites and walks them through the inventory process. 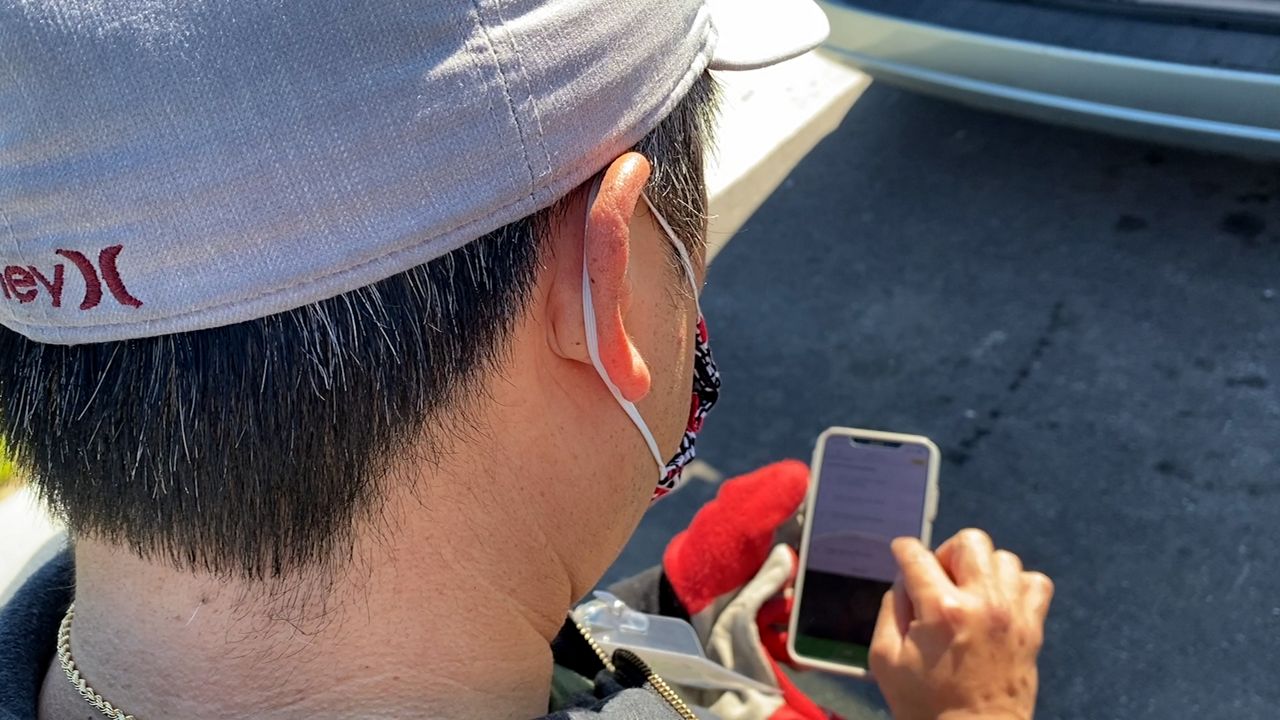 “Then what we have to do is take a picture of the load so they can get an estimate of the weight,” he said.

Next, he said he calls the pantry and sets out to deliver.

“You know it’s kind of a neat feeling you know you actually you kind of feel it in your heart that this is really impactful for these folks,” Gapultos said.

He’s been using the app since February and Gapultos said he’s done more than 90 trips. One of his newest drop-off locations is SEM Pantry in Cincinnati. Judy Dockendorf, the associate pantry director, said they started working with Last Mile in early May.

“This is wonderful we love that this is delivered to us and we used to have to buy bread,” she said.

When Last Mile delivers though, Dockendorf said they get enough to offer everyone two loaves or at least their choice of wheat, multigrain or white while the pantry can direct funds to other needs.

All of it is good quality food too. The purpose of food rescue is to take in food that may have otherwise gone to waste, but that doesn’t mean it's expired. 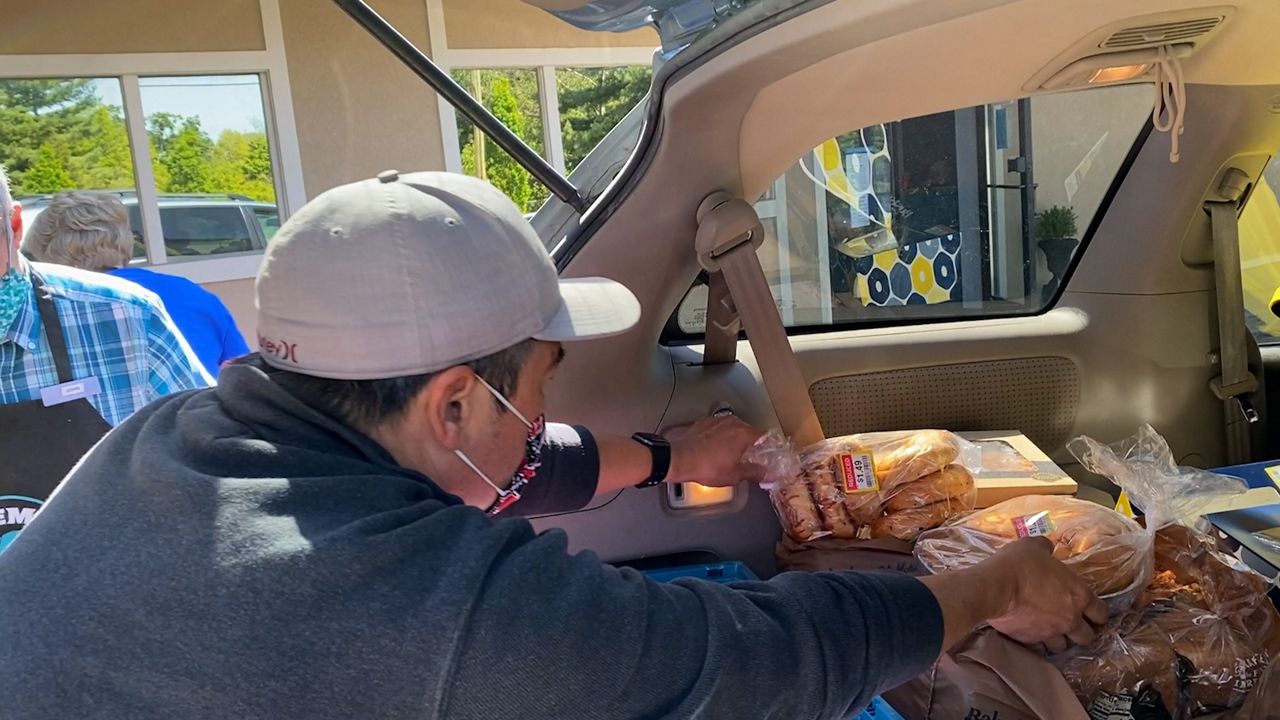 Often what it means is that its shelf life is getting too short for retailers to sell it in time, but pantries can distribute it fast enough to get it to those who will use it. Most of the pantries that get Last Mile deliveries distribute their food the same day it’s delivered.

Since the app launched in the Cincinnati area, drivers have rescued more than half a million pounds of food and they’re hoping to expand, taking on more pantry clients and seeking more volunteer drivers.

Other cities have adopted the food rescue app model as well including Cleveland and Philadelphia. The app’s founders are hoping to implement the technology in 100 cities by 2030.