PARMA, Ohio — Police are investigating an inmate death at the City of Parma Jail, which occurred Sunday night. 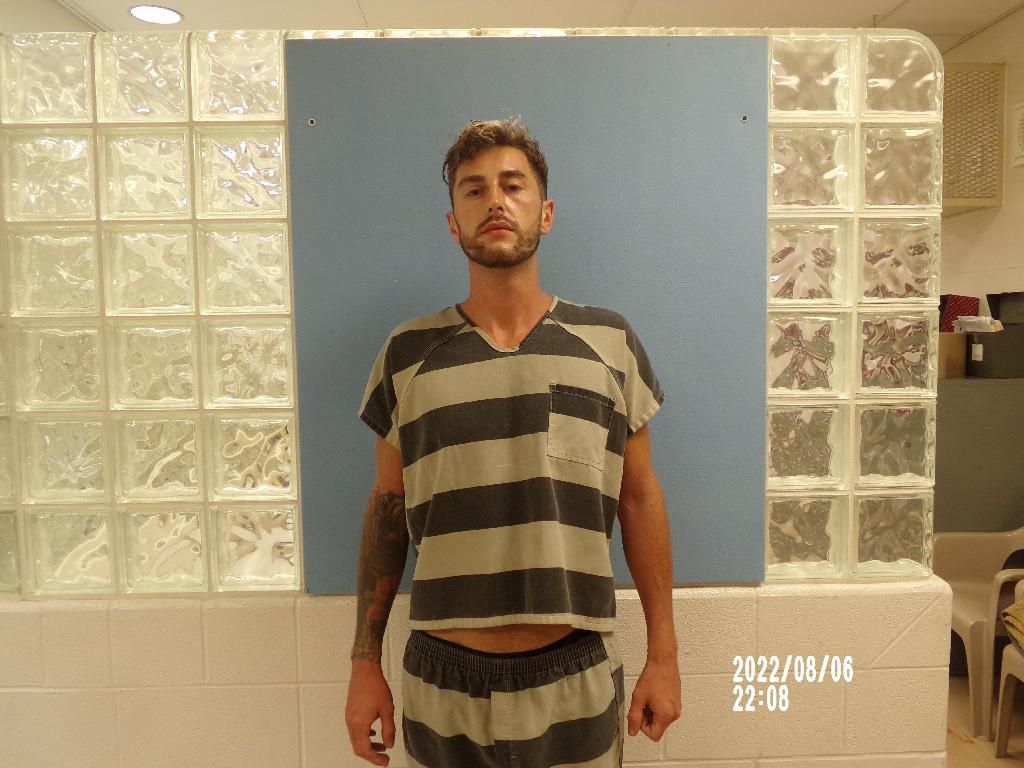 The Parma Police Department said a corrections officer found Kevin Lowman, 29, unresponsive in his cell around 10 p.m. Police said staff performed live-saving measures on Lowman, and the Parma Fire Department responded to the scene. Paramedics then attempted to revive Lowman, but he was pronounced dead at 10:31 p.m.

Police said Lowman, of Parma, was arrested on Aug. 6, 2022 and booked into the jail for new charges of felony domestic violence and criminal damaging.

The Cuyahoga County Medical Examiner's Office is trying to determine a cause of death.

Police said Lowman’s next-of-kin has been notified, and the case remains under investigation. No further details have been provided.