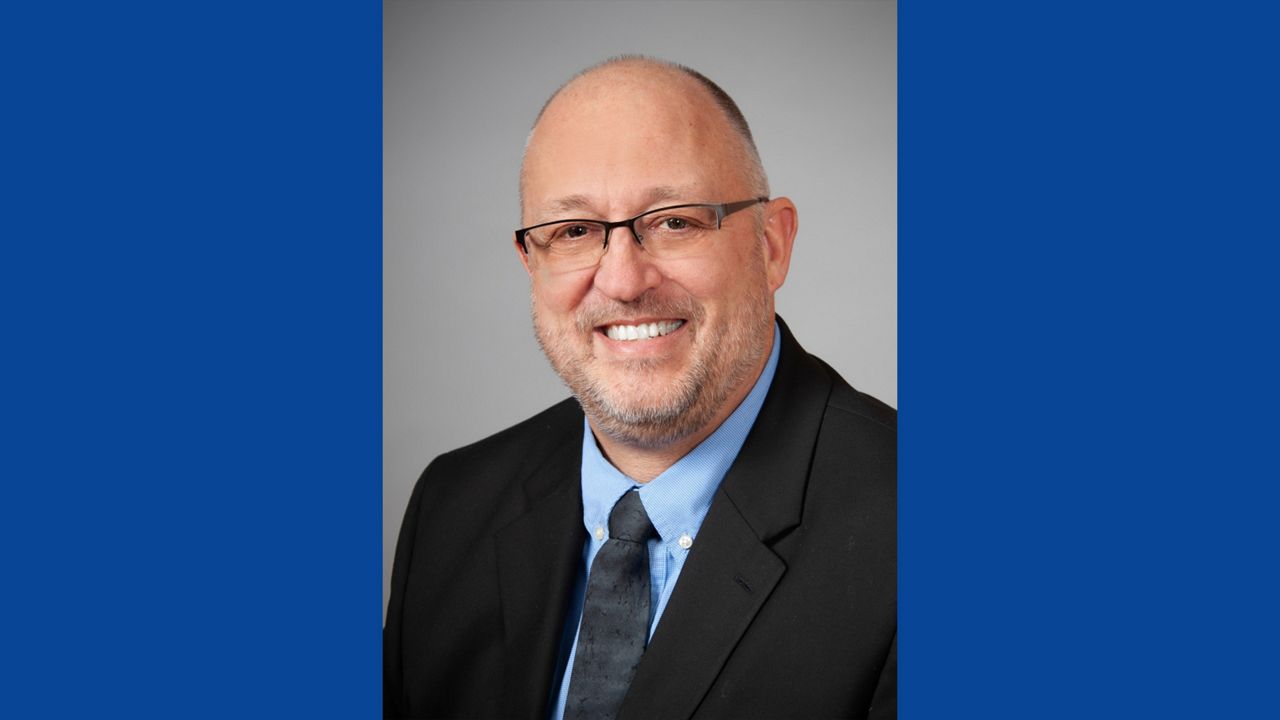 Rep. Gary Click, R-Vickery, introduced HB 704 which recognizes personhood at the point of conception. (Photo by the Ohio House of Representatives)

COLUMBUS, Ohio — With states free to produce their own legislation on abortion rights, an Ohio legislator introduced a bill Monday evening that would define a person at the point of conception.

The bill would recognize “the personhood and protect the constitutional rights of all unborn human individuals from the moment of conception.”

Click said the primary goal of the one-page document is to outline what “personhood” is and use it as a tool for future legislation regarding abortion rights.

“This simply acknowledges what is and then we work our way out from there on what is the ethical thing to do with a person,” said Click.

Currently, Senate Bill 23—commonly known as the “Heartbeat Bill”—takes precedent in Ohio, making abortions illegal when a heartbeat is detectable, often after six weeks. The Personhood Act would protect all unborn lives from the moment of conception, with the only exception endangering the life of the mother.

Not outlining exceptions for rape or incest, Laura Strietmann, of Cincinnati Right to Life, said to her the bill protects all life.

“Not every single person knows exactly how they were brought forth, but every single life has meaning and value and worth, no matter the situation,” said Streitmann. “Even a day before the heartbeat begins, everything is there, right? From that moment of conception, we know it’s a person, and that’s why we want to dial all the way back.”

The Constitution’s language helped guide the Personhood Act. Abortion rights groups, like Pro-Choice Ohio, have spoken out against this notion, saying that the Constitution is meant to be updated and changed to include everyone.

“We’re not going to recognize that, that was a mistake and that we’re somehow supposed to freeze ourselves legally in time,” said Kellie Copeland, executive director at Pro-Choice Ohio.

Click said the bill is not trying to control a woman’s bodily autonomy. The bill includes language to protect the mother in case of harm, which Click said was vital in order to be pro-life.

He said that it is time to make history.

“There’s never going to be a more opportune time to do the right thing,” said Click.

House Bill 704 had seven other cosponsors from around the state. Click said he is open to collaboration on the bill.