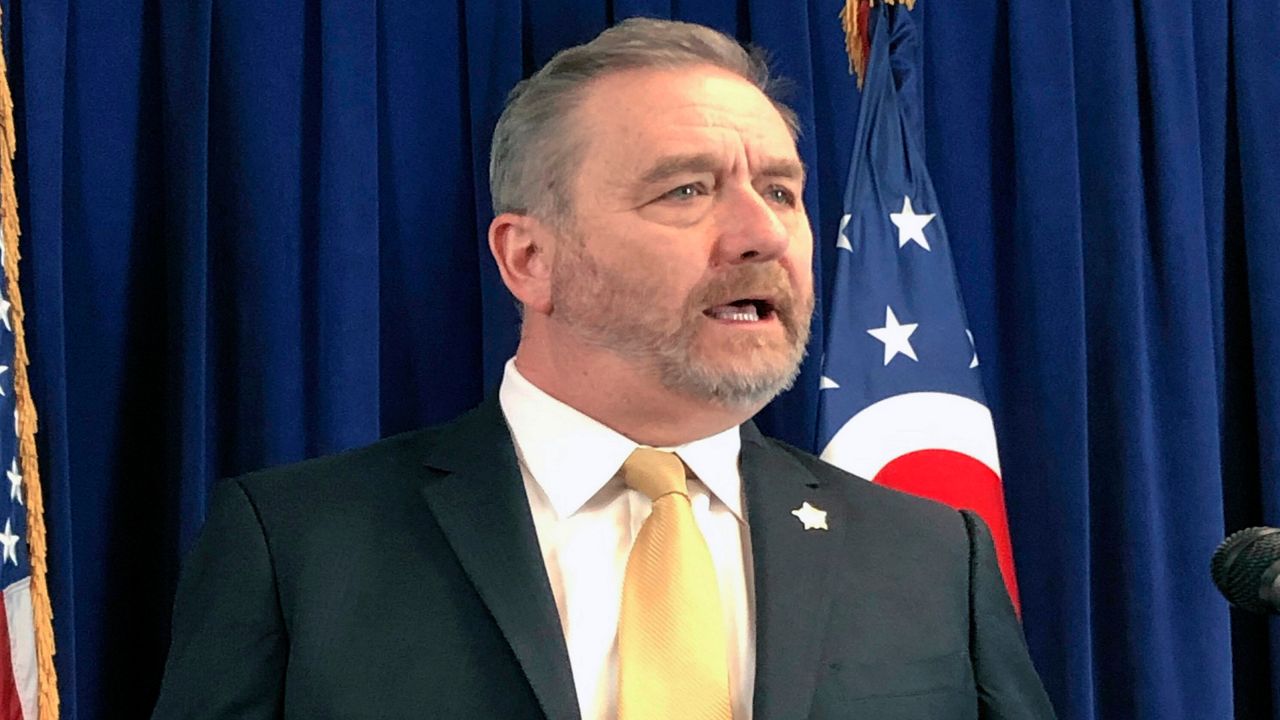 A federal judge blocked Ohio Senate Bill 23 just three months after it was signed into law in April 2019.

BREAKING: We filed a motion in federal court moments ago to dissolve the injunction against Ohio’s Heartbeat Law, which had been based on the the now-overruled precedents of Roe and Casey. pic.twitter.com/4TTYv8jeU2

The bill prohibits abortions after the first detectable fetal heartbeat, which could happen as early as six weeks into pregnancy.

Yost said the move is based on the overuling of Roe. Once the motion has gone through the filing process, a court will have a hearing and will decide whether to dissolve the injunction.

Jeff Crossman, who is competing with Yost on the ballot in November for attorney general, released a statement opposing Yost's actions.

"Dave Yost promised to strip us of our freedoms and individual liberties, and now he's doing it," Crossman said.

Ohio currently does not ban abortions until after 22 weeks of pregnancy. Abortions are allowed after that time period, but only in specific cases, including the threat of the mother's life or compromised health.