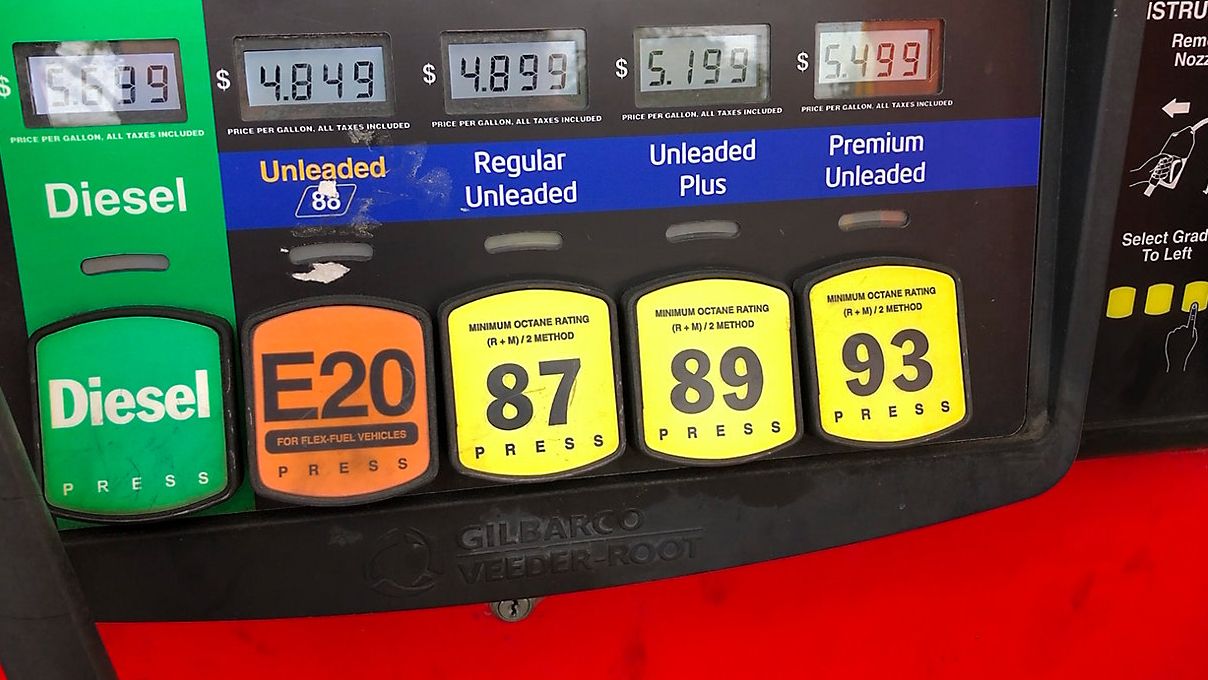 "We grow it right here in the state of Ohio. It's processed and refined here in the state of Ohio, and then it's blended in regular unleaded gasoline. It does a lot of different things. It helps the fuel burn more cleanly. It replaced an additive that the petroleum companies made called MTBE. That was not great for the environment, so it's a cleaner burning, you know, better for the environment type fuel. An important part of our state's fuel supply," Vance said.

Special thanks to Ohio @SpeakerCupp and State Rep @RiordanMcClain for joining us on a tour of the Lima, Ohio facility to see firsthand how the ethanol industry impacts Ohio corn growers. #ethanol pic.twitter.com/5mwOaK2Hzc

Ethanol's life cycle extends beyond fuel use. It can also be refined and used for feed.

"One-hundred percent of the corn that goes into the ethanol plant, and there are seven plants in the Buckeye State, doesn't come out as fuel. There is something left over, and that's called distillers grains, and we actually can feed that to livestock. So it's actually been a really interesting dynamic for the livestock industry as well. Cattle feeders in particular like it," Vance said. "It's a pretty cheap feed product by comparison to other things. Corn prices are pretty high right now, so feeding that co-product from the ethanol plant has been a good thing and we've been able to feed it more and more to other animals as well hogs, poultry, and so on."

While there are benefits to ethanol, Vance said there is debate about just how useful it is and whether it could be harmful in some instances.

"There's a lot of debate and discussion about ethanol. Should we be taking food and turning it into fuel? Now, I would tell you, farmers can produce plenty of corn for both. Farmers will produce as much as we want them to produce of just about any crop or commodities they can do profitably. There's also been a discussion more lately about the environmental impacts of corn production, the amount of nitrogen fertilizer that goes into it and so there have been some interesting studies lately looking at [whether] ethanol is as good for the environment as we think it is."