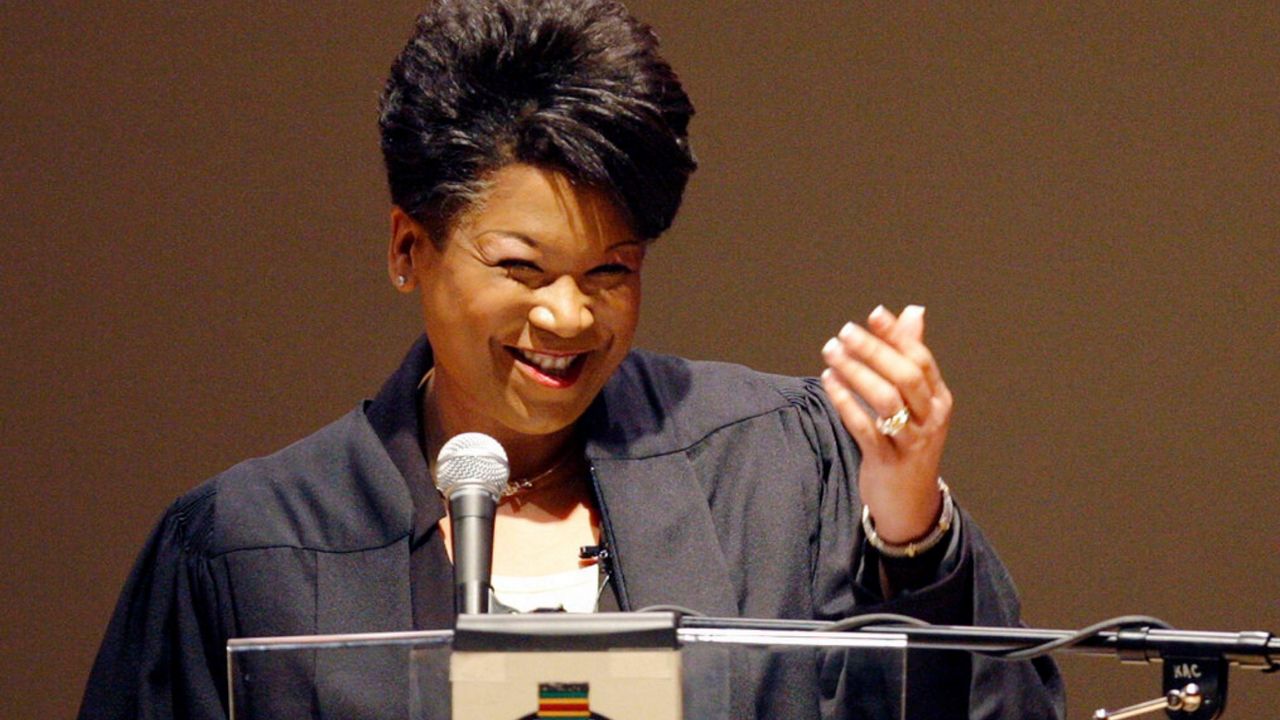 In January 2011, Yvette McGee Brown was the first Black woman to serve on the Ohio Supreme Court. Gov. Ted Strickland appointed her after Associate Justice Maureen O’Connor was elected Chief Justice. Brown served as a judge in the Franklin County Court of Common Pleas for almost a decade before her appointment.

When asked if she would be interested in the position, she didn’t know. The U.S. Supreme Court would be a change in pace, but after a lot of thought, she realized accepting the position would be vital in creating change.

“I think that we should take those lived experiences, our view of the law and talk about them and how the law applies, how the law may apply to me differently given where I am versus where you show up,” said Brown.

Supreme Court Justice Stephen Breyer announced his retirement Thursday morning. He plans to step down at the end of the court’s term but wants his replacement named before he leaves. Biden is promising to nominate a Black woman as the next Supreme Court justice. There have been 115 Supreme Court Justices in America — five have been women and three have been of color. Brown says that she’s proud of Biden’s decision to make the Supreme Court more reflective of the people they serve.

“I think it’s time we have a Black woman on the Supreme Court who can bring her lived experiences with all the other justices on the court,” said Brown. “I think it’s appropriate.”

Brown was the only Democratic justice at the time of her service, but in her experience, many cases were unanimous. She said while the public might see a few divisive topics here and there, over 95% of the cases are bipartisan. She says no matter who Biden appoints, they will add value in making a more just society.

“Whoever President Biden appoints is smart, they’re well educated, they have years of experience in the law and they will bring all of that intellect to deciding those cases,” said Brown.

Even though Breyer is not expected to retire until the end of the summer session, Senate Democrats are promising to move quickly to confirm Biden’s nominee to provide momentum ahead of the midterm elections.